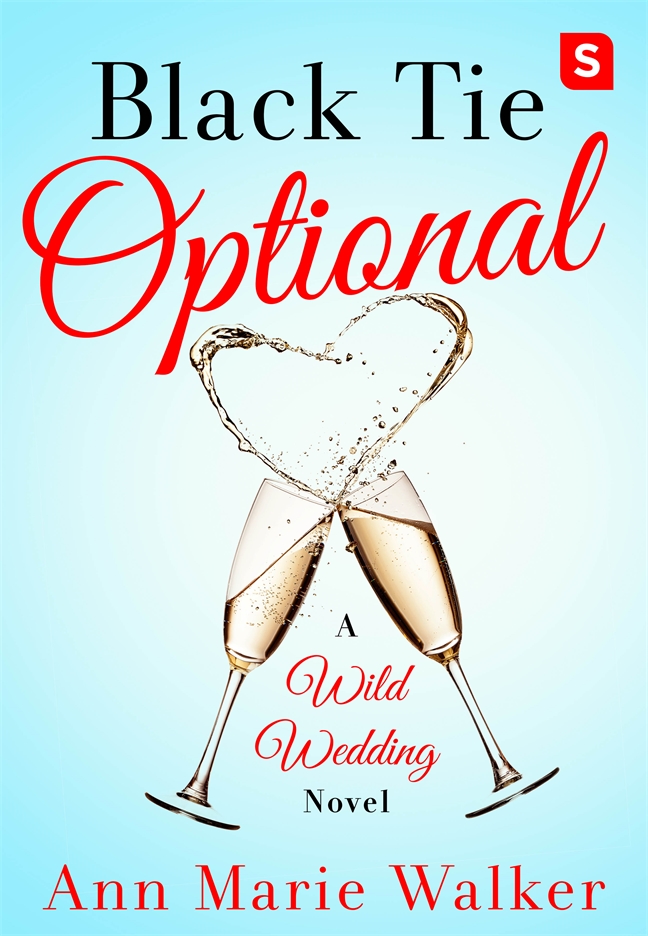 Description
The Proposal meets Two Weeks Notice in Ann Marie Walker's new standalone romantic comedy, Black Tie Optional, which New York Times bestselling author Jennifer Probst calls, "a fun, sexy romp that will keep every reader entertained!"Everything about billionaire Coleman Grant III oozes power and sex. And not the perfunctory kind either, but the sheet clawing, heart stopping, gasping for air after you’ve screamed so loud you can’t breathe kind. From his dark wavy hair that stands in an artfully rumpled mess, to the blue eyes that sear your skin, to his full, sensual lips - on the surface he’s pure perfection.Too bad he's an asshole. An arrogant, uptight corporate raider hell bent on destroying the environment one species at a time. Everything about Olivia Ramsey screams hippie humanitarian. From her blond hair tied in a sloppy bun, to her faded jeans with the Bonnaroo patch sewn on the thigh, to her combat boots still splattered with mud from the previous day’s site visit.So it makes perfect sense that they would get married. In Vegas. Stone-cold sober.Cole needs a wife. Olivia needs to save an endangered species. But what starts as a marriage of convenience soon turns into a battle of wills and sexual tension. Love is a game, and Olivia and Cole are ready to win. 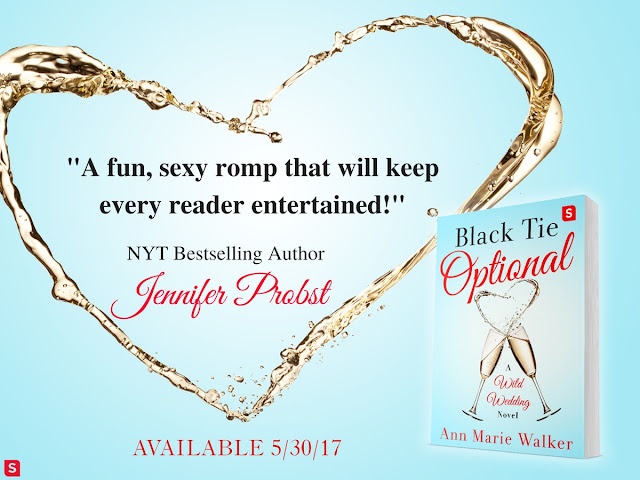 EXCERPT
Olivia’s eyes darted up to meet his. Surely, she’d known this was coming? It was how every damn wedding ended. And what was the big deal anyway? It was just a kiss, something they’d done countless times the night before. Then why were his palms sweating? And why did it suddenly feel like Tiny Angus was duck walking across his gut? Cole knew the answer, even though he tried his best to push the thought from his mind. This wasn’t just any kiss. It was the kiss to seal their union.
He leaned forward ever so slightly and touched his lips to hers. He only meant for it to be a quick peck, just enough to satisfy the witness’s watchful eyes. But her mouth was so soft, softer than he remembered from the night before, and she tasted so sweet, like vanilla and cherries, and before he even realized it, he was cupping her jaw and deepening their kiss. Her lips parted, inviting him in, and he took full advantage, his tongue sweeping over hers in firm, lush strokes. With a soft moan, her body went lax against his and for a few brief moments, Cole forgot not only where they were, but why.
Elvis cleared his throat in a not-so-subtle reminder. Cole pulled back, and the King nodded his approval. With a curl of his lip, he tossed a white scarf in Olivia’s direction and mumbled a familiar “Thank you, thank you very much.” A track of “Viva Las Vegas” began to play from the speakers and with his cape held aloft to properly display the red, white, and blue eagle bedazzled on the back, their minister made a dramatic exit.
“I guess Elvis has left the building?” Olivia joked.
“Thank fuck.”
After a few awkward moments, she asked. “So what now?”
Cole checked his watch. “We better get back to the hotel.” The combined bachelor and bachelorette party for Matthew and Emily was later that night. And even though a loud party was the last thing Cole was in the mood for at the moment, it was, after all, the reason they were in Vegas.
“Oh right, we have that thing tonight.”
“Yeah, the thing.” Jesus, they sounded like a couple of middle school kids having an awkward conversation behind the school cafeteria. Maybe they could spend their honeymoon locked in a closet for a round of Seven Minutes in Heaven.
“Supposed to be the hottest club in town,” Olivia added as they made their way through the chapel doors and into the parking lot.
Cole squinted at the setting sun. “That’s what I heard.”
“So I guess I’ll probably see you there.”
He kicked a piece of gravel with his shoe. “Probably.” Yup, it was exactly like middle school. Only there wouldn’t be Seven Minutes in Heaven or anywhere else for that matter. His new bride had made it very clear that, despite the mind-shattering orgasms he’d given her the night before, she had no desire to consummate their marriage. Then again, she did seem rather invested in that kiss and as much as it pained him to admit it, so was he. Despite her smart mouth and stubborn attitude, the fact remained that he wanted her. In his bed, on her knees, bent over his sofa. Fucking hell right now he’d even settle for the backseat of his rental car. Perhaps she was feeling the same way. And it was their wedding night after all . . .
Cole looked up, hoping to gauge her interest, but it
was too late. She was already gone. 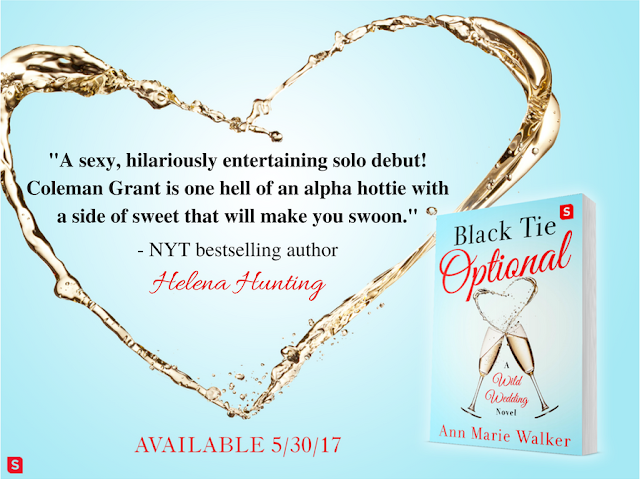 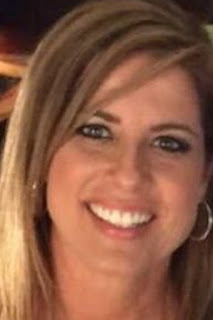 Author Bio
Ann Marie Walker writes steamy books about sexy boys. She’s a fan of fancy cocktails, anything chocolate, and 80s rom-coms. Her super power is connecting any situation to an episode of Friends and she thinks all coffee cups should be the size of a bowl. If it’s December she can be found watching Love Actually but the rest of the year you can find her on Twitter, where she would be happy to talk to you about alpha males, lemon drop martinis or supermodel David Gandy. Ann Marie attended the University of Notre Dame and currently lives in Chicago.

I was immediately pulled into this story. The idea of a marriage arrangement isn't new, but all the supporting details make Olivia and Cole's relationship stand out. They are almost as different as two people can be, practically archenemies, but the sexual attraction is inescapable. Sparring off ends with epic bedroom hookups which leads to a frenemies with benefits situation and a fake marriage business arrangement. Nothing will stay in the correct lines with these two. Despite having totally opposite focuses in life, they can't deny the good in each other. The storyline is superb and the cast is fantastic. Black Tie Optional is smoking hot, funny, sweet and romantic. I truly enjoyed reading it, and I definitely recommend it.