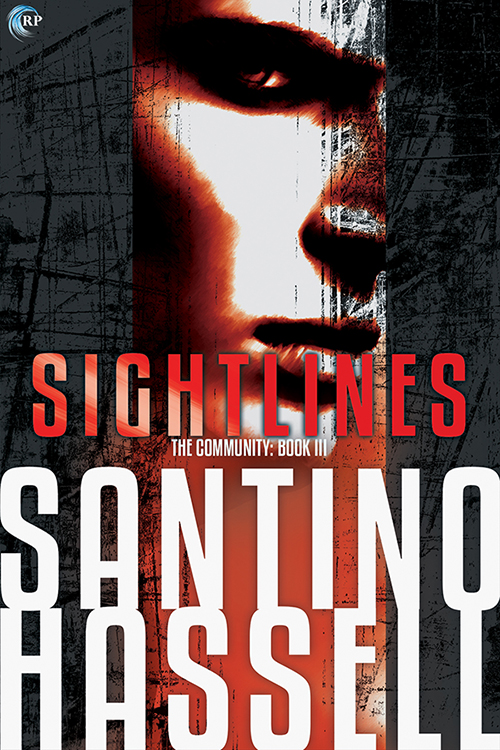 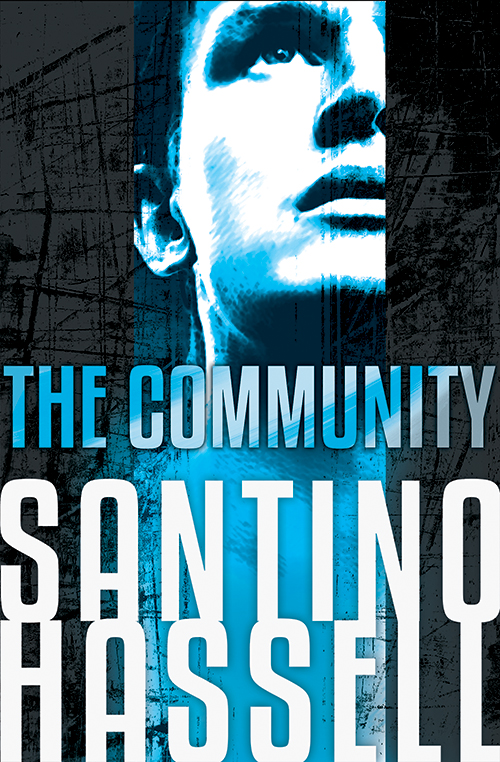 THE RULES OF MAGIC by Alice Hoffman Review 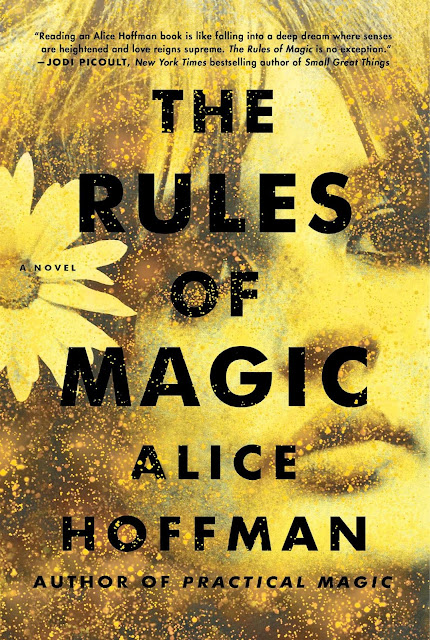 Find your magicFor the Owens family, love is a curse that began in 1620, when Maria Owens was charged with witchery for loving the wrong man.Hundreds of years later, in New York City at the cusp of the sixties, when the whole world is about to change, Susanna Owens knows that her three children are dangerously unique. Difficult Franny, with skin as pale as milk and blood red hair, shy and beautiful Jet, who can read other people’s thoughts, and charismatic Vincent, who began looking for trouble on the day he could walk.From the start Susanna sets down rules for her children: No walking in the moonlight, no red shoes, no wearing black, no cats, no crows, no candles, no books about magic. And most importantly, never, ever, fall in love. But when her children visit their Aunt Isabelle, in the small Massachusetts town where the Owens family has been blamed for everything that has ever gone wrong, they uncover family secrets and begin to understand the truth of who they are. Back in New York City each begins a risky journey as they try to escape the family curse.The Owens children cannot escape love even if they try, just as they cannot escape the pains of the human heart. The two beautiful sisters will grow up to be the revered, and sometimes feared, aunts in Practical Magic, while Vincent, their beloved brother, will leave an unexpected legacy.

The Rules of Magic by Alice Hoffman
My rating: 5 of 5 stars

The Rules of Magic is a family saga about the Owens. Siblings Franny, Jet and Vincent are the main focus, but many well-developed characters fill the story. It follows the siblings from childhood through old age. It also goes back to explain how the love curse started with their ancestors during the Salem witch trials. The reader journeys with Franny, Jet and Vincent as they study their history, learn their abilities and face hardships and tough decisions. The writing is beautiful and easily brought the emotions out. The plot is rich with historical events and in-depth multilayered characters. I feel like I actually know these people and love them. I'm a little sad that my time with them ended.

Posted by Toni FGMAMTC at 6:19 AM No comments: