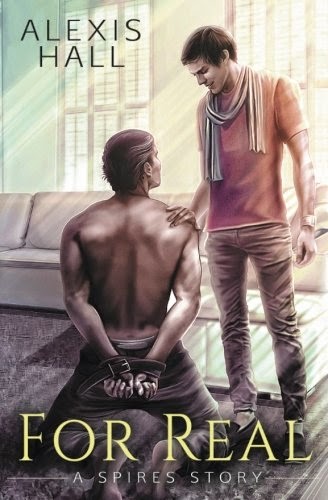 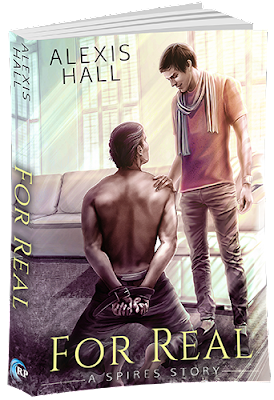 That the meaningless sex with countless women has somehow numbed the pain. That it’s deciphered the constant confusion in my head. Eased the self-hatred that sinks into my gut every time I look in the mirror.

I’d like to tell you that time heals all wounds.

I want to tell you all those things. Hell, I want to believe all those things. But I’d be lying. I’m good at that. Living a lie is the only way I truly know how to survive. But the day I saw her, I stopped surviving. I stopped existing. And for the first time in 24 years, I started living.

She brought me back to life. Set me free and sent my soul soaring. Made this useless shell of a man feel like…something. Something whole and real and good.

She saved me. Although she believes I wasn’t even worth saving.

It was if my body had known what my soul needed to mend itself from the verbal assault that had left me open and bleeding. Sex was that healing balm for me. And this was exactly the place where I could find it.

None of the dancers here were prostitutes, and I never paid to get laid. Ever. They fucked me because they wanted me. And I fucked them because I needed them. It was an even trade.

Right now, I needed Velvet. If anyone could make me forget the last twenty minutes, Raven’s razor-sharp words and myself, it was her.

My legs carried me inside, despite the numbness I felt. I didn’t want to be here, but I needed to be. And once I had the soft silkiness and warmth of a woman’s skin against me, I’d feel a helluva lot better. Luckily, Velvet was there for a day shift, working the lunch crowd in her usual getup of velvet and chains. Today she wore a cut-out thonged romper that left little to the imagination. And that was fine by me. I was tired of thinking anyway.

“Hey love,” she smiled as I approached. Her lips were painted a deep, dark eggplant purple that almost looked black. I’d have the color smeared all over me within the hour, most of it in places invisible to the public.

I didn’t waste any time. I didn’t have it in me to go through the motions and pretend I was here for anything other than sex. I leaned in close to her ear, letting my lips brush her earlobe in that sensual way I knew would get her hot, and whispered, “Back room in 10.” Then I quickly made my way to the bar to slam a shot of tequila.

She was there when I arrived, lounging on a plush loveseat with her heeled boots propped up on the arm. She looked at me with sin gleaming in her heavily lined eyes and gave me a slow, Cheshire grin. “Someone’s awfully anxious today.”

I was already loosening my tie as I stalked towards her and said, “Clothes off, boots on and get on your knees.”

The Fearless Series: Book One

I can’t remember the last time I felt completely safe. Security seemed more like a luxury to me, reserved for those who were fortunate enough to have picture perfect childhoods. For those who didn’t bear the ugly scars that keep me bound in constant, debilitating fear. I’ve run from that fear my entire life. But when I met him, for once, I couldn’t run anymore.

He scared the hell out of me in a way that excited every fiber of my being. It wasn’t the tattoos or the piercings. It wasn’t the warmth that seemed to radiate from his frame and blanket me whenever he was near. It was just…him. The scary beautiful man that threatened to alter 23 years of routine and rituals, and make me face my crippling fear.

My name is Kami and I am constantly afraid. And the thing that scares me the most is the very thing I want.

“Don’t worry,” he smiled, pulling me into the hard warmth of his chest. “I’ve got you. I’ll always catch you when you fall.”

And just like that, Blaine had staked his claim on the untouched part of me that no living soul had ever moved. He had captured every fear, every reservation, and crushed them in the palm of his inked hand.

This story is very deep. I teared up several times. Dom is one of the sweetest and most tragic personas ever. I loved him right away. He had a total crap past and has turned it into motivation to save others from the same. The man he is now combined with all of the flashbacks of his experiences— Oh! My heart. Be prepared for floods of emotion.

I didn't connect as much with the female lead or her story. I think I absolutely loved this book until around 80 percent. I still really liked the story overall, but some of the last 20 percent took away from the previous amazing connection and flow.

Dom will always stand out as one of my favorite characters. He touched a special place in my heart. The author really outdid herself creating such a lovingly conflicted role. He's the perfect sweet dream. 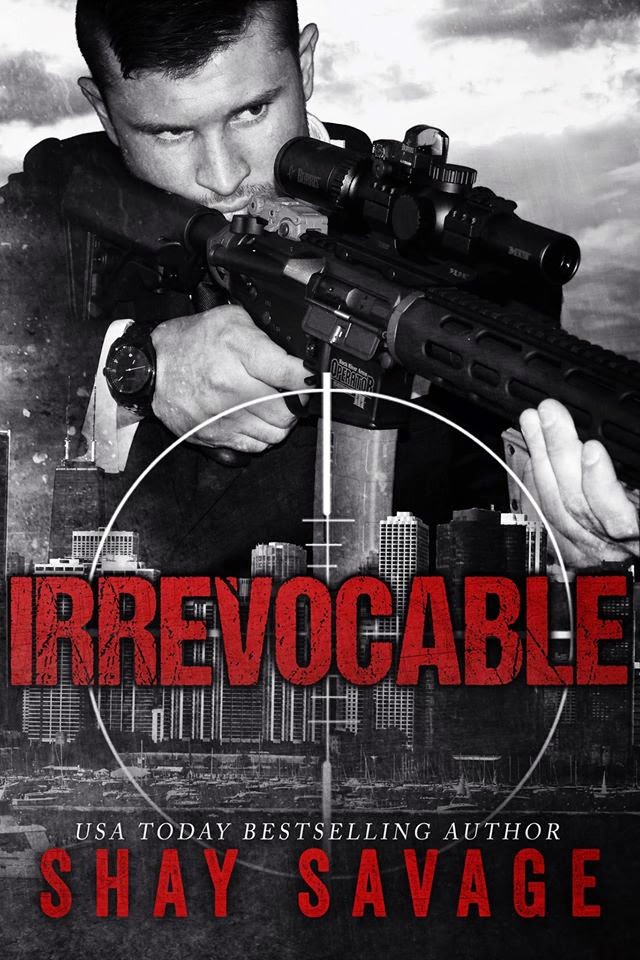 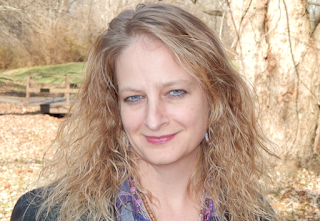