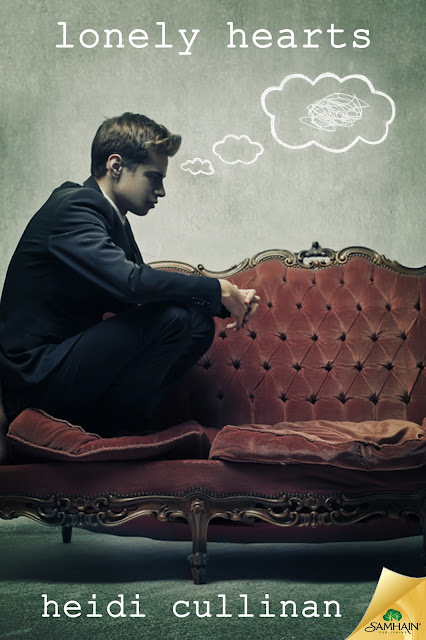 FULL BLURB:
Even hot messes need a happily ever after.
With the quiet help of his wealthy family, Sebastian “Baz” Acker has successfully kept his painful past at bay. But as the end of college draws near, his friends—his buffer zone—are preparing to move on, while his own life is at a crippling standstill.With loneliness bearing down on him, Baz hooks up—then opens up—with Elijah Prince, the guy Baz took a bullet for last year. The aftershocks of their one-night stand leave giant cracks in Baz’s carefully constructed armor. For the first time, the prospect isn’t terrifying.
Accustomed to escaping his demons by withdrawing into his imagination, Elijah isn’t used to having a happy herd of friends. He’s even less comfortable as the object of a notorious playboy’s affections. Yet all signs seem to indicate this time happiness might be within his grasp. When Baz’s mother runs for a highly sought-after public office, the media hounds drag Baz’s and Elijah’s pasts into the light. In the blinding glare, Baz and Elijah face the ultimate test: discovering if they’re stronger together…or apart.
Warning: Contains sex in a Tesla, sex in a cupboard, sex under a piano, kinky role play, and a cappella RuPaul songs. Just a couple of boys groping, battling, then finally loving their way to becoming men.
Buy links: Samhain • All Romance Ebooks • Amazon US • Amazon UK • Google Play • iTunes • Kobo • Nook
Audiobook coming soon
Goodreads • Excerpt • Lonely Hearts Spotify Playlist 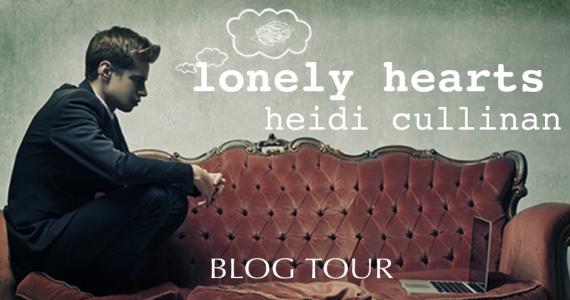 I just finished reading this minutes ago, and my emotional cup runneth over. Wow! I loved so much about it.

The writing style is a total breath of fresh air. No deja vu scenes or lines, which happens when you read a lot of romance. This author gets major originality points, using nontraditional words and ideas. You know in real life when you're talking with your friends, a noun becomes a verb or an adjective. Language is fluid. It just rolls. That's how this story is. I hope that makes sense, not that there are grammatical errors, but the book's language is real. I felt like these people were my friends, and we were having inside discussions. Also, I like how it isn't over explained, how you have to read between the lines just a tad occasionally.

Lonely Hearts has a great cast of imperfect characters. They are so believable, littered with problems and quirks. The bottom line is that they are good people. I don't think I have common interests with any of them, and I still wanted to be part of the gang. Friendships and romances like these are special.

The two leads have been through majorly terrible times. The way they keep going and keep trying to save others is so inspiring. This is the type of novel that makes you take a look at yourself, all the good you have in your life and what you could be doing to make something better.