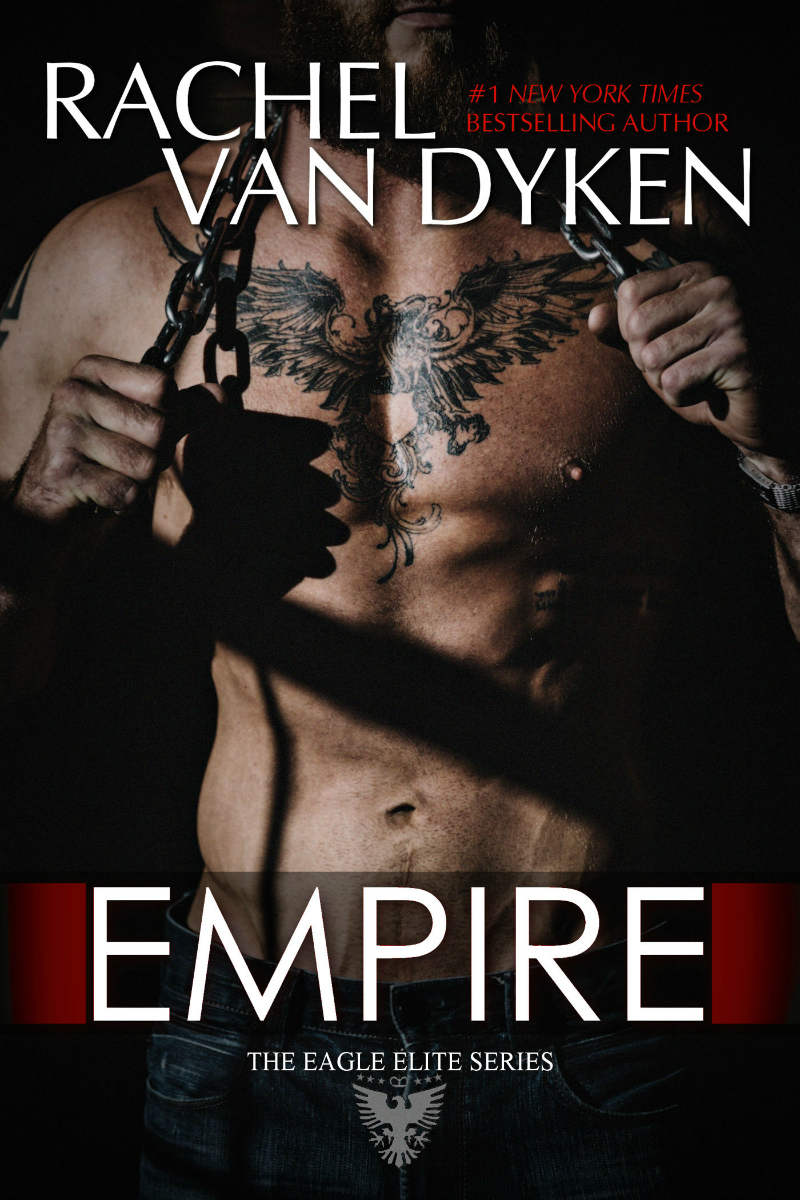 I have lost everything.
My purpose.
My love.
My soul.
Death knocks on my door, I want to answer, but every time I reach for the handle--the promise I made her, brings me back.
So I breathe.
I live.
I hate.
And I allow the anger to boil beneath the surface of a perfectly indifferent facade.
I am broken, I don’t want to be fixed.
One last trip to New York, one last chance to redeem a lost part of the mafia family. The Empire is crumbling and it's my job to fix it, my job to mend the pieces that were scattered over thirty years ago.
The only issue is, the only way to fix, is to do something I swore I'd never do again.
An arranged marriage.
Only this time.
I won't fall.
Or so help me God, I'll kill her myself.
My name is Sergio Abandanoto, you think you know my pain, my suffering, my anger, my hate--you have no idea.
I am the mafia.
I am the darkness.
Blood in. No out.

Sergio looked ready to strangle me. “No. I don’t believe I asked for an annoying little sister, but if that’s what you’re offering, please don’t let me stop you. Just know, I won’t hesitate to put you over my knee if you get out of hand.”
The minute the words left his mouth. I froze.
He froze.
The taxi driver stared little laser like holes into the rearview mirror.
And Sergio leaned toward me.
I swallowed as tension swirled around us.
He gripped me by the chin and turned my head to the side, his lips brushing my ear. “It’s like you have a death wish.”
“You wouldn’t do it.”
He pulled back as both of his eyebrows shot up, and then he looked down, like he had spotted something.
I followed the direction of his gaze and let out a little gasp as a gun dug into my stomach.
“It’s been directed at you for the last four minutes,” Sergio said through a practiced smile. “I meant what I said. Listen well. I keep my word. Kiss me, and blood will be spilled.”
“Y-you’re a crazy person!” I hissed, shoving at his chest. “And I wasn’t going to kiss you!”
“Sure you weren’t.” He put the gun away. “Good talk though, right? Oh look, the movie theater.”
To say that I scrambled out of the car like a kid running away from her kidnapper would be a gross understatement, but the minute my feet hit the pavement, I paused.
My body told me to run.
The guy had pulled a gun.
On me.
I didn’t even watch violent movies.

Rachel Van Dyken is the New York Times, Wall Street Journal, and USA Today Bestselling author of regency and contemporary romances. When she's not writing you can find her drinking coffee at Starbucks and plotting her next book while watching The Bachelor. She keeps her home in Idaho with her Husband, adorable son, and two snoring boxers! She loves to hear from readers! You can connect with her on Facebook www.facebook.com/rachelvandyken or join her fan group Rachel's New Rockin Readers. Her website is www.rachelvandykenauthor.com.

Empire has a charming Beauty & The Beast theme throughout. It also has the voices of Luca and Andi from beyond the grave, which makes everything a bit emotional. I love Luca's mastermind abilities. I'm interested in Frank and Luca's history. Some of that is discussed as well as some point of view from Frank, which really adds to the story since readers of the series usually only hear from the younger members. The overall direction hints that a war is coming, and of course this book's storyline is a romance with a troubled start. Most of the previous couples are there, especially the EE gang, bringing their special brand of heart and humor. Some new characters come onto the scene, and the reader gets updates on some of the known cast.

Readers who have enjoyed the other books in this series should like this one. If you want a mafia romance that’s isn’t really hardcore or you're a fan of stories that have a sweet good girl and a hard shell, mushy center bad boy, give this one a go. Fans of RVD know that sometimes her books almost have a YA level heat factor. Empire is more descriptive with the sexy times. It's not full blown erotica, but those parts aren't skipped over either. I liked this addition and look forward to the next book.