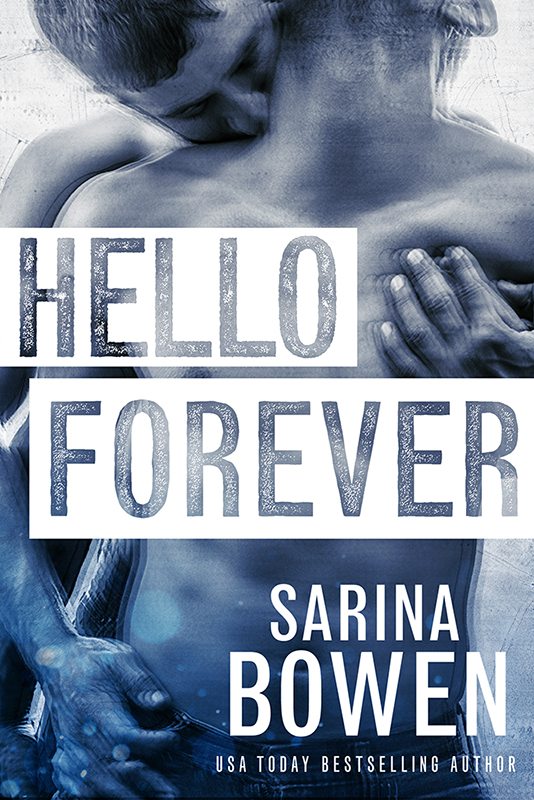 When they were only teenagers, Axel and Caxton were caught making out in the woods at church camp. And afterward, Cax had disappeared from all the youth group activities.

Six years later, Axel is astonished to spot his first love’s face in the crowd of a college basketball game he’s watching on TV—at a school which has just offered him a job. It’s a thousand miles away, in a tiny rural town. But suddenly, he can’t wait to get there.

Cax can’t believe his eyes when Axel appears in the same Massachusetts town where he now lives. And he’s still just as drawn to Axel as ever. But he can’t let himself go there again, because loving Axel will mean giving up everything else he holds dear.
Both men have so much to lose. But as far as their love is concerned, it's Hello Forever.

Hello Forever was previously published as It's Never Over. This is a stand-alone novel with no cliffhangers. Readers of Goodbye Paradise will get to check in on Caleb and Josh and their clan.
Amazon | iBooks | Nook | Kobo | Google (soon) 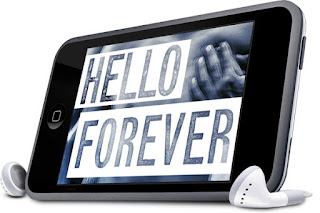 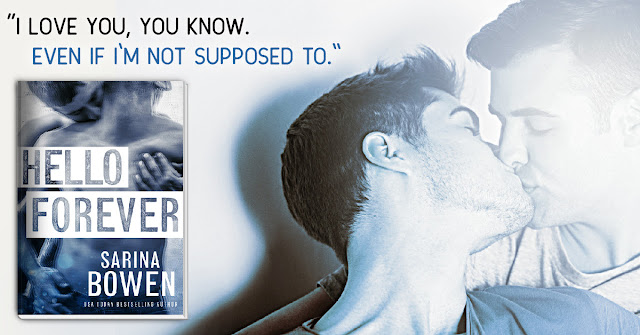 
The leads were besties for years. They participated in church events which got them together regularly. After crossing the line into more than just friends, they were caught and had no interaction for years. Now both have just graduated and end up working at the same college. One is a TA graduate student and one does press for the athletic department. Seems like a perfect way to pick back up. The problem is that one of the guys has some family baggage and issues getting in the way. They will have to be willing to go through a lot to be together. Hello Forever is a sad yet sweet story. It's about two boys becoming men and finding what they want in life. Fans of new adult romance, second chance romance or sports romance might want to check it out.