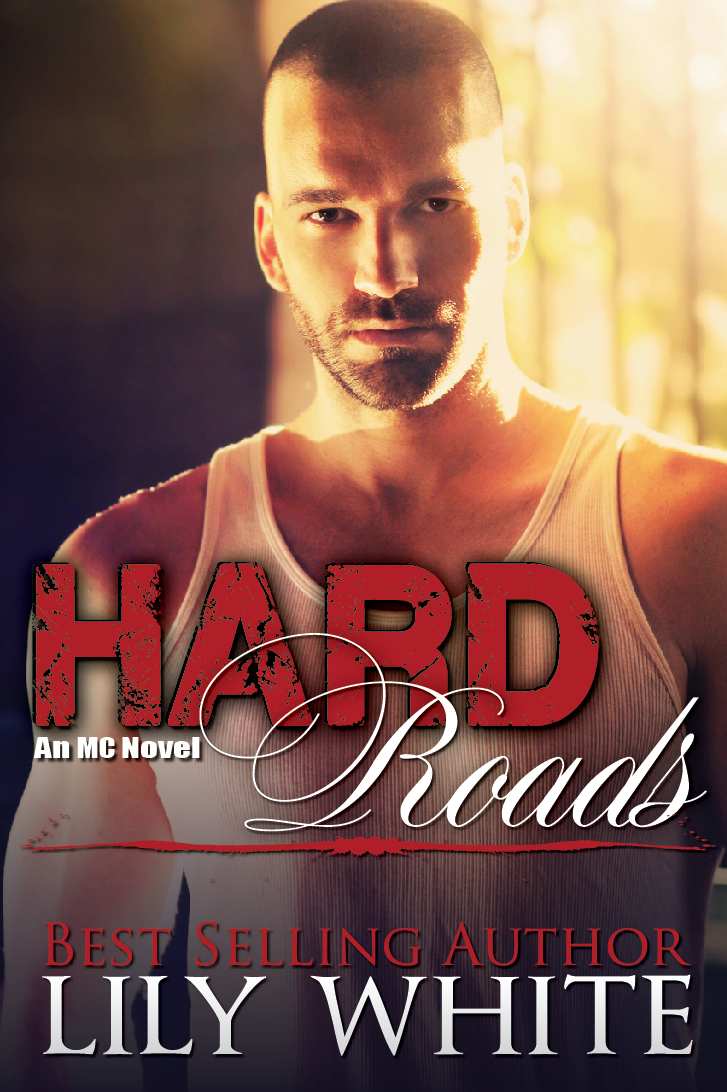 This life isn’t one that I chose for myself.
Years spent as a daughter in the Dominion MC left me washed up and struggling to breathe. Life was never flowers and sunshine. It was gravel and dust, the trails of dirt left behind when the brothers tore out, floating up from the ground to hover in front of an angry, red sun.
I could never have imagined that a life sitting at rock bottom could get any worse, but it did.
Life is funny like that.
Just when you think things can’t get any more bleak, a shade is drawn leaving you staggering and blind – lost in a world of heartache and sorrow.
I met J.D. Brooks on the road and he swept me off my feet. Literally. But not in the way you might think.
He was both an angel and a demon.
He was the most vicious storm that ever darkened my life.
He was also my salvation.
Stripped from the hands that always held me back, I was released into a nightmare that would threaten everything I thought I knew about the crap hand I’d been dealt.
I thought I could never hate a man more than the one who stole me from the life I’d known.
And in our time together, he would teach me one important lesson:
That in the end, it doesn’t matter how our paths intersect, because when it comes down to the basic truth of our lives...
...we’re all stuck traveling down hard roads. 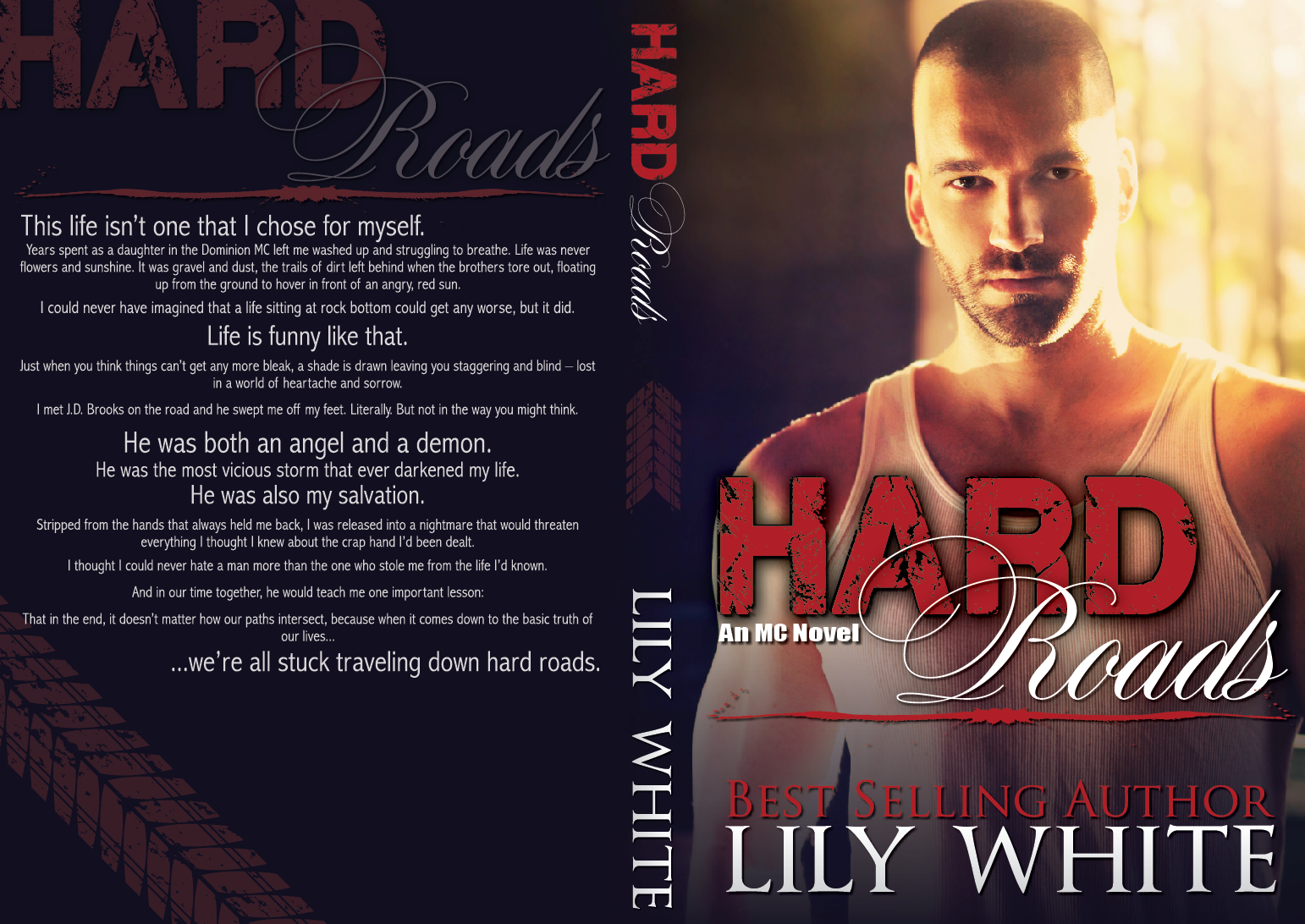 Sometimes when I read a dark book, I don't like any of the characters and the plot is so negative that I can't really enjoy the storyline.  Those reads in my opinion are more in the category of horror than dark erotica.  I need to feel a connection with at least one of the characters.  I need to care about their outcome.  Lily met that specification with this book.  She found a good median that includes graphic darkness and determined love.  No part of the book could be labeled soft, but most MC stories are pretty gritty.  This book has that grit with a depraved boost.

I felt sorrow for Holly quite frequently, but I also felt inspiration.  She endures a lot, yet, she's such a fighter.  I like her strength, perseverance and ability to love.  All she wants is to be out of the life in which she's grown up and hates but for which she's repeatedly extracted payment.

J.D. is the main male lead.  I can't label him as an actual good guy.  He's hard, yet repentant.  He isn't past gone in brutality like so many of the men around him, but he isn't an innocent either.  He also just wants out.  In order to accomplish this, he must finish one last job—Holly.

There are several side characters than range the whole spectrum between good and evil.  I love Henry.  He's my favorite character.  Holland seems like a great guy also.  The really bad guys totally creeped me out especially Diablo (shivers).

*Contains drugs, bondage, rape, torture, mutilation, murder (in detail not as a side thought)—Warning for those that can't handle truly dark reads.

*Also contains consensual sex, passion and sacrifice.—Warning for those that can't handle any sweetness.