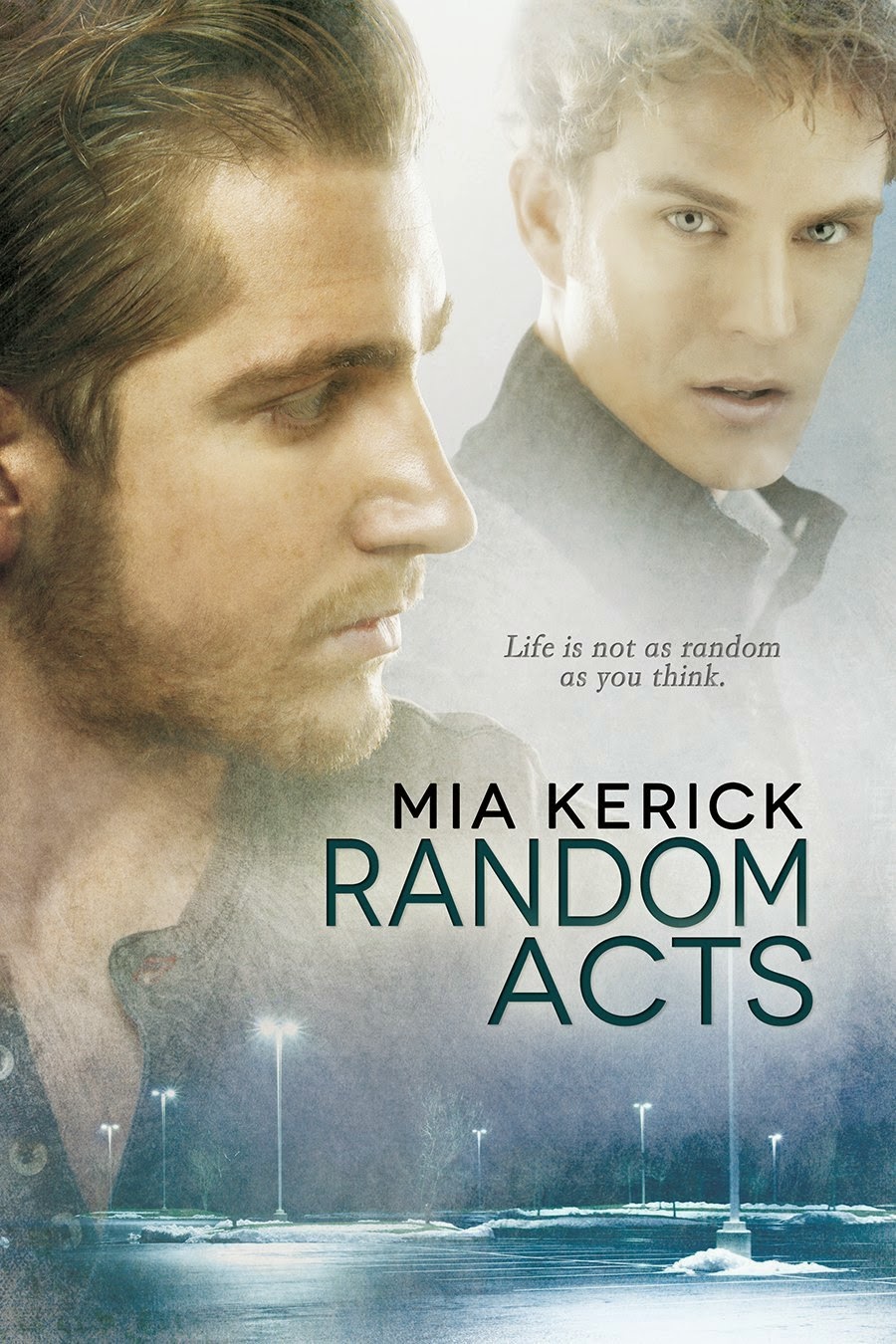 Bradley Zelder can’t find his way in life. After struggling for nearly a decade, he has yet to complete his college degree. Working as a school custodian, living in blue-collar Landsbury, MA, his love life is as empty as the rest of his existence. But on his way home after another disastrous date, his truck breaks down in upscale Oceanside. When he thinks life can’t get any worse, a man who is the epitome of Boston elite and everything Bradley finds attractive and intimidating helps him move his truck to the side of the road. Ashamed of his lot in life, Bradley almost lets the opportunity slip away, but he comes to his senses in time and tracks Caleb down. From a random act of kindness, romance begins to grow, filling all the dark corners of Bradley’s empty life—until a random act of violence threatens to take it all away. Bradley must step up and be the man Caleb believes him to be. Caleb rescued him from a life without hope. Can Bradley rescue him in return?

Mia Kerick is the mother of four exceptional children—all named after saints—and five nonpedigreed cats—all named after the next best thing to saints, Boston Red Sox players. Her husband of twenty years has been told by many that he has the patience of Job, but don’t ask Mia about that, as it is a sensitive subject. Mia focuses her stories on the emotional growth of troubled young men and their relationships, and she believes that sex has a place in a love story, but not until it is firmly established as a love story. As a teen, Mia filled spiral-bound notebooks with romantic tales of tortured heroes (most of whom happened to strongly resemble lead vocalists of 1980s big-hair bands) and stuffed them under her mattress for safekeeping. She is thankful to Dreamspinner Press for providing her with an alternate place to stash her stories. Mia is proud of her involvement with the Human Rights Campaign and cheers for each and every victory made in the name of marital equality. Her only major regret: never having taken typing or computer class in school, destining her to a life consumed with two-fingered pecking and constant prayer to the Gods of Technology. Mia has published four works of adult contemporary gay romantic fiction with Dreamspinner Press and four novels of contemporary LGBT fiction with Harmony Ink Press. Mia Kerick's books are recommended reads in the LGBT blogging/reading community, have spent many weeks on Amazon Hot New Releases and LGBT Best Sellers lists, as well as other notable bestseller lists, and have won awards for excellence in YA literature.

Random Acts by Mia Kerick
My rating: 4 of 5 stars

Bradley is super good-looking but has super low self-esteem.


I was what most women referred to as "hot." I had a chiseled masculine face with a hard body to match. Maybe I didn't require anything in the brain department—because I was eye candy.

He has been with loads of women and a few men, but he always feels empty after. Bradley doesn't label himself as straight, gay, bi, top or bottom. The only brand to which he identifies is looser. He uses people for sex, but can't commit to a relationship. Then he berates himself for his behavior. He thinks of himself as dumb and low class so he doesn't talk much. He thinks all people want from him is his body so he throws himself at them. He's really big on mumbling and shoulder shrugging.

Caleb is older and really has his act together. He isn't interested in jumping into bed together. He works to pull Bradley out of his shell, to show him his value as a person.


I knew instinctively that the missing thing with Maddy was not missing with Caleb.

Both Bradley and Caleb go through times of need when the other has to be their rock.