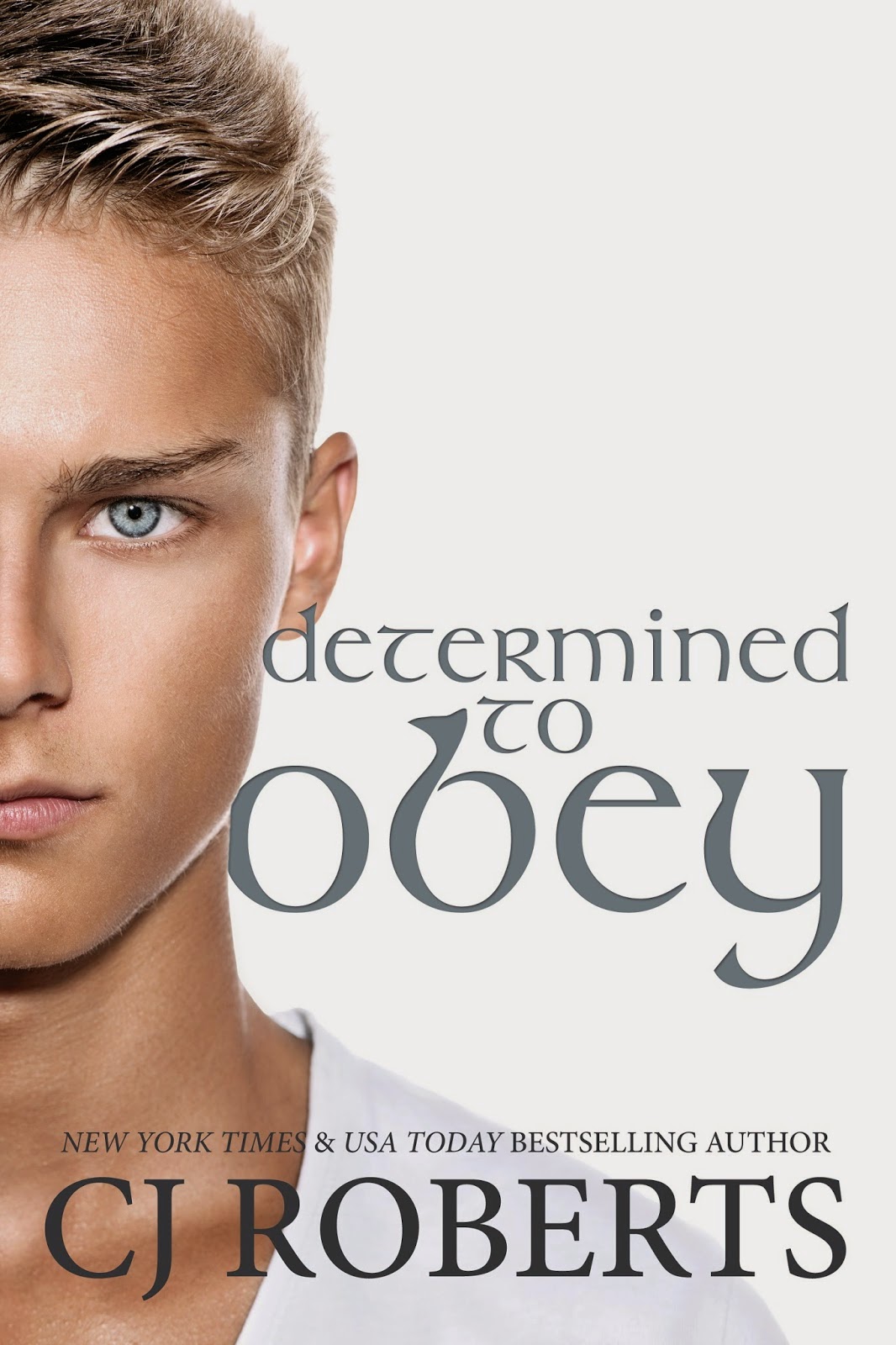 Determined to Obey is being published independently at the request of thousands of fans who already own Captive in the Dark, Seduced in the Dark, and Epilogue: The Dark Duet--known together as the DARK DUET SERIES
Determined to Obey was written as part of the bonus material for DARK DUET: PLATINUM EDITION (Featuring Determined to Obey) and not meant to be read as a stand alone. However, it is possible to enjoy it as such if one prefersWARNING: 18+ ONLY. VERY FRANK LANGUAGE, GRAPHIC SEXUALITY AND COERCION DO NOT READ IF MALE/MALE/FEMALE BOTHERS YOU! YOU ARE WARNED
Synopsis:The character “Kid” appears in both Captive in the Dark and Seduced in the DarkThis novella takes place in Mexico and follows Kid after he and his girlfriend, Nancy, are taken hostage by a group of men led by Caleb. Unbeknownst to Kid or Nancy, they are taken to the mansion of Felipe Villanueva, an eccentric crime boss with a taste for the taboo.Wrongfully accused by Nancy of the attempted rape and subsequent assault of Caleb’s escaped captive, “Kitten”, Kid is tortured by his captors.We join Kid in the dungeon, where he is about to meet Felipe and his companion Celia for the first time... 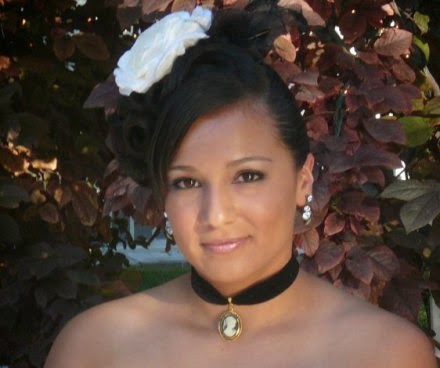 She was born and raised in Southern California. Following high school, she joined the U.S. Air Force in 1998, served ten years and traveled the world.

Her DARK DUET series has sold over 150,000 copies and is currently optioned as a TV show.

Determined to Obey by C.J. Roberts
My rating: 5 of 5 stars

Although lighter than than most of the Dark Duet series, this book still deals with issues of slavery, but it goes about it from a different angel.

Kid reminds me of Caleb in that he's too pretty to be a boy. The difference is Caleb's hard life toughened him while Kid is still all soft and sweet. Really Kid is just looking for someone to love him. Celia and Felipe take him on as their boy toy. While forcing his boundaries, they also fill the missing holes in his life.


His world has become simple: obey or be punished. Kid decides simplicity offers its own peace.


Some of the scenes in previous books where we had the story from the perspective of Caleb and Levvie are shown from the POV of Kid, Celia and Felipe, but mostly the story is tale of the conditioning of Kid.

The way Felipe talks to Kid, the debasement of forcing him to refer to his ass as his pussy is hot in my opinion.


He fights back tears as Felipe compliments his 'shy, pink hole' and 'virgin pussy.'


And I never knew Celia was such a freak. :)

The dynamics of Felipe and Celia's relationship, the love that sprouts between the three and some about their backgrounds are also discussed. They really do complete each other.


Celia can be too brave.
Felipe can't tell her no.
And Kid is determined to obey.


I loved this book, but it was over too quickly. I want more of this series.