Lies And Truth ( book 1) by Elaine May 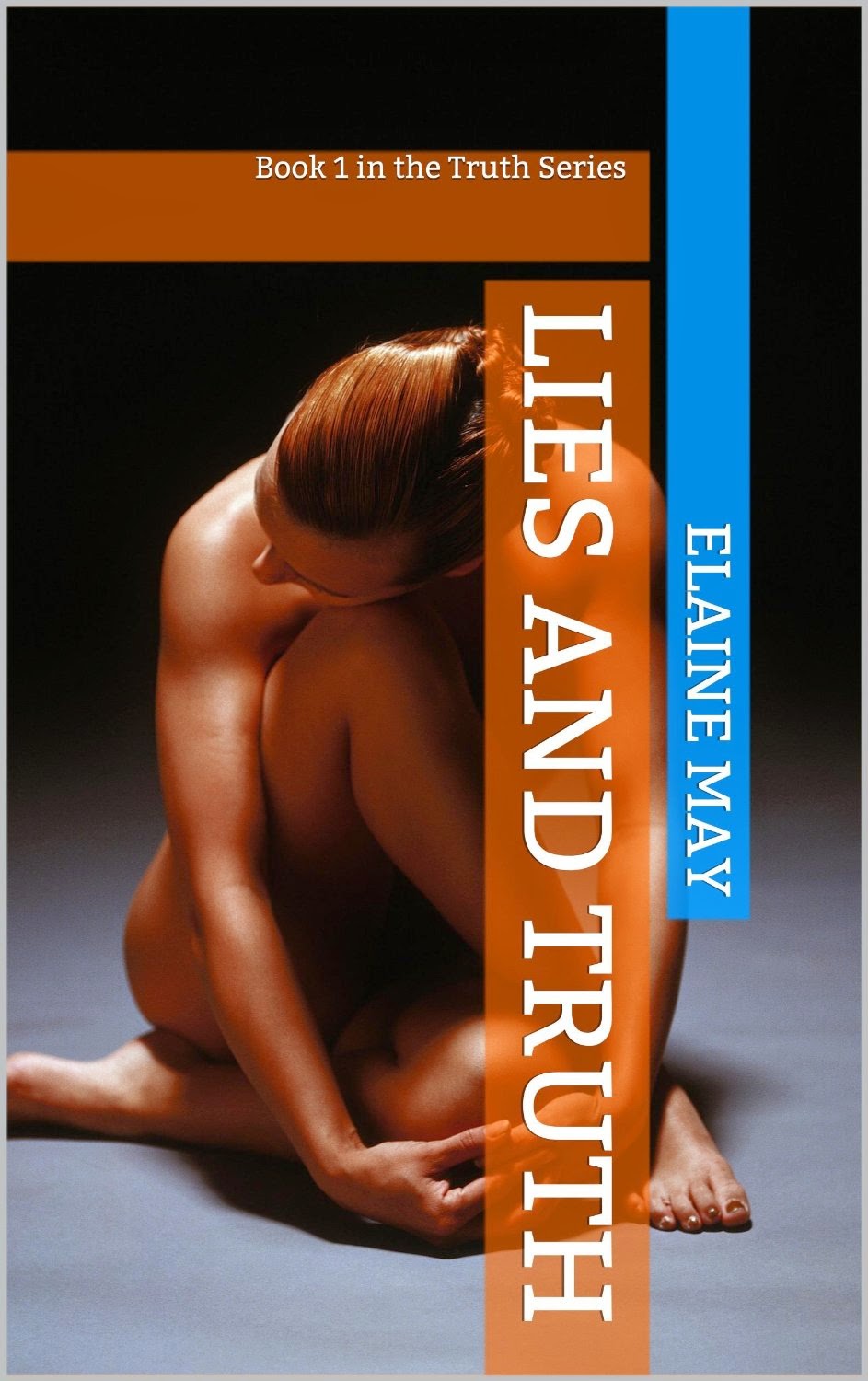 Lies And Truth (Book 1)
by
Elaine May

When Isla Holmes life as a child is turned upside down and she is ripped away from her soul mate she is forced to live a life with evil.When Isla and her soul mate cross paths will they find a happy ever after or will evil intervene?

Elaine May is an American film director, screenwriter and actress. She achieved her greatest fame in the 1950s from her improvisational comedy routines in partnership with Mike Nichols.

Lies And Truth by Elaine May
My rating: 3 of 5 stars

This story has dark elements and a mysterious feel to it. The beginning has a series of flashbacks in a dream sequence showing the reader clues of the past and planting the seeds for what comes ahead. Also, the story goes straight into her being sexually abused. She has basically been living the life of a tortured sex slave for several years.

For me, the storyline did not really draw my interest until a 3rd of the way in. Despite her treatment, Isla has been brainwashed by the ones controlling her to see things a certain way. These things start to unravel. Clues are continuously coming to surface.

I don't know if it was me or the story, but I did not feel as connected to Isla's character as I would like to have. I also felt the love interest was missing something. The biggest emotional connection I had was how much I hated the bad guys—A Lot. I do think the story got steadily better as it went along. This isn't a single so all the answers haven't been given yet. The mystery part is excellent because I still cannot understand what the play the bad guys are trying to run is.