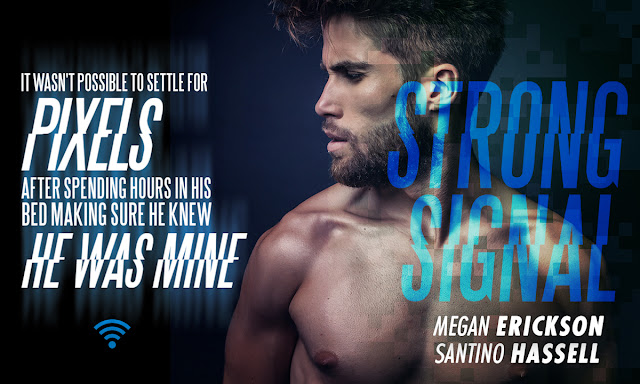 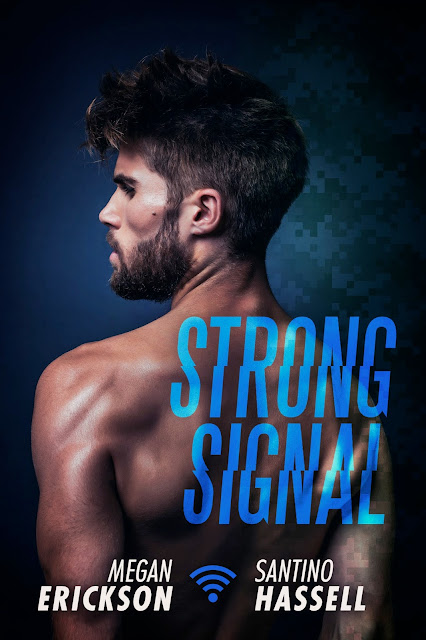 I was counting down the months until the end of my deployment. My days were spent working on military vehicles, and I spent my nights playing video games that would distract me until I could leave Staff Sergeant Garrett Reid behind.

That was when I met him: Kai Bannon, a fellow gamer with a famous stream channel.

I never expected to become fixated on someone who'd initially been a rival. And I'd never expected someone who oozed charm to notice me—a guy known for his brutal honesty and scowl. I hadn't planned for our online friendship to turn into something that kept me up at night—hours of chatting evolving into filthy webcam sessions.

But it did. And now I can't stop thinking about him. In my mind, our real life meeting is perfect. We kiss, we fall into bed, and it's love at first sight.

Except, like most things in my life, it doesn't go as planned.

*Strong Signal is a standalone, full-length novel with no cliffhanger*

Rafflecopter is for a Kindle Fire. One of the entries is a post comment.
a Rafflecopter giveaway 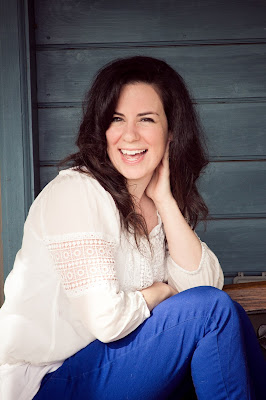 Megan Erickson is a former journalist who switched to fiction when she decided she liked writing her own endings better. She likes to pretend she has control now, but usually her characters are the ones who hold the reins. Her romance novels have a touch of humor, a dash of nerdy, and always a happily ever after.

She lives in Pennsylvania with her husband, two kids, and two cats named after John Hughes characters. She's still waiting for the party she was promised when she grew to five feet... maybe because she never got there. 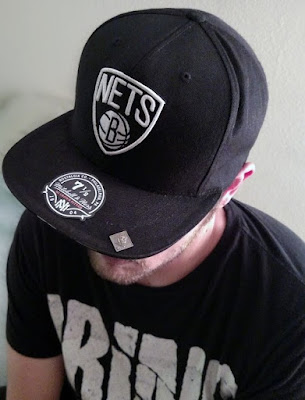 Garrett is really gruff. He doesn't have much use for most people. To combat the uncertainty in his life, he unwinds with a popular MMORPG. Kai is the belle of the ball in his side of the gaming universe. He has loads of fans and interaction on Twitch, but his person-to-person life is a different story.

I love how realistic the characters and scenes are. The flow is seamless, and my connection with the storyline takes no effort. The flaws and difficulties make the men relatable and speak to me on a human level. They deal with real life issues like finding employment and social anxiety.

I honestly was not expecting the depth Garrett and Kai gave. Without realizing I was getting to that point, I found myself totally wrapped up in their relationship and falling hard. Oh, the romantic feels, and I even shed a few tears. I don't think they could have found in another what they have together, but they still face their relationship realistically.

Strong Signal is a beautiful fairytale and real world romance simultaneously. It is a must read.