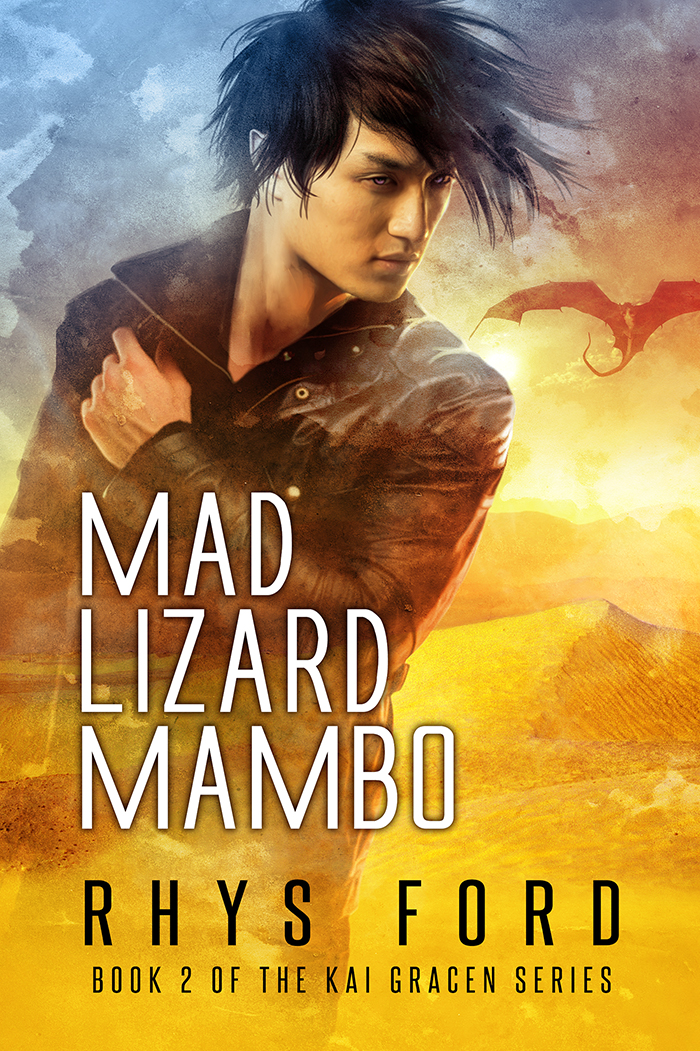 Kai Gracen has no intention of being anyone’s pawn. A pity Fate and SoCalGov have a different opinion on the matter.


Licensed Stalkers make their living hunting down monsters and dangerous criminals… and their lives are usually brief, brutal, and thankless. Despite being elfin and cursed with a nearly immortal lifespan, Kai didn’t expect to be any different. Then Ryder, the High Lord of the Southern Rise Court, arrived in San Diego, Kai’s not-so-mundane life went from mild mayhem to full-throttle chaos.

Now an official liaison between the growing Sidhe Court and the human populace, Kai is at Ryder’s beck and call for anything a High Lord might need a Stalker to do. Unfortunately for Kai, this means chasing down a flimsy rumor about an ancient lost Court somewhere in the Nevada desert—a court with powerful magics that might save Ryder—and Kai’s—people from becoming a bloody memory in their Merged world’s violent history.

The race for the elfin people’s salvation opens unwelcome windows into Kai’s murky past, and it could also slam the door on any future he might have with his own kind and Ryder.

It's super easy to get wrapped up in the mythology of Kai's world. Everything takes place in a dystopian version of Earth. There are elves, dragons and different types of monsters. Kai is a stalker. It's his job to hunt and find objects and creatures in this new world. He's an elfin hybrid who identifies more with humans but doesn't quite fit in with any group.
This book is full of fighting and activity. It starts by jumping right in. The excitement is broken up with funny dialogue between Kai and others. Often the other is Ryder who has become a working and possible romantic connection. They don't agree regularly. Kai is the grump everyone loves. He bristles easily and protects fiercely. Kai, Ryder and company are on a mission to procure something important to the lives of elves. Near the end the suspense gets thick. The horrors of Kai's past and his natural instincts to do good pull my heartstrings.
I really liked the previous book, but I loved this one. It has everything: action, adventure, humor, suspense, romance and more. I very much recommend to science fiction and fantasy readers.