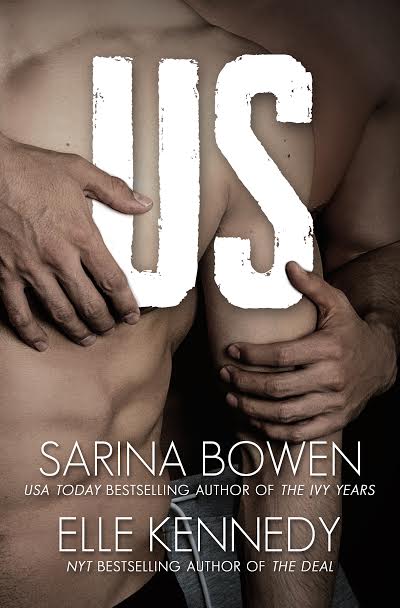 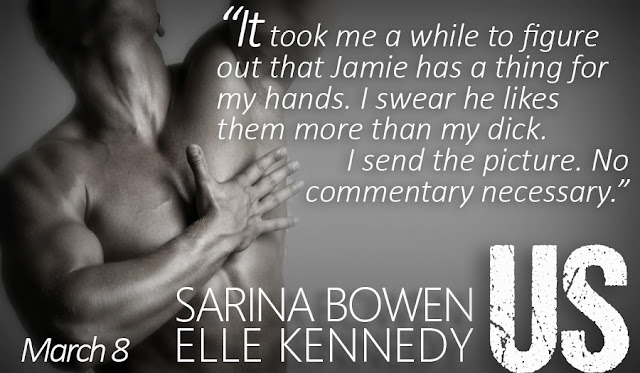 Can your favorite hockey players finish their first season together undefeated?Five months in, NHL forward Ryan Wesley is having a record-breaking rookie season. He's living his dream of playing pro hockey and coming home every night to the man he loves–Jamie Canning, his longtime best friend turned boyfriend. There's just one problem: the most important relationship of his life is one he needs to keep hidden, or else face a media storm that will eclipse his success on the ice.Jamie loves Wes. He really, truly does. But hiding sucks. It's not the life Jamie envisioned for himself, and the strain of keeping their secret is taking its toll. It doesn't help that his new job isn't going as smoothly as he'd hoped, but he knows he can power through it as long as he has Wes. At least apartment 10B is their retreat, where they can always be themselves.Or can they? When Wes's nosiest teammate moves in upstairs, the threads of their carefully woven lie begin to unravel. With the outside world determined to take its best shot at them, can Wes and Jamie develop major-league relationship skills on the fly?Warning: contains sexual situations, a vibrating chair, long-distance sexytimes, and proof that hockey players look hot in any shade of green. 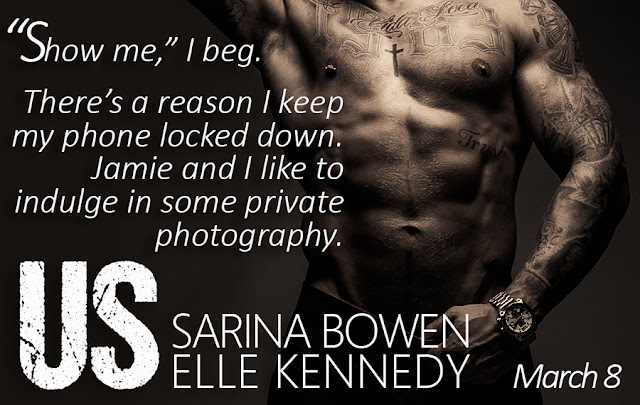 EXCERPT:
At long last, I’m twenty paces away, then ten. Then I’m opening our door. “Hey babe!” I call out like I always do. “I made it.” I drag my duffel over the threshold, then toss my suit coat on top, abandoning these things beside the door, because all I need now is a kiss.
Only then do I notice that our apartment smells amazing. Jamie has cooked dinner for me. Again. He is the perfect man, I swear to God.
“Hey!” he calls, emerging from the hallway leading to our bedroom. He’s wearing jeans and nothing else except—and this is unusual—a beard. “Do I know you?” He gives me a sexy smile.
“I was going to ask the same thing.” I’m staring at the sandy-blond beard. Jamie has always been clean-shaven. I mean—we’ve known each other since before facial hair. He looks different. Older, maybe.
And hot as blazes. Seriously, I can’t wait to feel that beard against my face, and maybe my balls… Jesus. The blood is already rushing south, and I’ve been home fifteen seconds.
And yet I’m just stuck there in the middle of the room for a moment, because even though it’s been eight months since Jamie and I started up together, I’m still a little stunned at my own good fortune. “Hi,” I say again, stupidly.
He walks forward, his easy gait so familiar that my heart breaks a little bit. He puts his hands on my traps and squeezes the muscle there. “Don’t go away for so long. If you do that again, I’m going to have to sneak into your hotel room on the road.”
“Promise?” I ask, and it comes out like gravel. He’s close enough now that I can smell the ocean scent of his shampoo and the beer he drank while he waited for me.
“If I ever get a winning lottery ticket and a day off, I’ll do it,” he says. “Hotel sex after a game? Sounds hot.”
Now I’m measuring the distance to our sofa and counting the layers of clothes I’ll need to remove in the next ninety seconds. 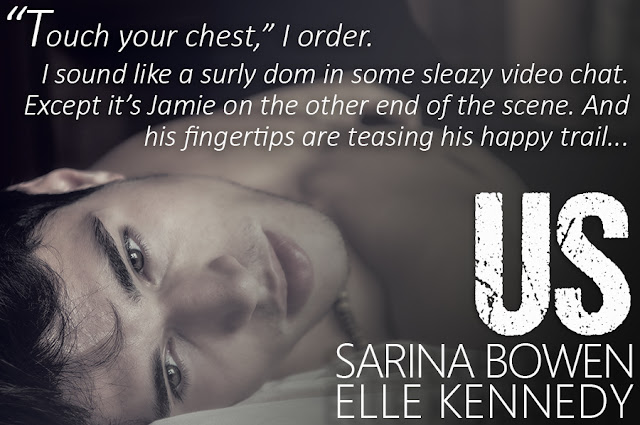 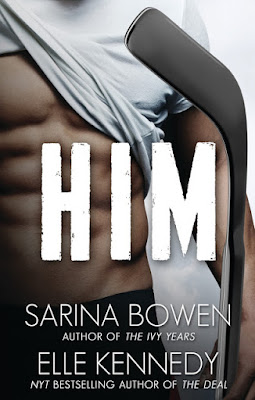 They don’t play for the same team. Or do they?
Jamie Canning has never been able to figure out how he lost his closest friend. Four years ago, his tattooed, wise-cracking, rule-breaking roommate cut him off without an explanation. So what if things got a little weird on the last night of hockey camp the summer they were eighteen? It was just a little drunken foolishness. Nobody died.Ryan Wesley’s biggest regret is coaxing his very straight friend into a bet that pushed the boundaries of their relationship. Now, with their college teams set to face off at the national championship, he’ll finally get a chance to apologize. But all it takes is one look at his longtime crush, and the ache is stronger than ever.Jamie has waited a long time for answers, but walks away with only more questions—can one night of sex ruin a friendship? If not, how about six more weeks of it? When Wesley turns up to coach alongside Jamie for one more hot summer at camp, Jamie has a few things to discover about his old friend...and a big one to learn about himself.Warning: contains sexual situations, skinnydipping, shenanigans in an SUV and proof that coming out to your family on social media is a dicey proposition.

Us by Sarina Bowen

These authors make magic together. I am in love with their characters. Wes and Jamie manage to be larger than life and an everyday couple simultaneously. Wes wants to wait until after his rookie season in the NHL before he lets this world know they’re a couple, but neither man knew the toll keeping secrets would take on their lives.

I adore a couple with a long history of friendship. Wes and Jamie were best friends as boys, before sex came into the picture. They grew up playing hockey together. They're frisky and sincere with their affections, and they know one another on every level. These guys obviously have the love, but this story is about whether or not they can make a romance work long term.

Us has comedy and good-natured banter. I smiled and chuckled a lot. It also has some really deep moments. I got all teary-eyed several times. I wasn't expecting it to be as emotional as it was for me. It has loads of heart, great people and interesting relationships. This book is definitely my kind of read, and if you enjoyed Him, it should be a perfect fit for you also.