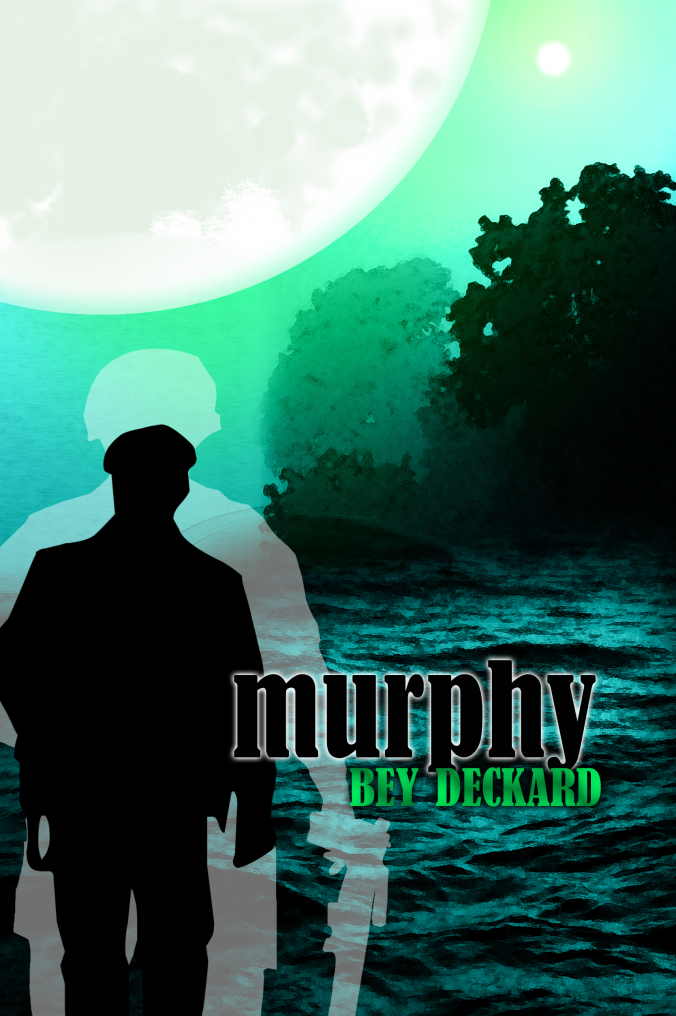 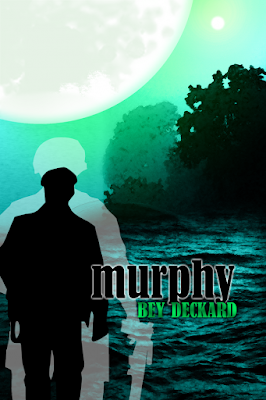 On Writing Sarge and Murphy

It won’t come as a surprise to anyone reading my books that I really enjoy character studies. As a reader, if the characters are well drawn, plot becomes secondary to me. I sit there, fascinated, as the words become three-dimensional beings. What’s even more interesting, is that there are countless ways to achieve this. I read fantasy and sci fi (mostly), and the writing styles cover a large part of the spectrum… yet, there they are, these living, breathing individuals created out of words. Fantastic.

As a writer, I try to inject as much life into my characters as I can. One way to do this, of course, is to borrow from other sources: a dab of someone you know, a soupçon of that character you love from that movie, a splash of inspiration from a story your buddies tell. Sergeant Wilkes is a cross between an old friend’s dad (a decorated US Army vet with an extremely colourful vocabulary), General “Buck” Turgidson from Dr. Strangelove, and the drill sergeant that my old roommates used to do impressions of. But Sarge isn’t just that, he’s so much more, and even though the writing style of the F.I.S.T.S. books is very pared down, I try to bring that emotionally impaired, cranky old bastard to life on every page… and I do that, of course, with the help of Murphy.

Now… Murphy’s a little more complicated to explain. Yes, he’s actually named after my dog, which, given the erotic content of the books, might seem a little weird. The first chapter of Sarge is a dream I had, and in the dream the big guy was named Murphy… so I stuck with it. After all, my dog is muscular, loyal, and a big ol’ sub. However, Andrew Murphy (the Space Marine) doesn’t share Murphy (the dog)’s love of climbing onto strangers’ laps of course. *laughs* No… the rest of him is modelled closely on the character in my dream, and his kinks are those that I personally appreciate.

With this second instalment of the F.I.S.T.S. books, I added a few more secondary characters to the ones I wanted to keep from the first book, but left their involvement in the story light… I’ll delve into more about them in the next instalment, hopefully a full-length novel, as the story continues.

Artist, Writer, Dog Lover.
Born and raised in a small coastal town in northern Québec, Bey spent his early summers on his uncle’s boat and running wild on the beaches of the surrounding islands, lighting fires and building huts out of driftwood and fishermen’s nets. As an adult, he eventually made his way to university and earned a degree in Art History with a strong focus on Anthropology. Primarily a portrait painter and graphic artist, Bey sat down one day and decided to write about the two things that he felt most passionate about: sex and the sea.
Bey currently lives in the wilds of Montréal with his best buddy, a spotty pit bull named Murphy. Caged: Love and Treachery on the High Seas is his first novel.

This is a multi-layer tale. It's skeleton is military life. Military lingo and structure are very present. The outer is the sci-fi aspect. An alien war is taking place. Also genetic manipulation is possible. Many have bionic body parts. It's futuristic so the weapons, planets, aircraft, medicine—most everything is beyond the reader's normal. The inner is about a D/s relationship between to male soldiers growing into love. Yes, for the romance lovers, it even has heart, a hard-ass soldiers' version of it.

Sarge is a grizzly, hot head, aged officer with more fighting experience than anyone. Murphy is his beastly huge, soft-spoken, intelligent partner in every way. (I love Murphy!) Together they make quite a formidable team. In this installment, they are sent on a mission where they soon discover that everything is not what it appears.

This author really has a way of making you fall in love (he kinda sneaks it on you) with his book characters while weaving an interesting fantasy world. If you like gay fiction, sci-fi, war themes, age-gap romances or D/s stories this may be for you. I really enjoyed it and look forward to more.