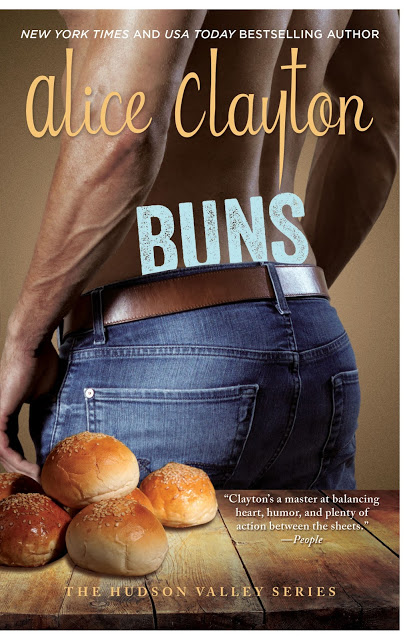 Clara Morgan is living the dream, if you can call rebranding hotels that are desperate for a new life and running any kind of marathon a dream. Which she does. But the career she loves and the endurance races that keep her adrenaline pumping have kept her too busy to put down any roots. Growing up in foster care, she’s never been able to establish traditions of her own, which may be why she’s fascinated by the rituals that generations-old family resorts are known for. She’s especially interested in the Bryant Mountain House, and not just for their secret recipe for the yummy, gooey, can’t-get-enough-of Hot Cross Buns….


Archie Bryant, the man with the Buns, is fifth generation and one-day-owner of the charming yet run-down Bryant Mountain House in Bailey Falls, New York. He’s determined to save his family’s legacy from the wrecking ball the old-fashioned way—by gritting his teeth and doing what needs to be done. There’s no way Archie will be influenced by the new hotel branding expert his father brought in to turn one hundred and fifty years of tradition on its head just to attract a faster, younger, slicker crowd. But when some of Clara’s ideas start bringing in new, paying customers, Archie can’t deny that she may have just given him a shot at keeping his resort open. 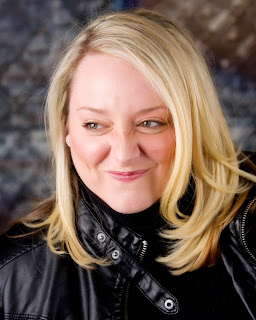 Buns by Alice Clayton
My rating: 4 of 5 stars

I've liked all of the Hudson Valley books, but this one is probably my favorite. It's not as RomCom as the previous ones. Buns is a little more serious. Clara hasn't had the easiest life. She grew up in foster care and learned that she couldn't depend on others. She can't be tied down to any commitments because she doesn't want to be let down by anyone. Her life is pretty much her job. She's actually a sweetheart, but most don't get a chance to know her. Archie is an interesting character. He's kinda nerdy and sporty. Because of his past, he's pretty much all business also. His work ethic makes him come off as rude, but he quickly becomes one of the kindest guys ever. Clara and Archie meet when she is hired to remodel his resort. It's bumpy sometimes, but their relationship is inevitable.
If you're looking for a more realistic romance that still has that happy ever after glow, definitely read this story.