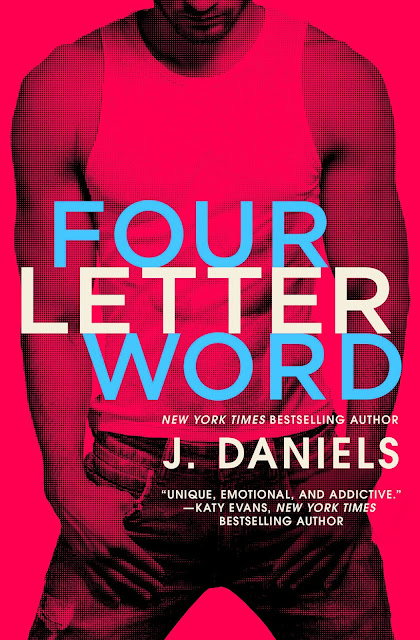 Sydney Paige was never so mortified to hear the words "wrong number" in her life. She meant to tell off the guy who broke her best friend's heart, but unleashed her anger on a perfect stranger instead. And now her world is turned upside down by the captivating man who wants to keep her on the line.

Brian Savage is living a life he's quickly come to hate—until Sydney's wild rant has him hooked and hungry for more. Soon the sexy woman on the phone becomes the lover in his bed. But Brian has secrets, and the closer he lets Syd get, the harder it is to shield her from the devastating mistakes of his past . . . 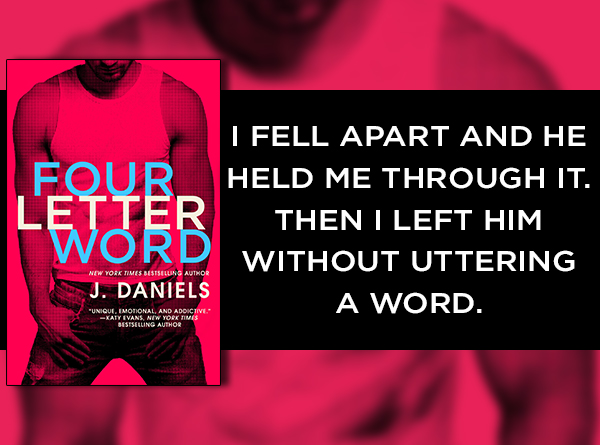 Listen to two clips from the audiobook from FOUR LETTER WORD, narrated by Sebastian York and Kate Russell


Knew it would be. 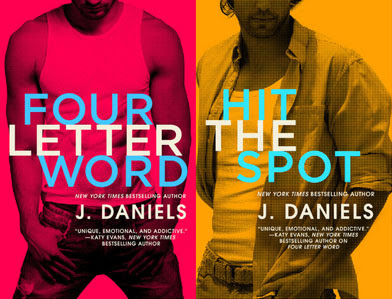 J. Daniels is the New York Times and USA Today bestselling author of the Sweet Addiction series and the Alabama Summer series. She loves curling up with a good book, drinking a ridiculous amount of coffee, and writing stories her children will never read. Daniels grew up in Baltimore and resides in Maryland with her family. 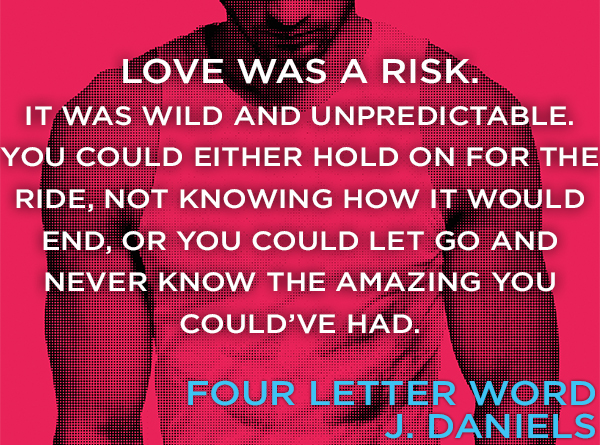 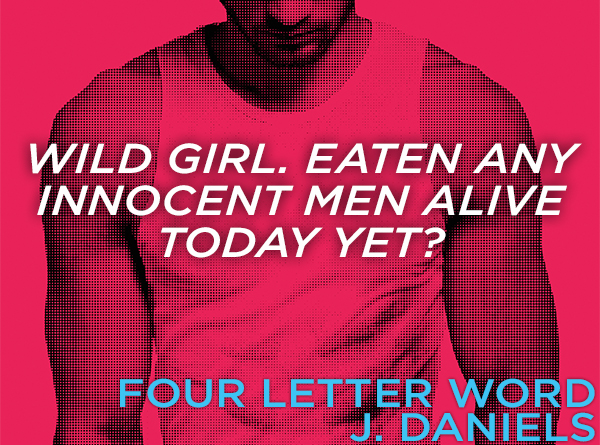 I really like stories that involve a group of friends. This is one of those. The girls are besties and the guys are too so naturally they all end up in the same circle.
Sydney has a heck of a start. She’s going through some personal hell, and then finds out that her girl is too. This all leads to a mix up of Sydney telling the wrong guy off. I like the way this accidental action spurs a whole love story. Lots of random things happen with a little too exact timing in the storyline, but this conversation is the best.
Brian is also going through some issues. Although, Sydney does have reasons to be upset, I think Brian’s obstacles are bigger. Some are life, and some are self-made. He seems to have more of a support system initially that she does though. Basically everything is a major life-altering event that both are going through.
Four Letter Word has laughter, tears and sexy times. I liked how it also focused so much on friendship. I’ll continue the series. I’m looking forward to seeing how the other romances play out.