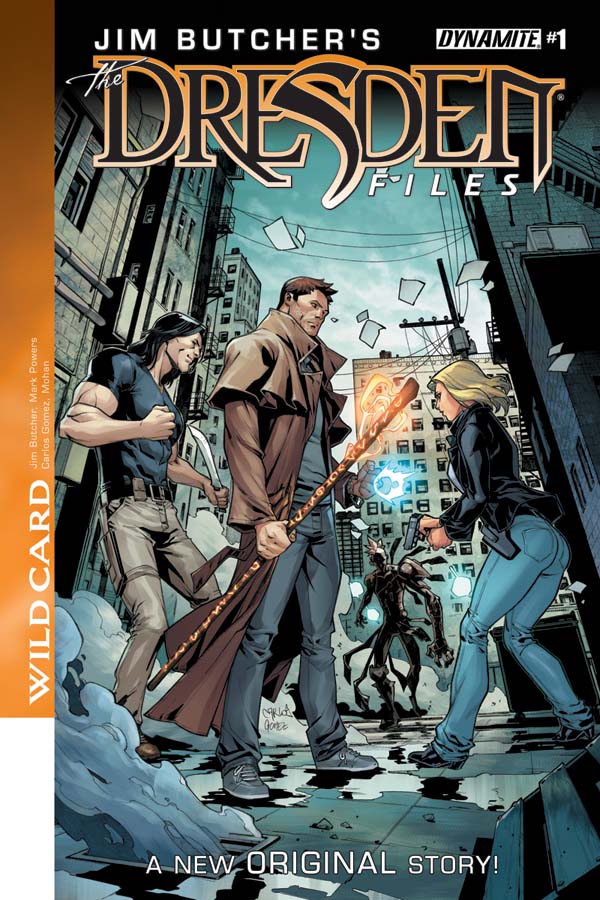 Jim Butcher's The Dresden Files saga continues in this original and in-continuity graphic novel, featuring a never-before-told story set after the bestselling novel White Night and graphic novel Down Town! A bizarre double murder draws the interest of Chicago's only wizard-for-hire. But as Harry Dresden begins his investigation, the clues lead to troubling conclusions about the possible perpetrator, and set him on a path that will place him in the middle of a conflict between the city's three most powerful factions -- a conflict that could engulf all of Chicago! 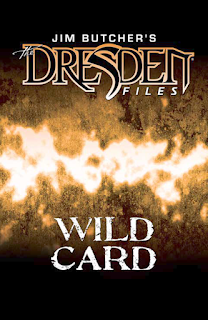 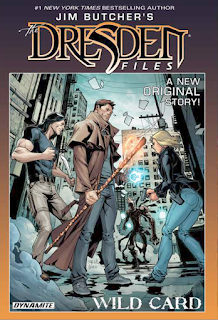 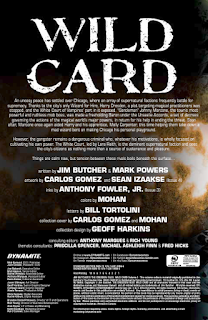 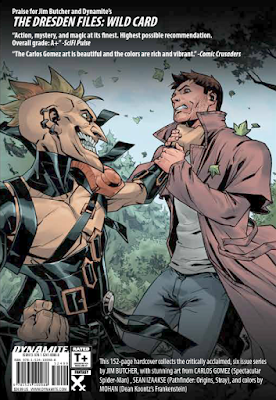 I haven't read the Dresden Files series, but I've been looking forward to it so I was eager to get into this graphic novel. I'm sure it's a more fulfilling storyline for those familiar with the characters and themes, but I didn't feel lost so I recommend it to anyone interested. The male characters are awesome and intriguing, and the female characters are just as cool and strong. Intelligence and power radiate from everyone. Wild Card did an excellent job of piquing my curiosity for more.