If I Run by Terri Blackstock Review 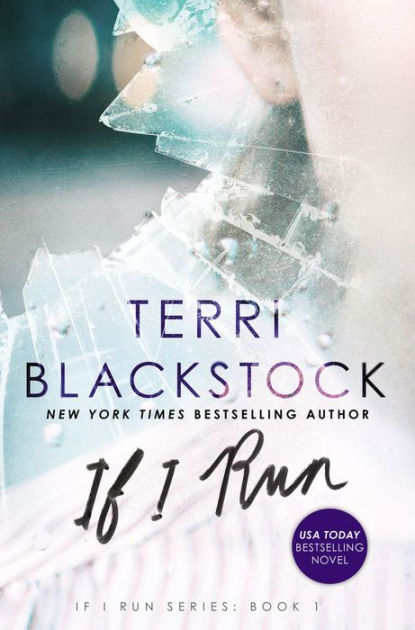 Casey knows the truth.But it won’t set her free.Casey Cox’s DNA is all over the crime scene. There’s no use talking to police; they have failed her abysmally before. She has to flee before she’s arrested . . . or worse. The truth doesn’t matter anymore.But what is the truth? That’s the question haunting Dylan Roberts, the war-weary veteran hired to find Casey. PTSD has marked him damaged goods, but bringing Casey back can redeem him. Though the crime scene seems to tell the whole story, details of the murder aren’t adding up. Casey Cox doesn’t fit the profile of a killer. But are Dylan’s skewed perceptions keeping him from being objective? If she isn’t guilty, why did she run?Unraveling her past and the evidence that condemns her will take more time than he has, but as Dylan’s damaged soul intersects with hers, he is faced with two choices. The girl who occupies his every thought is a psychopathic killer . . . or a selfless hero. And the truth could be the most deadly weapon yet.

If I Run by Terri Blackstock

This book is good with the suspense and mystery. My interest didn't waver with wanting to find out what was really happening. The puzzle of Casey's past and why she is hiding unwound at an appropriate pace. Dylan's background is interesting also. I liked the two main characters (the book alternates between their two voices). Casey did seem too good to be true often. She was on the run for her life but took the time to clean a public restroom and be the bastion of morality in every situation. Also, I like Christian fiction, but I did find some of the times when witnessing or preaching was added to be odd and ill-timed. The police procedures didn't seem realistic, but, overall, the story was a good experience for me. I was interested in finding out what eventually happens, and I had planned on getting the next book until I read the author's note at the end.