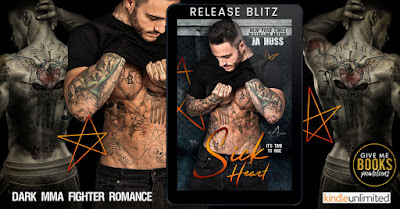 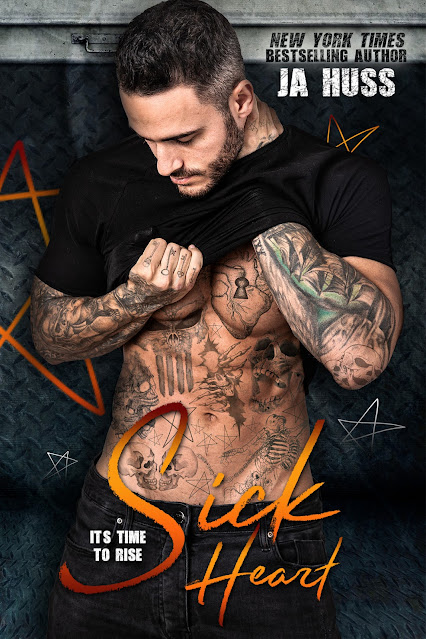 Title: Sick Heart
Author: JA Huss
Genre: Dark MMA Fighter Romance
Release Date: March 30, 2021
BLURB
Cort van Breda has won 35 death matches as a fighter in an MMA circuit so deep underground there are no rules and only the winner gets out alive.
They call him the Sick Heart.
They say he’s a shameless monster.
They say he’s a ruthless killer.
They say he’s as twisted as the man who owns him.
They say a lot of things about Cort van Breda.
But in our world violence is money, and money is winning, and winning is life, and life is the only thing that matters.
Except… he wasn’t meant to win that last fight.
And I wasn’t meant to be his prize.
But he did.
And I am.
And now his sick heart owns me.
WARNING: This is a sweet love story adrift in an ocean of evil. It is about two survivors dealing with their darkest secrets while they fight to change their lives. It is for mature readers only and has descriptions of deeply disturbing situations. There will be pearl clutching. 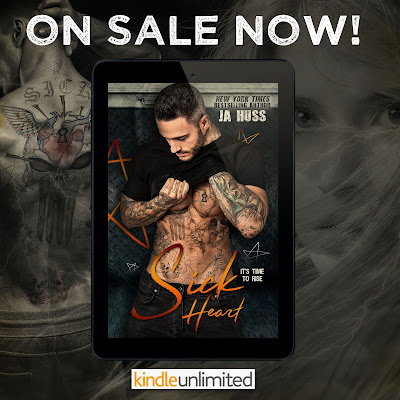 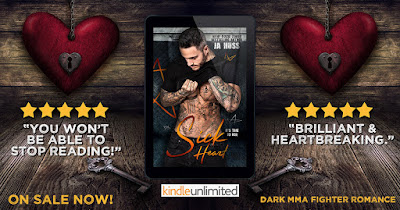 TRAILER
EXCERPT
I put one hand up and slowly sign, Talk to me. It’s an easy sign and she gets it, because she goes tense again, then shakes her head no. But then she repeats my signs back with modifications, pointing at me, tapping her chin with a sideways hand, and then pointing to herself. You talk to me.
I already did.
She shakes her head and makes a sign for ‘whisper.’
And now it’s my turn to go tense and just stare at her for a moment.
Because she got it right. The sign is ‘talk,’ but if your other hand is cupped on the side of your mouth, it means ‘whisper.’ Like you’re gonna whisper in someone’s ear.
Did she just… I squint at her and she frowns in response. Has she taught herself sign language?
That’s not possible. Not this fast. It hasn’t even been a week.
Then whisper to me, I sign.
She shakes her head again. And then she touches my lips with the edge of her fingertips and slowly drags them up my cheek before pulling away.
‘Kiss.’ That was the sign for ‘kiss.’
She wants me to kiss her.
I know this is a distraction. I know who I’m dealing with. A girl who has been silent so long, no one remembers her last spoken words. A girl who should be dead, but isn’t. A girl who should be anywhere but here with me, but is. A girl who four days ago didn’t know a single bit of sign language, and now knows enough to stun me silent.
So I should really know better.
I should push her. Keep going. Because I could make her talk. I know I could.
But then she leans towards me. And we’re not that far apart, so that kiss she just asked for is now an absolute guarantee.
Our lips touch and just… linger there for a breath.
And so many things go through my mind in that breath. I want to resist her offer. Push her down, roll over, and forget where I’m at and who I’m with.
But that’s just fucking stupid. I like this girl. A lot.
I want to kiss her.
And all those other thoughts earlier about not wanting sex… well. This seems like more than sex. So that’s something I am interested in.
When our lips touch everything that happens next—whether it’s today, tomorrow, or next year—everything that happens next is preordained. And there’s no way to stop it.
I cup my hands around her face, my thumbs caressing small circles on her cheeks as her mouth opens and her tongue touches mine.
There is maybe one more moment. One more chance to stop the car crash that’s coming, but it’s such a small moment, so short and tiny, it barely exists.
And what comes next is pure lust.
I open my mouth, kiss her hard. Bite her lip, grab her breasts as I drop my full weight over her.
She kisses me back. But her kiss isn’t urgent, like mine. It’s soft. And even though we’re stained with salt water, and sweat, and the wind, she tastes so sweet, I want this kiss to last forever. 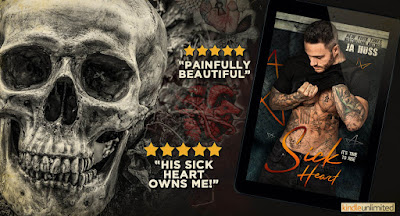 AUTHOR BIO
JA Huss is the New York Times Bestselling author of 321 and has been on the USA Today Bestseller's list 21 times in the past five years. She writes characters with heart, plots with twists, and perfect endings.
Her new sexy sci-fi romance and paranormal romance pen name is KC Cross and she writes novels and teleplays collaboratively with actor and screenwriter, Johnathan McClain.
Her books have sold millions of copies all over the world, the audio version of her semi-autobiographical book, Eighteen, was nominated for a Voice Arts Award and an Audie Award in 2016 and 2017 respectively. Her audiobook, Mr. Perfect, was nominated for a Voice Arts Award in 2017. Her audiobook, Taking Turns, was nominated for an Audie Award in 2018. Five of her book were optioned for a TV series by MGM television in 2018. And her book, Total Exposure, was nominated for a RITA Award in 2019.
She lives on a ranch in Central Colorado with her family.
AUTHOR LINKS
BOOKBUB / INSTAGRAM / WEBSITE
AMAZON / AUDIBLE / KOBO / NOOK
FACEBOOK / FACEBOOK GROUP
TWITTER / SECRET STUFF ALERT 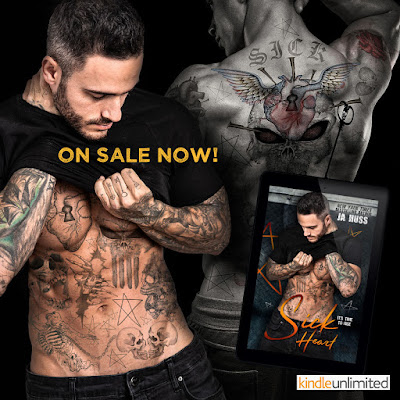