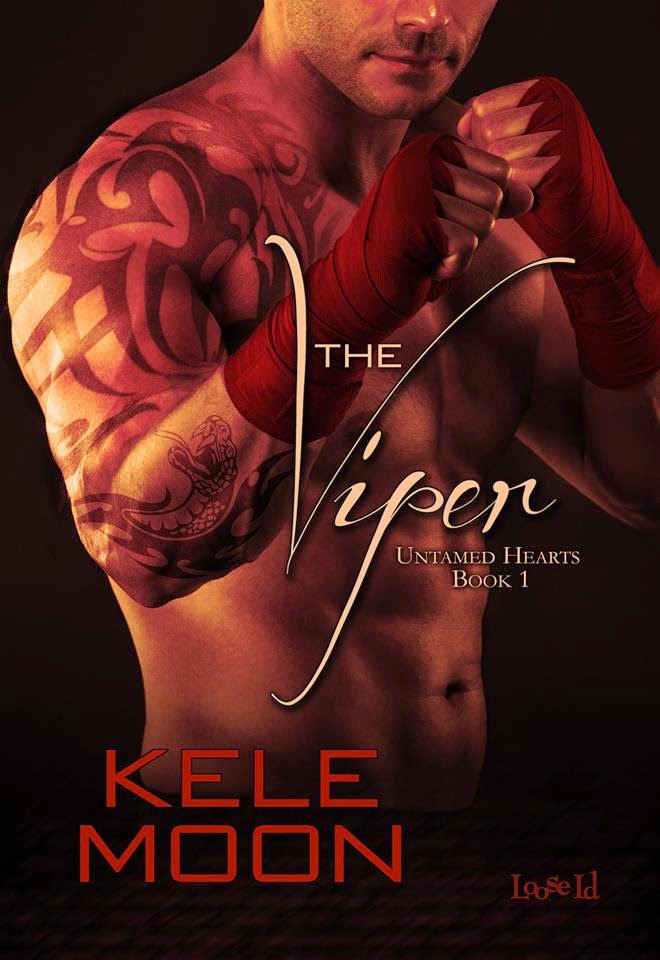 Marcos Rivera is a fighter. A gang member. Someone who has seen the dark side of humankind and survived. He has lost family and gained enemies. He has stolen cars and destroyed hearts, stripping one for money and the other for pleasure. His past is haunted and his future is bleak.

Katie Foster is a high school history teacher. Smart, strong, and sexy. She is a woman Marcos shouldn’t want. Shouldn’t touch. Shouldn’t love. He met her in Garnet, a backwards, hick town that’s the last place in the world he wants to be, but he finds himself going back for a taste of the forbidden.

Katie represents all that is good in the world, and Marcos knows he’s nothing but trouble for her perfect life. He fights and he screws. He commits crimes and he breaks the rules. He will never change and he will never escape his gang lifestyle.

What happens when two different people from two very different walks of life risk it all by giving into the passion that threatens to consume both of them? Can a woman who only knows how to play it safe give her heart to a man who lives hard and loves harder?

Will she survive The Viper?

“You’re stubborn, cariño.”
Katie flipped her hair back. She crawled over Marcos and straddled him once more. She reached for her coffee and took a sip. She noticed he didn’t have a complaint this time. He seemed a little too relaxed to bother as she admitted, “I am very stubborn. Ask anyone. It’s usually their chief complaint about me.”
“I like it.” He tugged a long strand of her hair. “A lot.”
“That’s why you’re perfect.” She grinned, enjoying how completely unselfconscious she was around him. It was such a rare commodity in her life. For some reason, she didn’t question for one minute that he liked her just as she was. She felt the same about him as she eyed his body under hers. She reached out and touched one of the stars on his shoulder. There was a matching one on the other shoulder. “What do these mean?”
He winced. “If you knew, you wouldn’t think I’m perfect.”
She arched an eyebrow. “Try me.”
“They mean I’m a thief,” he said simply, as if daring her to judge him.
“Of what?” She took another sip of her coffee as she studied the strange stars that decorated each of his shoulders.
“Of anything left unattended long enough for me to take advantage of.” He laced a hand behind his head, still studying her thoughtfully. “Cars. Houses. Pretty, innocent gringas with talented mouths.”
She laughed. “I’m not that innocent.”
“That’s what you think.”
“Mmm,” she hummed rather than argue, and took another sip of her coffee that was extra creamy and sweet, making it the color of Marcos’s tan skin. She studied him again, and ran her hand over the tattooed cross on his chest with the names of his mother and cousin above and below it. Then she touched the inked black tribal tattoos on his right biceps. It covered so much skin, and the left side matched. “What about these?”
He looked amused with her exploration of him. “They mean nothing.”
“Then why get them?”
“I dunno, ‘cause I was young and vain and had a lot of disposable income.”
“From stealing things.”
“Yup.”
“Where’s your disposable income now?”
He laughed. “On my arms.”
“So you must not be stealing things anymore,” she said, because she suspected as much.
“Not right now, no.” He took her coffee from her and leaned up, stealing a sip before he put it back on the nightstand. “Soon, maybe.”
“Once a thief—” she mused.
“Always a thief,” he finished for her as he laced his other hand behind his head. “You’d be smart to remember it, chica.”
“Why did you get the tattoos?” she asked as she touched his right arm again. She didn’t believe for one minute he did them just for vanity. Every marking on his body had a meaning. It was like an illustration to the history of his life, and she found it fascinating. “The truth.”
He looked away from her. His body stiffened all of a sudden, and she got the impression she may have pushed too far before he admitted in a low, raspy voice, “Because they hurt.”
“Huh?”
“I just wanted something to hurt me. To make me forget. To make it sting so bad I couldn’t think about anything but the needle digging into my skin.”
“Did it work?”
“No.” He looked back to her, the pain glimmering in his light eyes. “If it did, I would have a lot more.”
She laid down over him and let her head rest on his shoulder over one of the stars that marked him as a thief. He stroked her hair and together they shared a quiet moment where she didn’t judge him, and he let her be still and ache for him. 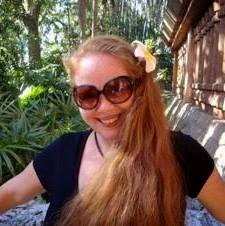 Kele is offering the following prizes for the tour wide giveaway. The giveaway is open internationally and ends 08/31/2014 @ 11:59 PM CST.

The Viper by Kele Moon
My rating: 5 of 5 stars

I loved this book. I was having trouble concentrating on anything right before I started it. It just clicked for me, and I couldn't stop, read it straight through. This is the first book in the Untamed Hearts series which is a spinoff of the Battered Hearts series so we do see some characters from the past that we already know.

The leading lady in this story is a blonde, nerdy, more curvy than skinny, small town high school history teacher. The leading man is a Puerto Rican (who moved to Miami at the age of ten), dark-skinned, light blue-eyed, big city criminal.

Often in a good girl/bad boy story, the chick really gets on my nerves. For the most part, Katie did not. Even though she was naïve, she totally owned it. She is sweet and nonjudgemental. She's also bold and willing to stand behind her convictions (some part of both of these traits stem from a meeting with Marcos).

Oh, Marcos, I could go on and on. He is the perfectly imperfect man—illegal past, wrong background, covered in tattoos, bi-lengual, gang affiliation, felon, blood on his hands, sexy spanglish lingo, infallible integrity, strong belief in paying for actions, world class lover and fighter...

Marcos and Katie meet by chance. Both are on completely different pathways in life, but both are unhappy and searching for something to fill the void. A crazy driver almost runs them both off the road. In trying to avoid the accident, Marcos ends up hitting Katie. Instead of fleeing the scene, as the other driver did, Marcos stays with an injured Katie while waiting for help to arrive. Although they could not be more different, this brief time together brings about indelible changes in both.


Shock was a handy thing. It created an oddly hazed, almost romantic memory of a horrible car accident. A handsome fighter silhouetted by moonlight and snow. Courage. Kindness. Kinship. Marcos Rivera was burned in her brain—a tanned angel with strange light eyes and dangerous tattoos. The man himself was as much a mishmash of darkness and beauty as the memory.


I love how Katie is strong enough that she doesn't base her contentment on a man. She makes the necessary modifications in her lifestyle for herself. I love how Marcos owns his past mistakes, making no excuses for the lot he was dealt. He stands behind his decisions.

The crux of the story is can they both change enough to meet in the middle and make it work.


"I could learn Spanish," Katie added defensively. "For example, right now I think you're being an enormous pendejo when we've already had a very trying night."
Marcos laughed again. "That was Spanish."


If you like underground fighters, bad boys with good hearts, OG's, latin lovers, whispered sweet nothings in Spanish and feisty strong-willed characters, this book is probably for you. I can't wait for the rest of the series. I believe Chuito's book will be next.