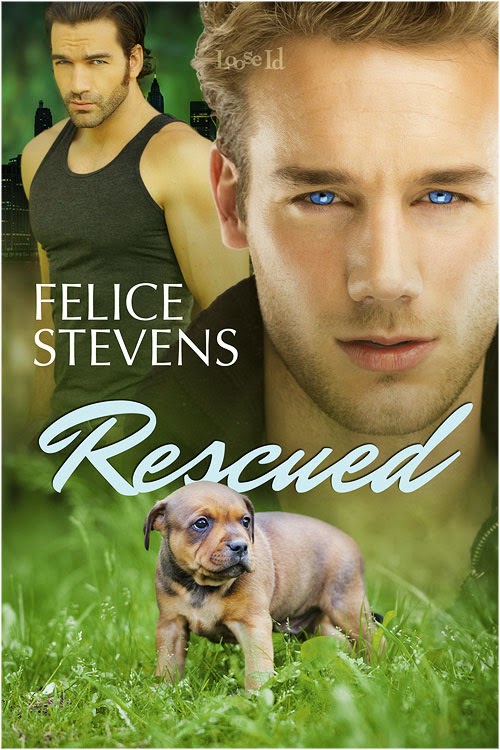 Book Blurb
Ryder Daniels has spent the last year recovering from rejection: his parents couldn’t accept his sexuality and his lover chose drugs over his love. The only bright lights in his life are his younger brother and his rescued pit bull. But now his mother's punishment for his lifestyle has cut him off from his brother he loves so deeply. Devastated, he throws himself into the work of the Pit Bull Foundation he and his friends started.

Jason Mallory can no longer hide the dissatisfaction of his relationship with his longtime girlfriend. When her marriage ultimatum pushes him to break things off, he's determined not to jump into the dating scene. But when a group of injured pit bulls are found on his construction site, he can’t forget the guy who shows up to help.

After Jason adopts one of the dogs, he and Ryder become fast friends—until one night, Ryder lets down his guard and Jason recognizes his desire. Soon, they can’t deny the passion between them but will family differences and ugly prejudices keep them apart, or can they fight to prove that love is precious, no matter the flavor? 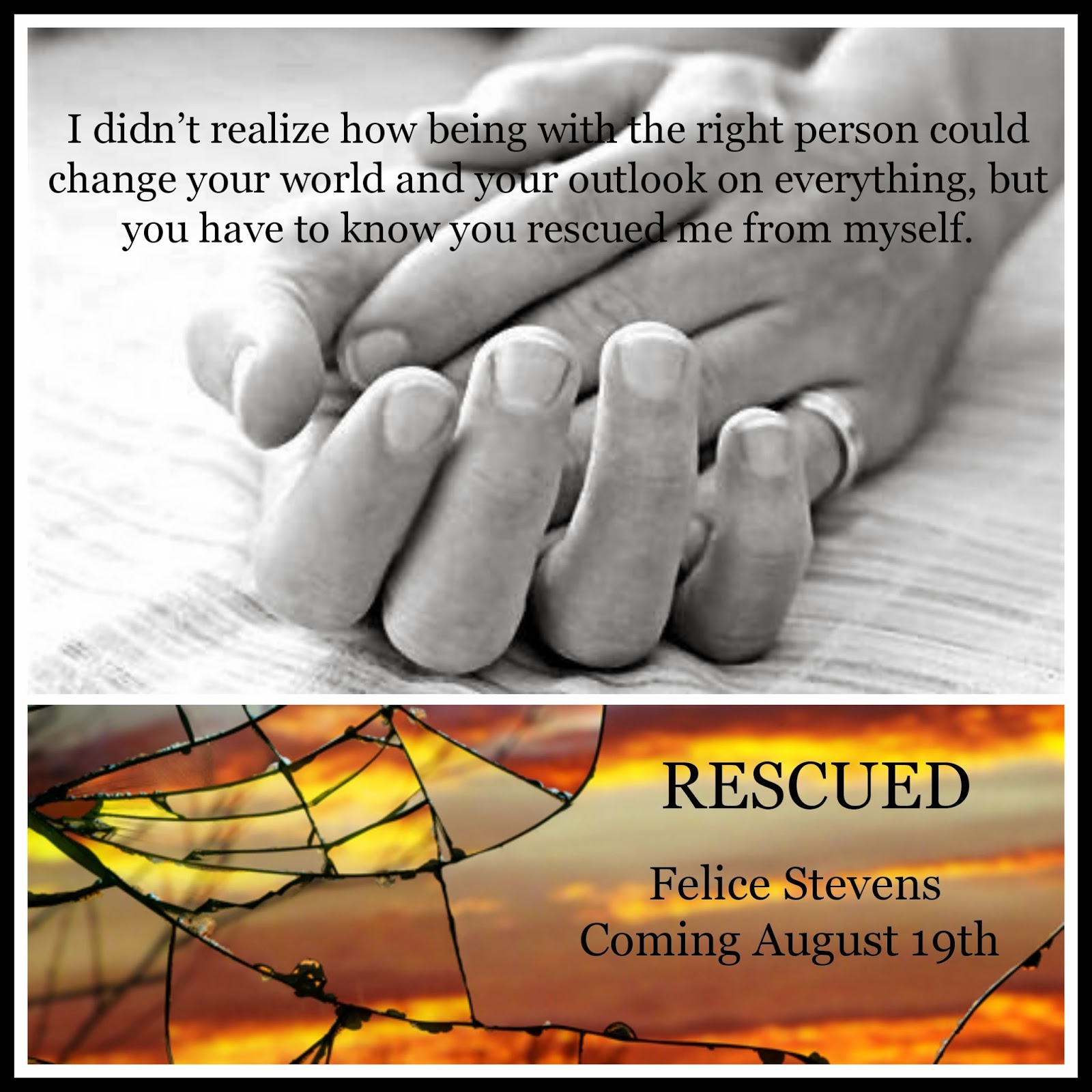 Excerpt
“Hey, Jason, how’s it going?” Ryder accepted licks from the dogs as he extended his hand to help the guy up from the floor. Jason’s wary eyes flashed at him as he took his hand, gripping it tightly for a moment before withdrawing it after he was on his feet.

“Uh, can we talk a moment, in private?” Jason stood close enough for Ryder to feel the tension rolling off his body. His smoothly shaven jaw clenched tight, a muscle ticking in the hollow by his ear.

Another surge of pure lust jolted through Ryder, which he immediately and viciously smothered. “Uh, well, I just got here…”

Emily, the matchmaker, pushed them into the back office. “Go, go. We’ll set up lunch. It’s slow so far today, Ry. No calls. Connor and I can start planning the chamber of commerce thing.” She winked at him, even though he tried giving her his best evil glare. “Take your time, boys.” She slammed the door behind him.

He sighed and faced Jason. “So.”

Jason kicked the floor. “Umm, how’s your head this morning? I’m thinking you must have a wicked hangover.” The room they were in was pretty small, without much space to maneuver around. Jason backed up and leaned against the desk.
Remaining by the door, Ryder shrugged. “Not so bad. Guess all the water I drank at the end helped, and Connor gave me some aspirin before he left the bar.”

Jason’s blue eyes pinned him so that he couldn’t look away. “Well, I didn’t come here to talk about your drinking habits.”

Ryder raised a brow. “No? So why are you here, then?” He crossed his arms over his chest. “Last night I thought I said everything that needed saying.”

Still glaring at him, Jason moved a step closer. “I know you did, but I didn’t get a chance to say anything. You dismissed me like I was a stranger. I thought we were friends, Ry.” He raked his hand through his hair as his voice, full of frustration, rose a notch. “Look, I didn’t plan on it happening. It surprised me as much as you, but I thought you knew me well enough to know I wouldn’t fuck around with you.”

Ryder tried to ease Jason’s agitated state. “It’s fine. Let’s forget about it, all right?” He gave him an uncertain smile. Better this way. They could work through Jason’s uncomfortable feelings, and as for his own yet-to-be-reckoned-with desires, he could push them back into that black box where he kept all his life’s disappointments. Right now it contained his parents’ treatment of him, his inability to see his brother, the brief affairs with Josh and Matt. Jason would be one more depressing addition.

Jason cocked his head and narrowed his eyes. “I don’t think you understand.” He took a step closer. “I’m not sorry for kissing you.”

Jason’s soft, husky voice sent a shiver through Ryder. He backtracked back a few steps. “I am, though. I’m not looking to teach someone to be gay. You either are or you aren’t, man, and you’re straight.” It pained him to push the guy away, but he wasn’t about to sacrifice a friendship for casual sex.

Jason snorted. “You don’t really know shit about me. If I was perfectly straight, would I have dreams about you?” 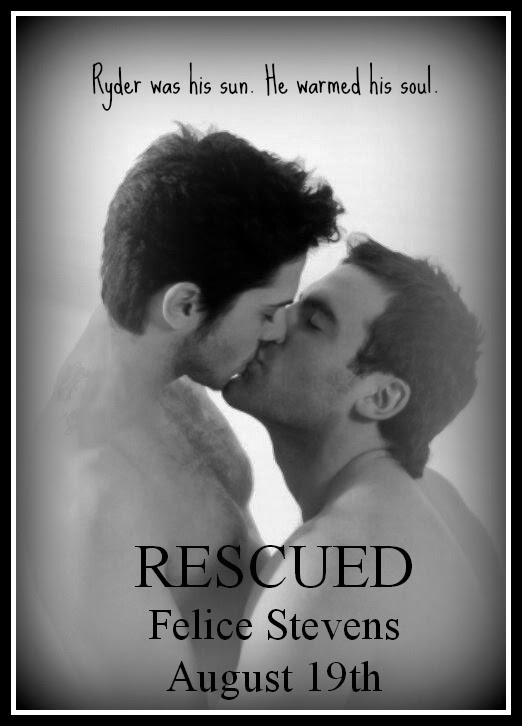 Author Bio
Felice Stevens has always been a romantic at heart. She believes that while life is tough, there is always a happy ending just around the corner. She started reading traditional historical romances when she was a teenager, then life and law school got in the way. It wasn’t until she picked up a copy of Bertrice Small and became swept away to Queen Elizabeth’s court that her interest in romance novels became renewed.

But somewhere along the way, her tastes shifted. While she still enjoys a juicy Historical romance, she began experimenting with newer, more cutting edge genres and discovered the world of Male/Male romance. And once she picked up her first, she became so enamored of the authors, the character-driven stories and the overwhelming emotion of the books, she knew she wanted to write her own.

Felice lives in New York City with her husband and two children and hopefully soon a cat of her own. Her day begins with a lot of caffeine and ends with a glass or two of red wine. She practices law but daydreams of a time when she can sit by a beach somewhere and write beautiful stories of men falling in love. Although there is bound to be angst along the way, a Happily Ever After is always guaranteed. 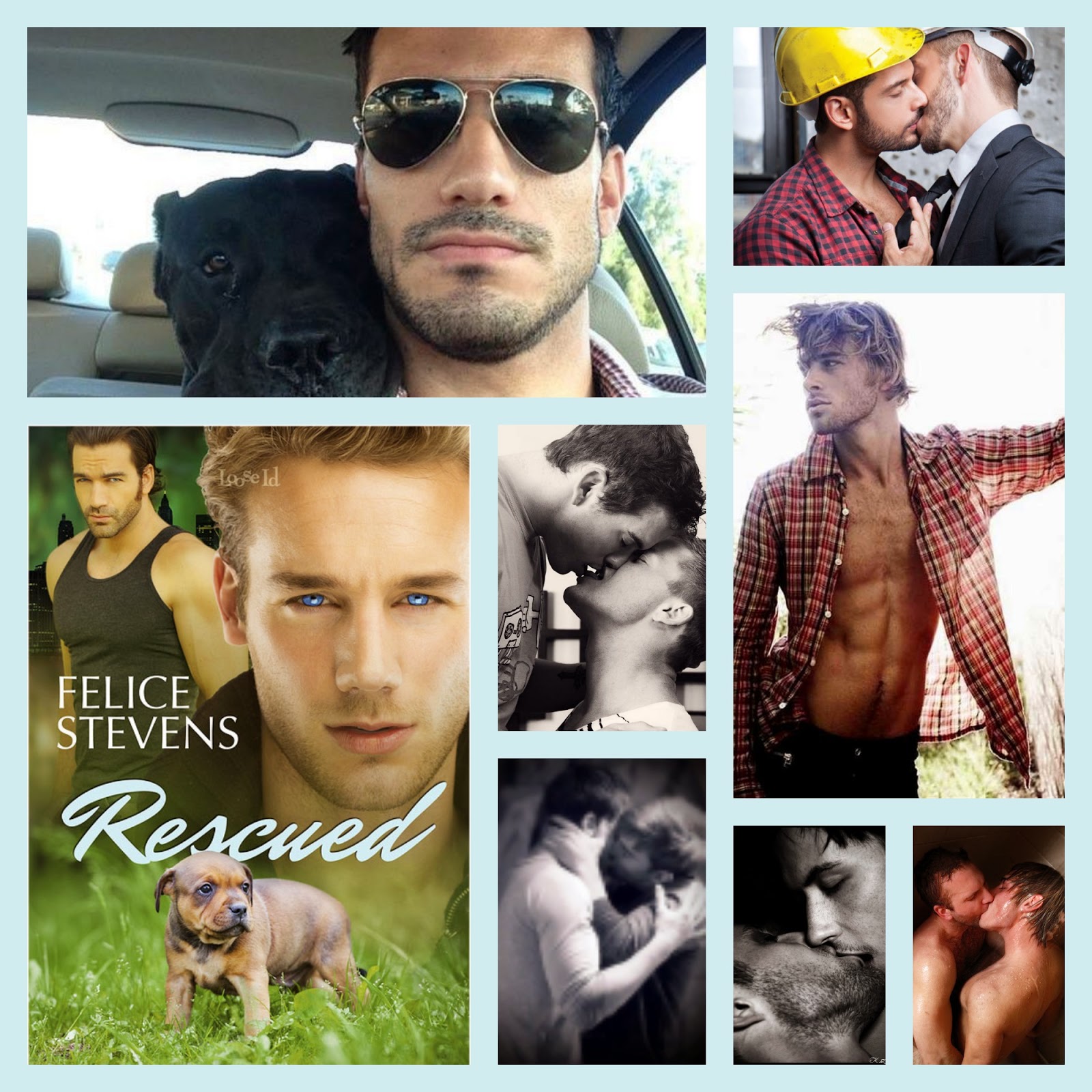 "Look. Just 'cause I'm gay doesn't mean I sleep around. I'm selective in who I sleep with and monogamous when I have a relationship. But"—here Ryder took a deep breath, staring hard into his face—"I'm not a freaking sideshow act for you to look at, and I don't plan to be an experiment for you to practice whatever feelings you think you have."

Ryder has been through the ringer when it comes to family and lovers. His mother has totally cut him from the family for being gay. His past two relationships were with men just using him to play around.

"Welcome to Verizon Wireless. The number you were trying to reach has calling restrictions that have prevented the completion of your call."

Of course, there are some positives in his life. He has an underage brother that he rarely gets to see because his mother won't allow it, but his little brother still believes he hung the moon no matter what. He has a job rescuing animals that he loves. He also gets to work with his two best friends who are also his greatest champions.

Ryder and Jason meet because of some neglected dogs left in a building where Jason is working. So you have two hot men, and then you throw in cute puppies. *Swoon*

The puppy's head was silky smooth, and when Jason rubbed behind his ears, he whined and looked up into Jason's eyes. Such trust and affection from a creature who'd known nothing but pain and fear its short, miserable life rattled him.


After they decide to give each other a try, we get some great sexy times mixed in with drama from outsiders. We also get some romance. This is one of the most awwww quotes I've ever read so I have to share it.

"Don't you understand how much you mean to me? Your heart, it's mine, man. I'm going to hold it and make promises to it and love it for as many years as you give me it."


The basic theme in this book is relationships. It covers many—friendships, dating, siblings, parents, children, marriages.

"I'm not asking for you to understand me. I'm asking you to stand by me. Support me. Who I choose to love isn't a group project. You don't get to decide what's right for me."

I recommend this for someone looking for a sweet mostly mellow read.