Once Broken by Kol Anderson Review 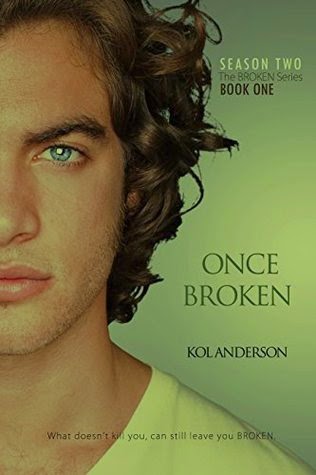 Next Installment in the Broken Series. Find out what happens to Aaron next and meet Carter Bennett, his replacement. 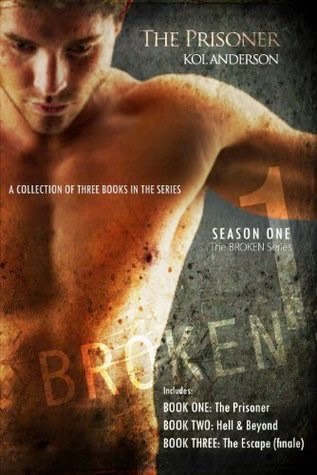 The Prisoner: Broken Series Complete Collection by Kol Anderson
My rating: 5 of 5 stars

Wow, this collection just completely floored me. If you want something really dark in the m/m genre, this is it. I could not put it down. The rape and torture in it are horrendous. The internal monologues helped me to get through it. Book one was pretty exciting. Book two tried to kill me. Book three tried to mind-fuck me. I was surprised by the way some things went. But I must say that I was not shocked by that ending. I knew something was up. Even though some parts went a great way toward traumatizing me, I can't wait to move on to the next book. The author is a miracle worker in my opinion to be able to write scenes like the ones in this book, some disgusting and some hot. I never knew what was going to happen this time, each time.

*If you can't handle drug usage, graphic violence, forced sex, brutal torment, you will definitely not want to read this book.

“The books that the world calls immoral are books that show the world its own shame.”― Oscar WildeI'm a writer. I'm not a book-minting machine and I'm not the guy who writes books in your head. I'm the guy who writes books in MY head. If you're into the fluffier side of life, you have my blessing but will you please take the next exit. For the rest of you depraved pervs, enjoy your stay ;) 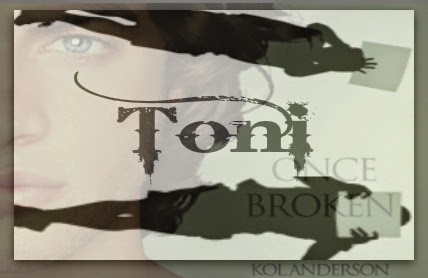 Once Broken by Kol Anderson


This cover model is gorgeous. I just had to say that.

The main focus of this episode is Carter. He is more of an innocent than Aaron was.


Now the boy was on the bed, his hands bound in front on him with plastic ties, gagged, and blindfolded.

Carter is smart though. He adapts well, and may even have a previously unknown kinky side.


Aaron and Vincent pop up a bit, as well as some of the other characters. The ending is a great one. I'm wondering what's next for both Aaron and Carter.