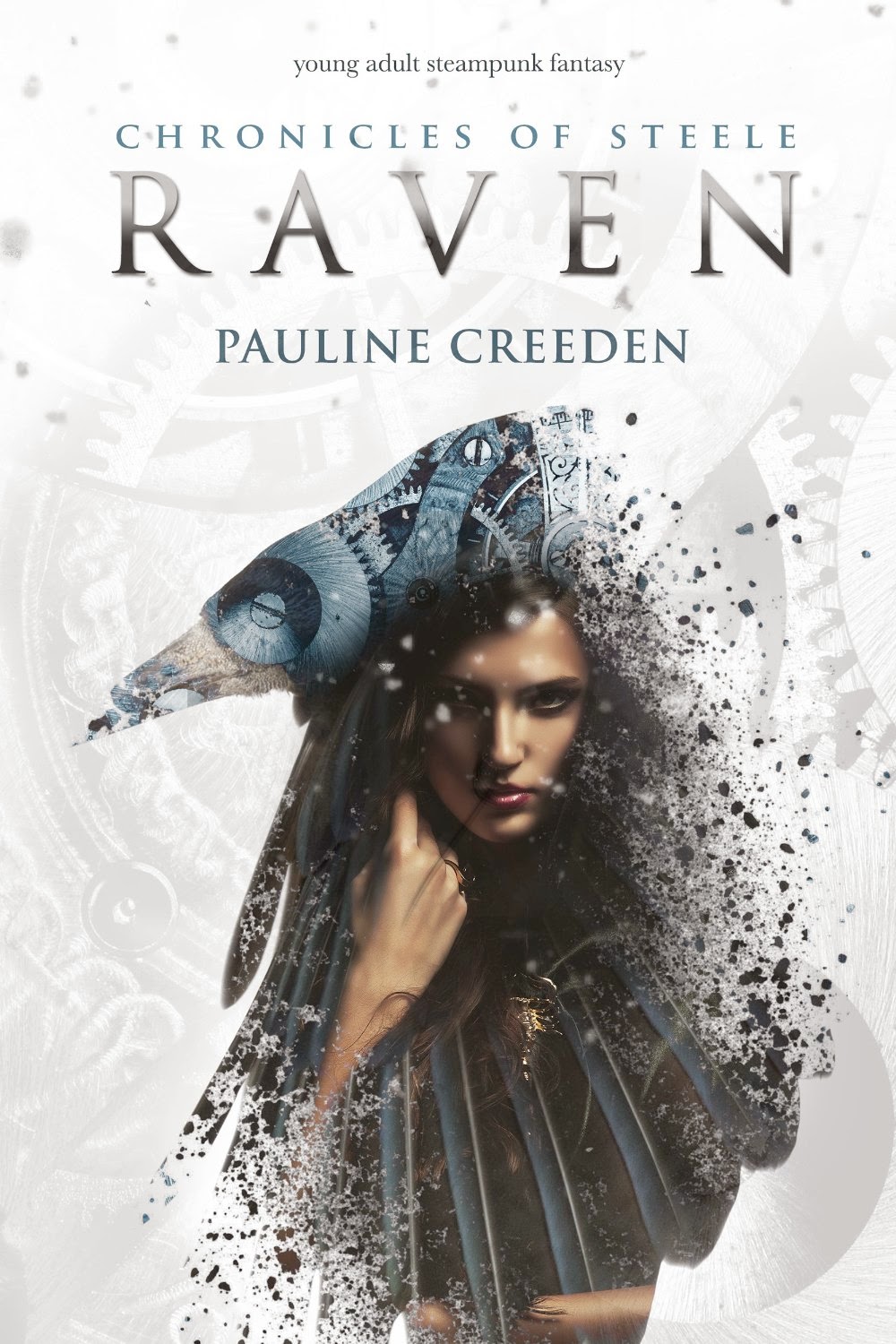 This is the complete Steampunk Fantasy novel - all four parts of the serial in one volume!

Human life has value.
The poor living in the gutter are as valuable as the rich living in a manor.
The scoundrel is no less valuable than the saint.
Because of this, every life a reaper takes must be redeemed.

Raven has lived by this first tenet since she was trained by her father to become a reaper. But since his death, she’s been spending years redeeming the lives she’s taken. By her count, she’s even and it’s time for that life to end. If she settles down and becomes a wife, she might just feel human again. But on the way to the life she thinks she wants, the baron of New Haven asks her to complete a task which she cannot ignore… Just when Raven decides to give up on her life as an assassin, she’s pulled right back in. 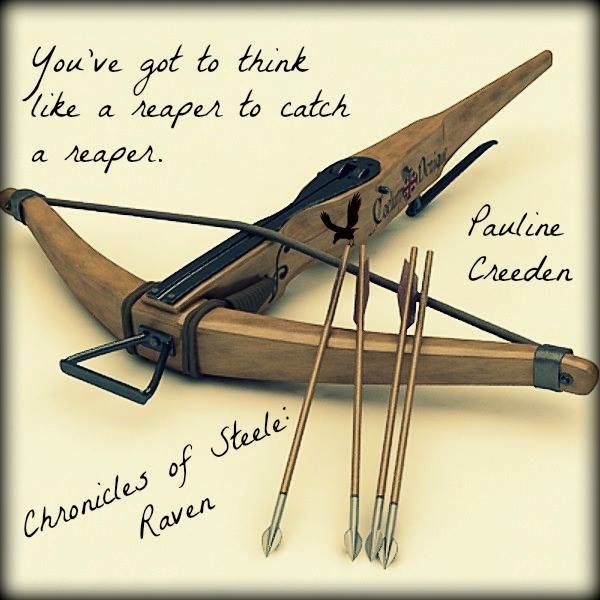 In simple language, Pauline Creeden creates worlds that are both familiar and strange, often pulling the veil between dimensions. She becomes the main character in each of her stories, and because she has ADD, she will get bored if she pretends to be one person for too long. Pauline is a horse trainer from Virginia, but writing is her therapy.

Armored Hearts, her joint effort with author Melissa Turner Lee, has been awarded the Crowned Heart for Excellence by InDtale Magazine. It is also the 2013 Book Junkie's Choice Winner in Historical Fiction. Her debut novel, Sanctuary, won 1st Place Christian YA Title 2013 Dante Rosetti Award and 2014 Gold Award for Best YA Horror Novel. 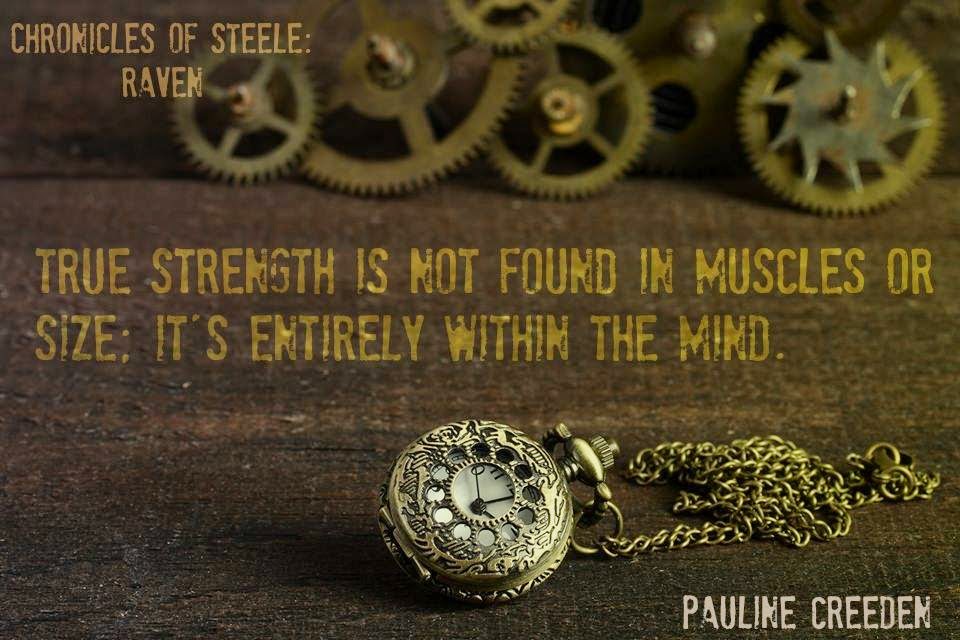 This is a young adult steampunk fantasy about a girl named Raven. She was trained by her father to be a reaper. I don't remember the book actually giving a definition of what a reaper is, but from the information given, I understood it to be a type of guardian. The reapers have fighting and survival skills way beyond that of the average person. I believe traditionally they were suppose to be protectors to the people. Also reapers are suppose to follow a code in order to try to maintain a balance. If they take a life, they must save a life. Raven still lives by the code, but many of her fellow reapers have become mercenaries to the wealthy royal families.

"It's a state of mind. Some people loathe the act of killing a person at first, but as they continue to do it, it can feel like a game. They can begin to feel superior, like the winner of the game. But, if the reaper has to save a life for every life they take, it keeps them humble. It's a matter of subservience so the reaper doesn't begin to think himself as stronger than he is."

Several of the characters in the story are corrupt, not just the reapers. There are the royals and their lies. Also the book contains witches. There is a correlation in the writing in that the characters who wholly give in to power have negative effects. One example is when the witch uses magic, she ages.

"Magic comes at a cost most are unwilling to pay."

The actual storyline is about a boy from the royal family who is set to be killed. Raven's mission is to keep him alive. The plot follows them through all their trials. They're hunted while on the run and come across automatons, huge spiders, solders and much more.

I believe this is the perfect story for the intended younger audience.