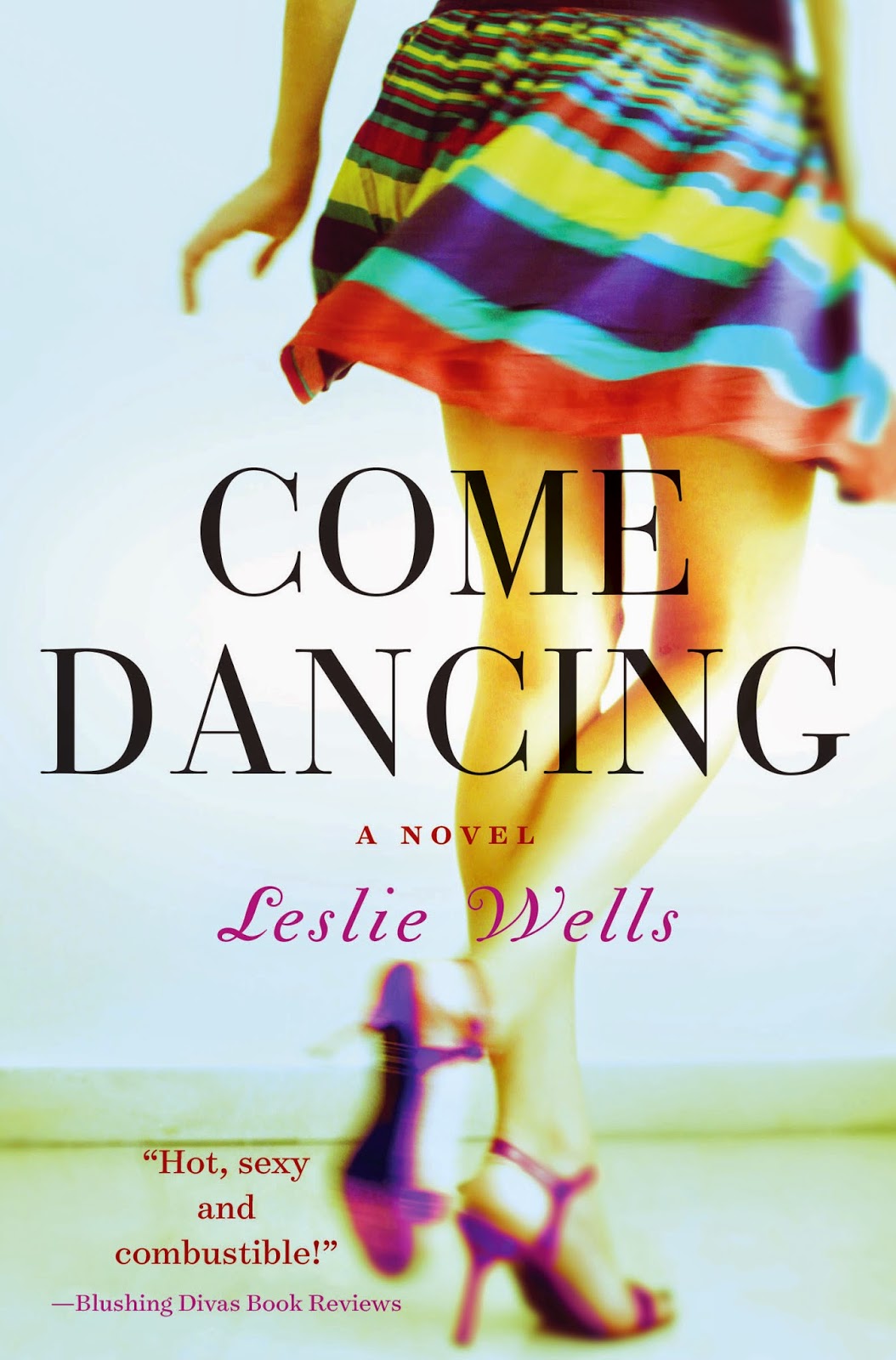 ComeDancing by Leslie Wells, an Amazon bestseller (#13 in top 100), and also an Apple iBooks Breakout Book. The novel is contemporary romance, and combines humor with steamy romantic heat. This is the first in the Jack and Julia series.

“Like a well-oiled machine or a well-tuned guitar, Julia and friends work their way into your heart.”
—Satisfaction for Insatiable Readers

“Once you start, you are completely unable to put it down.”
—Devilishly Delicious Book Reviews

“Come Dancing is brimming with both humor and heart.”
—Flashlight Commentary

“Sometimes a book like this comes along and takes me out of the niche reading that I tend to find myself in.... I am in love.”
—Must Read Books or Die

“It's a fun romp, and the sparkling characters definitely made it worth the read.”
—A Bookish Affair

Julia is a book-loving publisher’s assistant.  Jack is a famous British rock star.
“Opposites attract” is an understatement.
“I loved this story and could not put it down.  . . . 5 Blushing Stars!”
--Blushing Divas Book Reviews
"It reads like a very, very good romantic comedy movie.”
—Michelle & Leslie’s Book Picks
"Leslie Wells builds an emotionally poignant love story, abounding with romance and humor.”
—Smexy Book Reviews
“Come Dancing is brimming with both humor and heart.”
--Flashlight Commentary Book Blog
It’s 1981. Twenty-four-year-old Julia Nash has recently arrived in Manhattan, where she works as a publisher’s assistant. She dreams of becoming an editor with her own stable of bestselling authors—but it is hard to get promoted in the recession-clobbered book biz.
Julia blows off steam by going dancing downtown with her best friend, Vicky. One night, a hot British guitarist invites them into his VIP section. Despite an entourage of models and groupies, Jack chooses Julia as his girl for the evening—and when Jack Kipling picks you, you go with it. The trouble is … he’s never met a girl like her before. And she resists being just one in a long line.
Jack exposes her to new experiences, from exclusive nightclubs in SoHo to the Chateau Marmont in Hollywood; from mind-bending recording sessions to wild backstage parties. Yet Julia is afraid to fall for him. Past relationships have left her fragile; one more betrayal just might break her. As she fends off her grabby boss and tries to move up the corporate ladder, Julia’s torrid relationship with Jack takes her to heights she’s never known—and plunges her into depths she’s never imagined.
With a fascinating inside look at publishing, this entertaining story of a bookish young woman’s adventures with a rock superstar is witty, moving, and toe-curlingly steamy.

One Way or Another 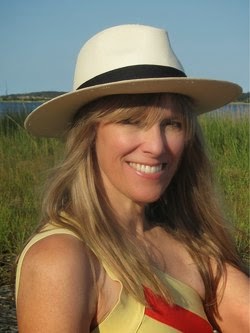 Leslie Wells left her small Southern town in 1979 for graduate school in Manhattan, after which she got her first job in book publishing. She has edited forty-eight New York Times bestsellers in her over thirty-year career, including thirteen number one New York Times bestsellers. Leslie has worked with numerous internationally known authors, musicians, actors, actresses, television and radio personalities, athletes, and coaches. She lives on Long Island, New York.

Come Dancing by Leslie Wells
My rating: 4 of 5 stars

This book is very different from the romances I normally read. The storyline seemed like a slice of life romance film. Julia is from a small town and moves to New York to try to make her way. Her day-to-day gives an excellent look into the lifestyle there. Often the big city is portrayed as super horrific or super glamourous. In Come Dancing, it is what it is.

Also, this is a rockstar romance, but it isn't typical there either. It's a look inside, very honest. I really felt what it was like to have a relationship with a rocker. Drugs and sex are part of the plot, but again it wasn't the hell behind it or the fairytale fantasy. It just felt like memoirs of someone's life.

The story takes place in the early 80's so it was also a new experience for me to read a contemporary type romance without the use of modern givens such as caller ID, cell phones, social networks, etc.

Parts of this book were slow and parts were really good, just as in most natural looks into reality. I enjoyed reading it, and will remember it for being refreshing and different.