On the Edge by Daryl Banner Review 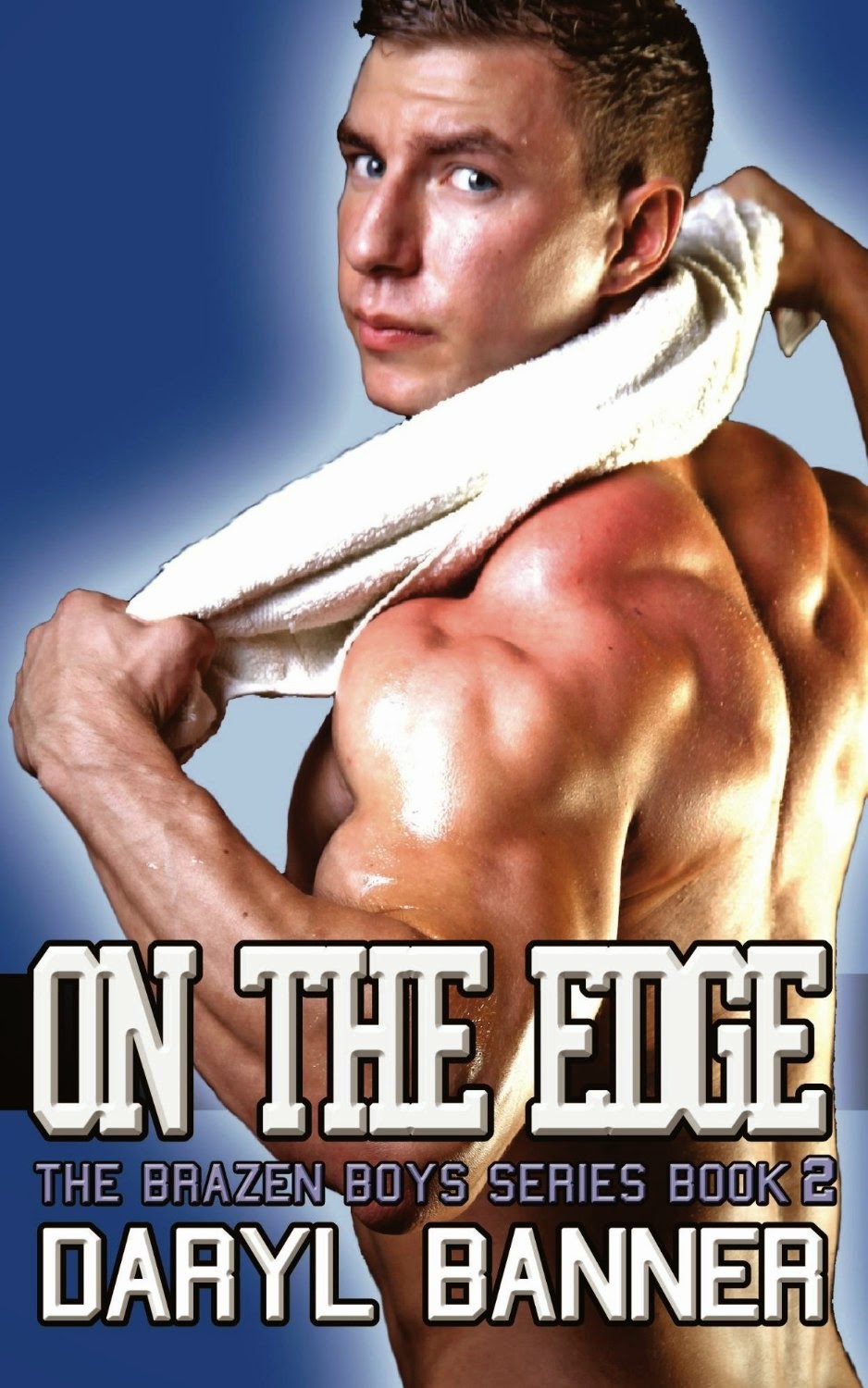 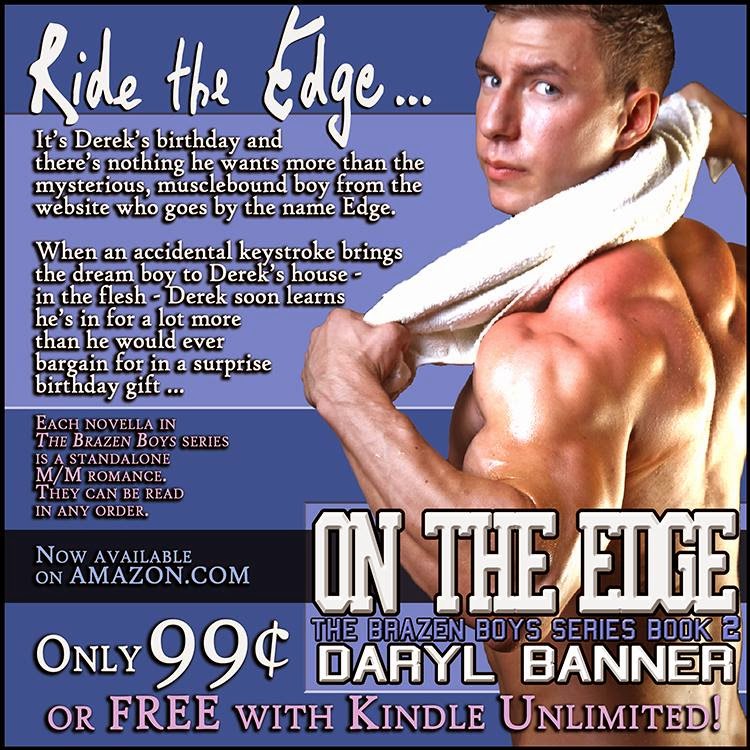 "I'm distracted so horribly when he raises his arms to throw open my cabinets, his shirt lifting up and giving me an intoxicating peek at his lower back, all the thick muscles curving and pointing and directing and flexing, leading their way toward the obvious piece of fucking Leonardo Da Vinci-caliber art that is his ass." 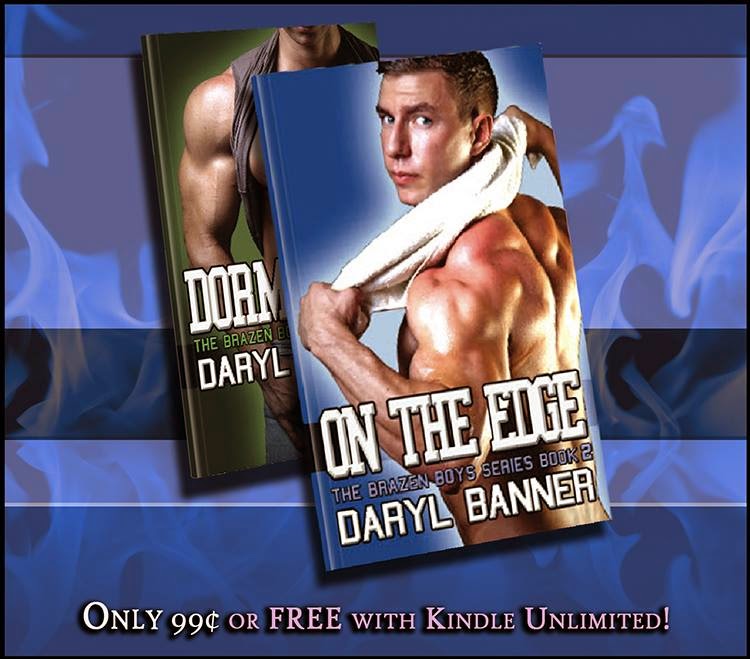 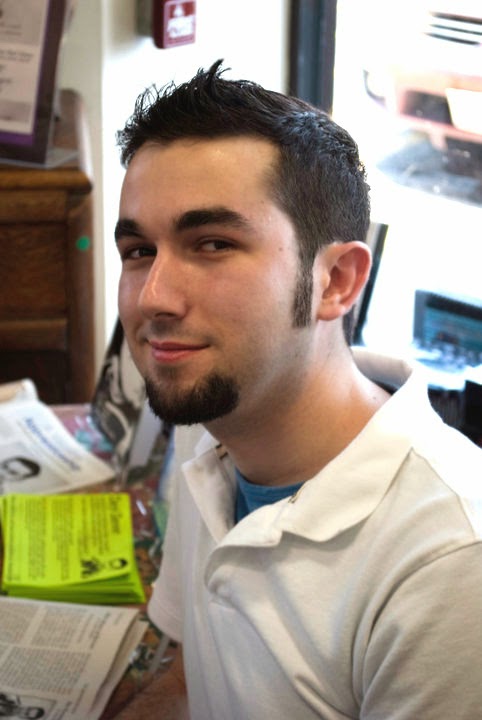 Interesting tidbits: Daryl is also an obsessive piano player, video game enthusiast, and occasional actor. He's been remixing video game music for over fifteen years, and is a passionate Final Fantasy fan. You can feed your ears with many of his remixes (as well as his original music) on his YouTube page "www.youtube.com/DarylBanner". Also, he personally answers all emails he receives, so if you have some strange desire to write him, he may enjoy it. He currently resides in Texas.
.

On The Edge by Daryl Banner

This is a sexy little story about fantasy coming to life. Edge is just an idea in the eyes of Derek. After meeting Edge, he learns everyone is only human. It brings Derek out of his shell. The encounter is also sizzling. Edge's speciality is reaching the level right before orgasm and staying there.


I am in love with the way the author writes. I've read several different genres from him, and he just has this special 'Daryl speak' that is so unlike anyone else. Sometimes a story isn't as good to me because it uses the same words and phrases that I've read many times before. That never happens when reading something from this author.

I think this story is delicious and actually quite sweet. The characters are identifiable to the everyday man or woman, and the story brings home the fact that everyone has feelings and hangups.

If you're looking for a sexy romp that flows smoothly with lots of points that make you laugh and others that turn you on, this is a book for you. I enjoyed every word.