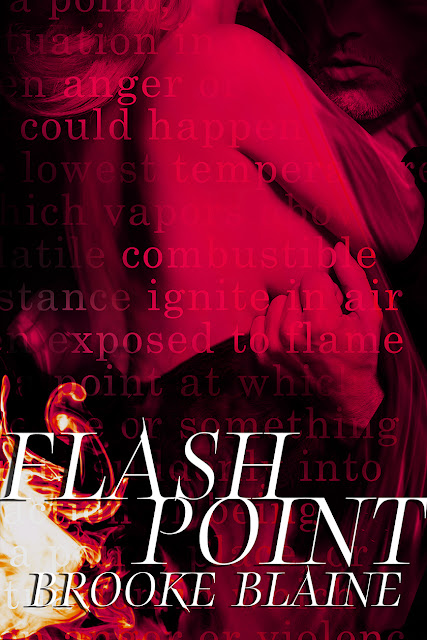 The first time I saw her, I knew I’d have to kill her.
It’s been five years since the brutal death of her mother, and Katherine Shaw still relives the nightmares of that night.
She escaped.
The danger should’ve been over.
She couldn’t have been more wrong.
When her father, a prominent judge, receives a chilling death threat, her past comes hurtling into her present.
The warning is clear: They’ve got unfinished business, and they’re coming for her.
Katherine Shaw.
Rich girl? Check.
Spoiled and obstinate? Check.
A beautiful fireball who pushes every button he has? That was not listed on the dossier Jason Garrett receives when he’s assigned as one of her bodyguards. The last thing he ever expected was that his tempting client would prove to be more dangerous than those he’s protecting her from.
Their attraction would be forbidden even under the best circumstances. But as the threat draws near, the tension between the two of them rises, culminating in an explosive flash point that will blindside them both. 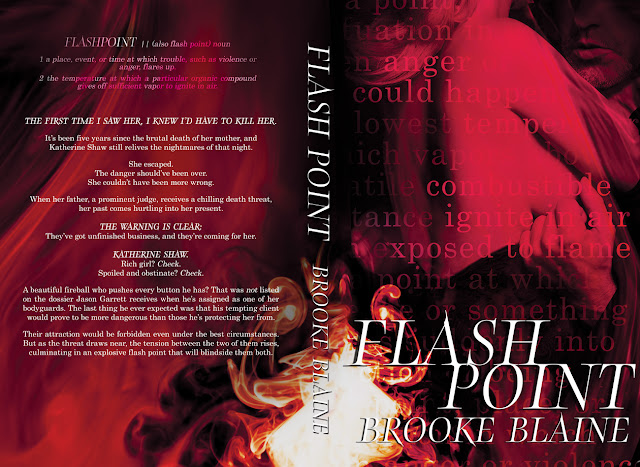 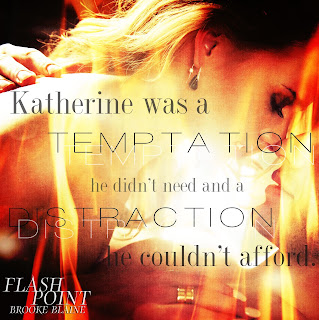 The wind whipped around them suddenly, a ferocious gust that caused Katherine’s long locks to go flying in every direction. She looked a bit like Medusa right then, hair thrashing about like snakes, hypnotic jade eyes blazing, and just as she lifted the hood of her jacket over her head, the wind died down.
“Yeah, that just figures,” she muttered, as she put her hand inside the hood to smooth down her hair.
Jason’s phone buzzed in his pocket, the caller ID reading Thompson. He answered before the second ring. “Sir.”
“Just calling to check in with you, Garrett. I spoke with Kirkpatrick and went over the rundown on our end, and he gave me—”
“Ow, shit, motherfucker—”
A string of curses continued to fly from Katherine’s mouth, her arm caught in an awkward angle over her face. The bracelet on her wrist had hooked onto the jacket liner of her hood, and the more she tried to yank it free, the more it snagged.
Thompson’s voice turned apprehensive. “Is everything okay over there? Is that Katherine—”
“Yes, yes, she’s fine,” Jason said.
“She doesn’t sound fine.”
“Just a little…female issue.”
“Female issue…? Ohhhh. I see. Well, good luck with that. Talk later.” Thompson hung up swiftly, and Jason shook his head. Wimp.
Katherine stomped her foot as she continued to wrench her arm free, and he tried not to smirk at how ridiculous she looked.
I should just leave her like that, he thought in amusement.
“Are you gonna talk on the phone all night or are you gonna fucking help me sometime this century?”
“Do you really want me to answer that?” he asked.
“No, what I want right about now is a chainsaw to free myself and then stick up your ass.”
He shoved the phone back in his pocket. “Sounds like foreplay.” 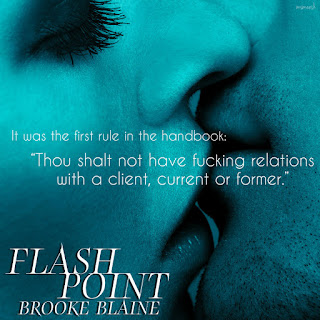 She stopped struggling for a moment, and he tried not to notice the way her shirt had ridden up to display a few inches of her creamy skin. “Now the sense of humor comes out? Now?”
Stepping forward, he grabbed her wrist with one hand and tried to get her bracelet free with the other, but it was lodged in tight. Her pulse beat rapidly under his thumb, and he stroked over it once before realizing what he’d done. A quiet gasp escaped Katherine’s lips.
“Hold still,” he murmured, tightening his grip. “It might hurt.”
With a quick snap, he ripped the hood away, a chunk of tattered material still clinging to the mangled jewelry. She pulled the bracelet off her arm and rubbed her wrist.
“Thanks,” she said, a bit breathless.
He nodded as he backed away, and she got the hint to keep moving and not mention it.
They walked together in silence, for once, until a cluster of buildings came into view, and Katherine directed them toward it. When he saw her look over at him from the corner of his eye, he braced himself for the next round of questioning he knew was coming.
“So…you never told me your first name,” she said.
“No, I didn’t.”
“Well, that’s rude. I thought we just had a moment there, Jason.”
He stopped in his tracks, and she burst out in victorious laughter.
How the hell did she know that?
“And you thought I was unobservant.” She wore a smug look on her face. “I may be a lot of things, ruiner of jackets included, but give me a little credit here.”
“Where did you hear that?”
She shrugged. “It was a hunch. I’d referred to you as Jason Statham when I was talking to Steven at my father’s house, and I noticed you flinched when I said it. So, either you get that comparison a lot, or it was an involuntary reaction to hearing your name and trying not to react. Thank you for confirming my suspicions.” 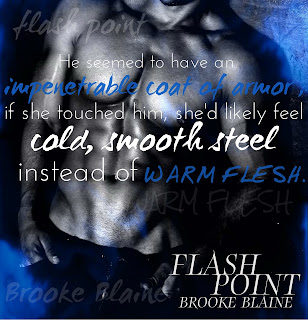 Well I’ll be damned. Not just a pretty face, are you?
“Oh,” she said then, taking a step back. “Oh, no. That’s not…a tiny sliver of respect I see in your eyes, is it?”
He grimaced. “No.”
“Thank God,” she said with mock relief as she climbed the stairs to the main doors and stopped just outside them. “I couldn’t take it if you actually liked me.”
He had nothing to say to that, too busy trying to see past the mask she wore that he’d only briefly thought about earlier. She was observant. I wonder what else she’s hiding…
She turned around. “Can I ask you something?”
“God knows you would anyway.”
The Katherine that faced him now wore a serious expression, with no trace of the sarcastic woman he’d had to deal with the past few days. She cocked her head to the side as she studied his face.
“Are you always this much of an asshole with your clients, or am I just lucky?”
Before he could summon an answer, she reached for the door handle but then pulled away so he could enter first. She stayed beside him as she walked them to her class, and he knew she didn’t expect a response. After getting her settled and taking position against the wall nearby, he entertained her question.
Two things he knew for sure: First, he was definitely an asshole. And second, under the current circumstances, he’d never refer to Katherine Shaw as lucky. 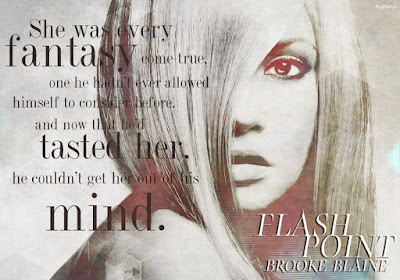 About the Author:
You could say Brooke Blaine was a book-a-holic from the time she knew how to read; she used to tell her mother that curling up with one at 4 a.m. before elementary school was her ‘quiet time.’ Not much has changed except for the espresso I.V. pump she now carries around and the size of her onesie pajamas.
Flash Point is her debut solo novel, and she is the co-author of the erotic serial, A Desperate Man, with Ella Frank. The latter has scarred her conservative southern family for life, bless their hearts.
If you’d like to get in touch with her, she’s easy to find - just keep an ear out for the Rick Astley ringtone that’s dominated her cell phone for ten years.

Katherine actually witnessed her mother's murder in their home a few years ago. Since then, nothing has been the same for her. With her father being a supreme court judge, the murder is suspected to be related to one of his trials, but the case has never been solved. All of the stress has pushed Katherine away from her father and the life she had before. She left for college with plans to dodge that house and her father if at all possible. Her plan is working until her father receives a new threat about unfinished business and Katherine. Now, she finds herself guarded every minute of the day by her father's security team. She and Garrett form an immediate bond, and the attraction between them is undeniable.

Flash Point is a romantic suspense, but for me what was most interesting was trying to figure out the mysteries. Lots of flirting takes place, and there are sexy times. There's some cuteness, sweetness and comedy. Things get dangerous sometimes. But all along, little clues are dropped. These were my favorites. Who's good or bad? What's the overall goal? The author does a good job of keeping the reader guessing. It isn't just the unsolved murder. There are many devious things happening. I found myself questioning everyone's motive and trust while wondering which crimes were connected and which were coincidence.