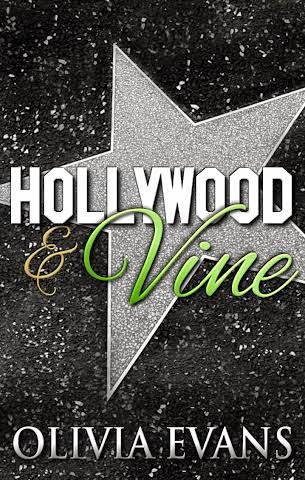 In the land of Hollywood, bright lights cover lies, truths hide in shadows, and the lives of the rich and famous are illusions created by smoke and mirrors.

When costume designer Josie Bane first lays eyes on Anders Ellis, she hates him instantly. Conceited and arrogant, he's the epitome of a Hollywood playboy. So it’s much to Josie’s dismay when he becomes the star of her sexual fantasies.

Never expecting to see him again, she gives in to her desires for a night she’ll never forget. However, Josie soon learns that life is full of surprises. When their paths cross again, sparks fly. With three little words, Anders changes everything.

He’s after one thing.

She refuses to give it to him... again.

When Josie realizes she’s falling for a man that will never let her in but refuses to let her go, she must decide if the risk is worth the reward.

With a relationship shrouded in secrets and outside forces poised to tear them apart, did they ever stand a chance? Before the smoke clears and the curtain falls, Josie and Anders must distinguish between what’s fact and what’s fiction in a place where the truth is never black and white.

“It’s my turn.” Josie grabbed the remote and hopped off the couch. 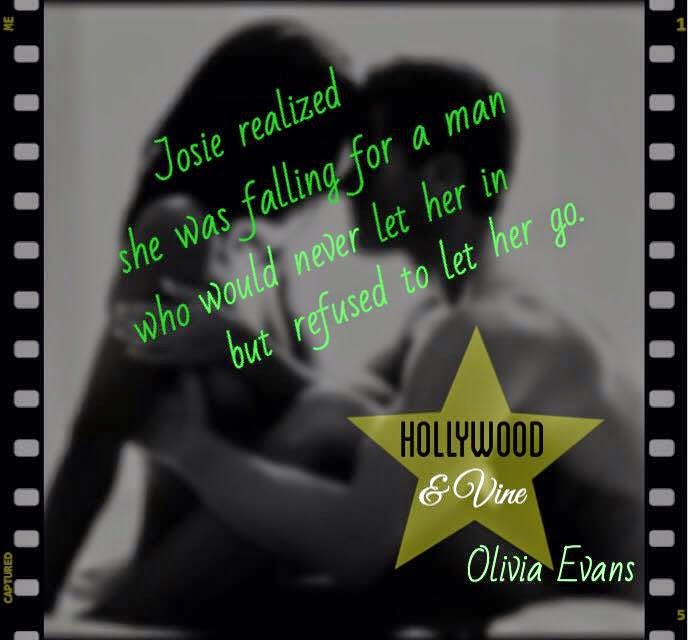 “No way, Ivy.” Anders shook his head and rose from the couch. “We’re not watching that shit.”

“You picked what we watched last night. It’s my turn.”

“Why can’t you pick something that’s at least useful? Like, I don’t know, a cooking show or something. Lord knows you need all the help you can get.” Anders scrunched his face as he thought about her recent attempt at cooking. When she said she was a horrible cook, he didn’t think it could be that bad. Even he could make something edible. Josie, however, couldn’t cook at all and would surely die if ever forced to survive on her own cooking.

“You dick!” She laughed, putting the remote behind her back when he came closer.

“I’m not watching that show. Let’s play cards or something.”

“I’m never playing cards with you again. You are a cheating cheater who cheats.”

“I do not cheat.” It was only cheating if he got caught, and even then it was still up for debate if he could talk his way out of it.

“You do cheat. Now, it’s my turn, and we’re watching what I want.” Josie nodded and moved behind the couch, pressing the buttons on the remote until the television came to life.

“You can’t be serious. Honey Boo Boo? This has to be the most annoying fucking show on television.”

“It’s my guilty pleasure. Now shut up and sit down. Chicken Nugget just got a pet chicken.”

“What the fuck are you talking about?” Anders looked from the television to Josie with wide eyes and an incredulous expression.

“We can watch the Real Desperate Housewives of Atlanta instead.” Josie cocked a brow and sauntered to the couch.

“It can’t be worse than this,” Anders muttered, falling beside her in defeat.

Hollywood and Vine Book Trailer from Heather Maven on Vimeo. 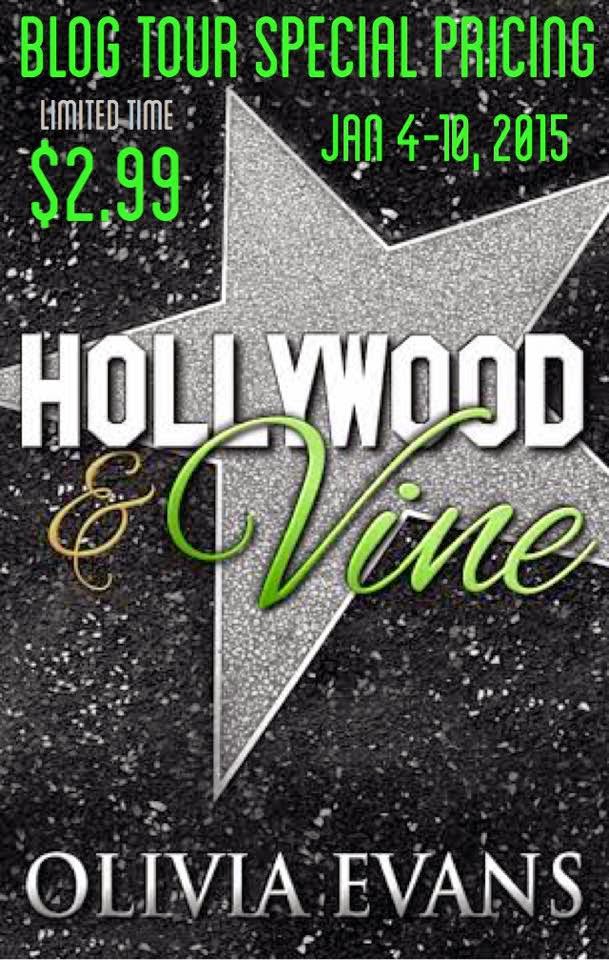 Olivia Evans is a dreamer by day, writer by night. She's obsessed with music and loves discovering new bands. Traveling the world and watching the sun set in every time zone sounds like heaven to her. A true Gemini, she follows her heart blindly and lives life to the fullest with her husband, son, and friends. Her other loves are: Chuck Taylors, Doc Martens, concert tees, gangster movies, sports, wine, craft beer and her shih tzu's.

Hollywood & Vine by Olivia Evans
My rating: 4 of 5 stars

Josie works with the movie industry in costume design. She has seen Anders, Hollywood's top male lead, on set. Of course he never noticed her, a lowly nobody. He's on every who's who list, A-list royalty. She's an unknown, part of the crew, basically a servant to the whims of the stars on set.

Josie is a looker; although, she normally doesn't flaunt it. She's had a crush on Anders forever. She knows the extent of his whorish ways so she decides to go get her fantasy night. Josie has no delusions that they are now an item. It was onetime deal. They both got their rocks off and parted ways.

Because of a another actor going into rehab, Anders ends up as the lead in the next film she's outfitting. Trying not to make things weird for her, Josie stays away from him as much as possible. When they do cross paths, he doesn't even remember their hookup! That's what happens when you sleep with thousands. Yet, he does know something is familiar about her.


"I think about him a lot. And not all of those thoughts involve burying his body."


Through much of the story, Anders is just too much. He's so full of himself. Everyone wants him, and he knows it. Slowly he starts to grow on you. I liked him more as the story went along, but I could not understand why he did things the way that he did. It takes the whole book to really figure out him and his behavior.


"I'm sorry for acting like a dick."
"You need to get that tattooed to your forehead. It would save you a lot of time."


Josie is toward the immature side herself sometimes. Her reactions are easier to follow, but still loaded with dramatics. Though compared to most of the in crowd, she is ready for sainthood.

Josie has an incredible relationship with her best friend. Experiencing parts of the story from inside their friendship is great. Madison is the wing woman every girl needs.

Of course there are some bad guys in this tale. Get your mental backhand ready for some bitchslapping.

I found this to be a fun read. It simultaneously made me want to be a part of the rich and famous and happy to not be in the spotlight. If you like partying with superstars and fights that lead to love, this is probably the story for you.