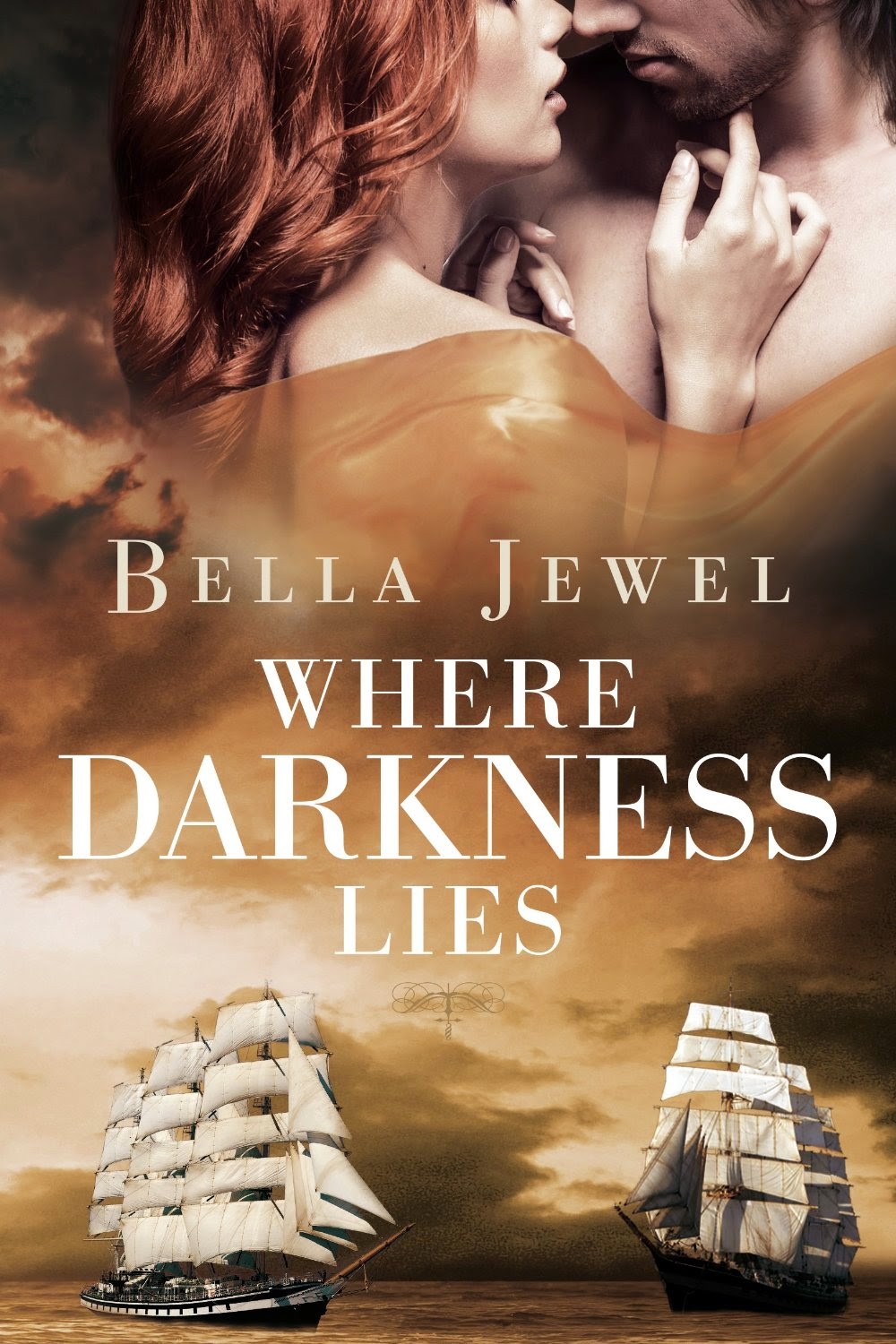 
Anger and pain brought them together, but their passion might just set them free.

Dimitri wants only one thing: revenge. His stepfather, Hendrix, has caused him nothing but pain and heartache. At last Dimitri can take something—someone—important to Hendrix and make him pay: Jess.

Jess is feisty and strong headed. Her past haunts her and connects her to the dangerously dark Dimitri in an unexpected way. Dimitri keeps his secrets locked deep inside, and Jess is drawn to this broken man like no one before.

With little to cling to besides their haunting pasts, both could have been doomed to lives spent raging against the darkness that holds them prisoner. Instead, it seems that as their pain draws them closer together, it is their desire that will set them free. 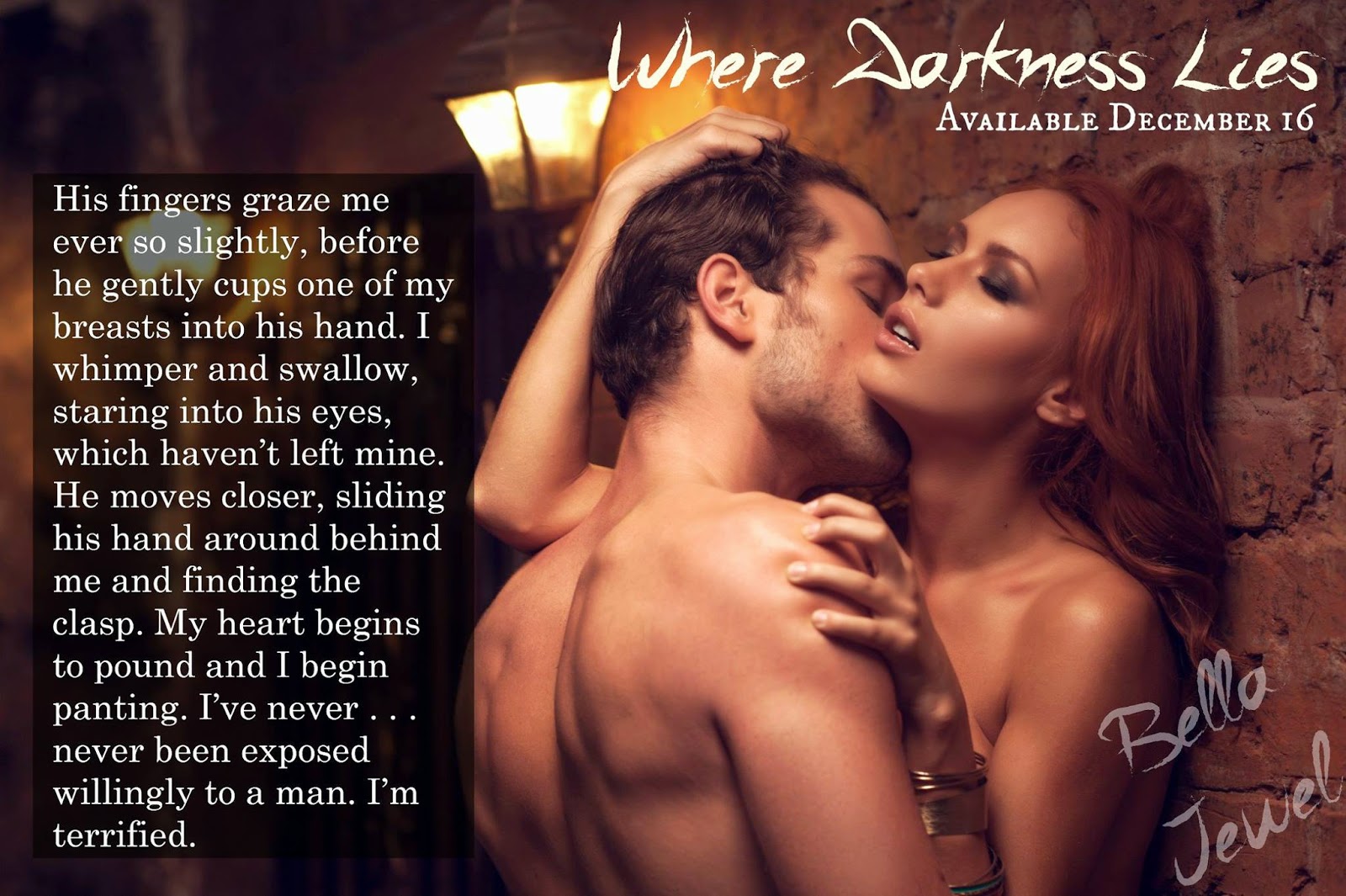 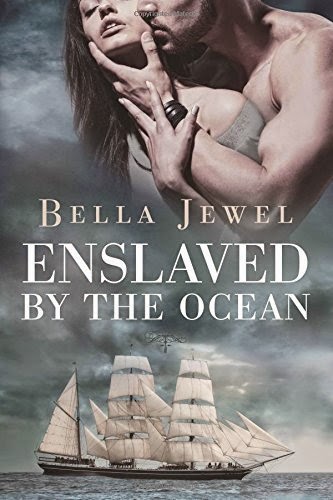 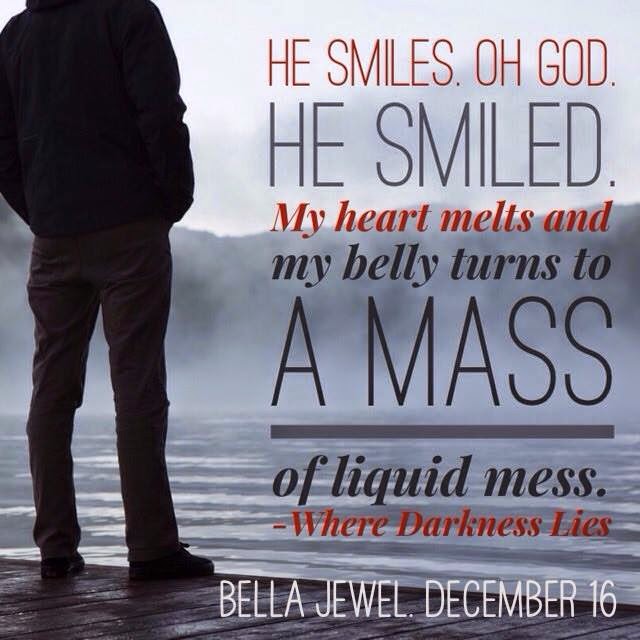 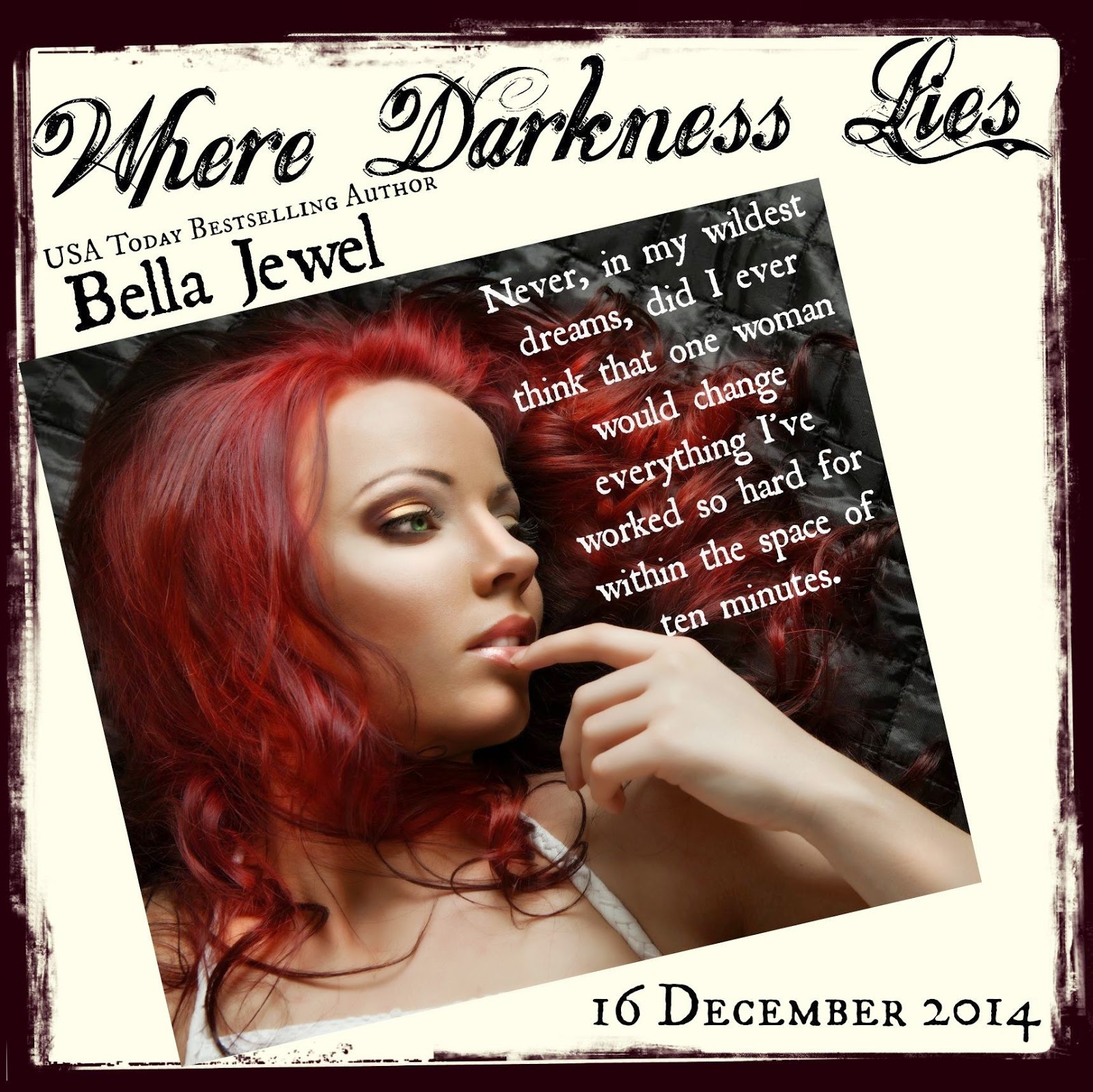 Bella Jewel is a self published, USA Today bestselling author. She’s been publishing since 2013. Her first release was a contemporary romance, Hell’s Knights which topped the charts upon release. Since that time, she has published over five novels, gaining a bestseller status on numerous platforms. She lives in North Queensland and is currently studying editing and proofreading to further expand her career. Bella has been writing since she was just shy of fifteen years old. In Summer 2013 she was offered an ebook deal through Montlake Romance for her bestselling modern day pirate series, Enslaved By The Ocean. She plans to expand her writing career, planning many new releases for the future.

Where Darkness Lies by Bella Jewel
My rating: 4 of 5 stars

In book one, we learned that Jess was in hiding on Hendrix's ship. Dimitri was abused as a boy and blames Hendrix for not saving him so he wants revenge. He kidnaps Jess, knowing she is someone important to Hendrix, in order to cause him pain.

Book 2 picks up right where book 1 ended. Jess is Dimitri's captive. For the first bit of the book, not much is happening. They learn about each other, and the reader learns about things they have in common. Both have troubled pasts. Both are survivors. He's sexy. I like how he's described—very dark complected with dark hair and light blue eyes. My favorite during this portion was his physical description and Jess's sense of humor. She's quick-witted and sarcastic. I totally get her.


"There are many women with uncomfortable vaginas right now because you gave them the sex eyes."


When the underground fighting, ghosts of the past and relationship between Dimitri and Jess got more serious and started changing everything, the storyline got markedly better in my opinion. I felt the characters became more engaging. And I really liked the direction the author took it. The female was more of the star of this book. She was fierce yet still believable. The story ended up not being what I expected, but in a good way.

I fell for Dimitri and Jess, and I enjoyed this book. In my opinion it's better than book one.