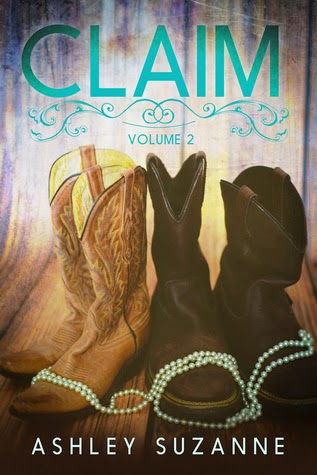 After a frightening, nearly unsuccessful bout of online dating, Loren Tena finally found the guy she'd been searching for. Nolan was the epitome of her idea of perfection. Loren's used to waiting for the other shoe to drop, and in this case, it came knocking on her door.Face to face with her past, Loren has to decide which path to take: The one she'd already been down and failed or the new, exciting one leading her into the arms of her perfect cowboy.Claim Volume Two should be read following Volume One. The final installment, Volume Three, will be released in February 2015. 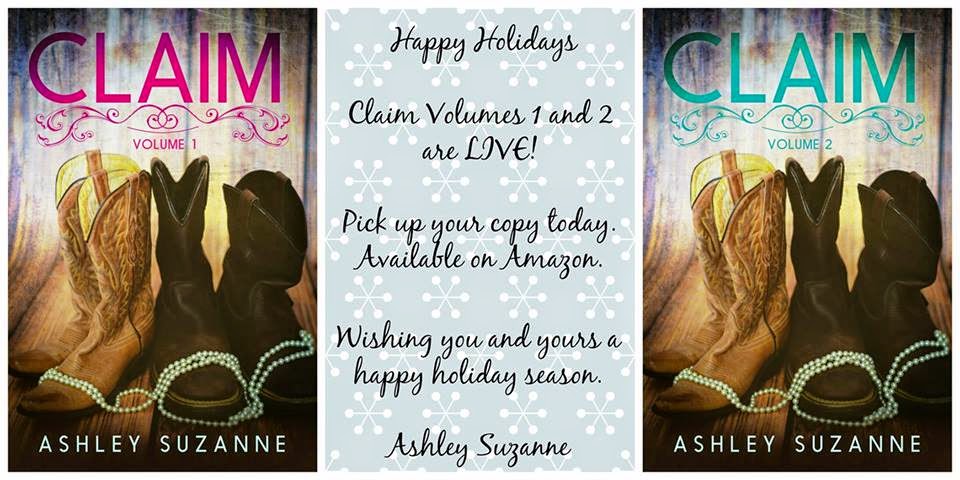 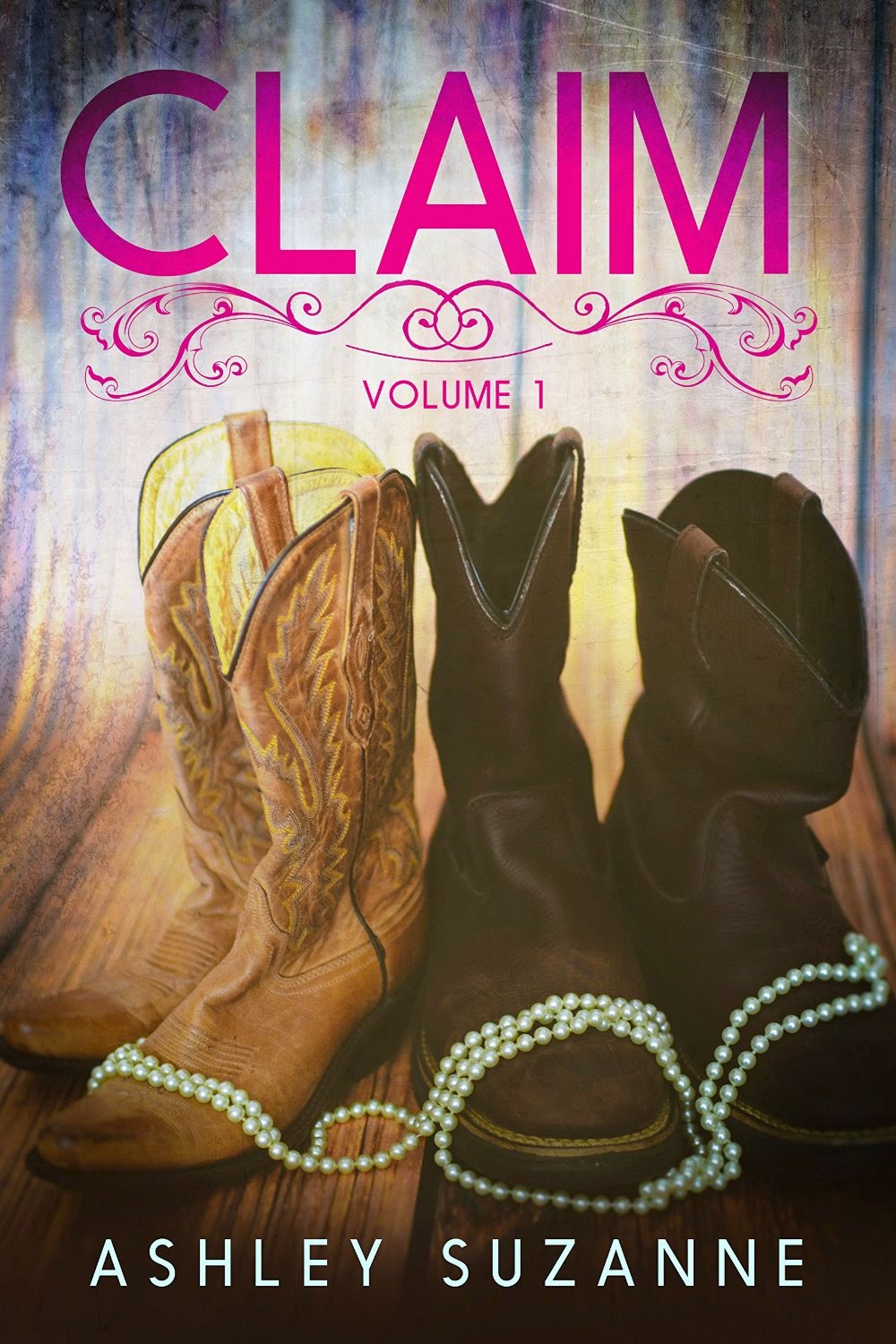 Looking For Love…wait, scratch that. How about…looking for a date?
Loren Tena has spent her adult life building her career, and dating all the wrong men. Now, with all of her friends on the verge of marriage, Loren can't help but feel that life is somehow passing her by.

After exhausting every avenue available to try and find a decent man, she decides to try her hand at online dating. What’s starts off as comical, as men bombard her inbox with bizarre introductions, eventually Loren receives the sort of message she’d been seeking, from a man who appears to be everything she’s ever wanted.

The pair hits it off almost immediately, and just as Loren thinks she might have found her happily ever after, her past comes knocking on her door...literally.

The final installment of the Claim serials. Loren and Nolan must make final decisions as to where their lives are headed. With prior relationships hanging in the balance, the pair must decide if they truly belong together or if they're better off with their former partners.

OTHER BOOKS BY THIS AUTHOR

In this installment, we learn about Jordan. He was really a nonentity in book one. Slowly he is now working his way back deeper into the fold. I'm not sure exactly how I feel about him yet.

Nolan still seems quite perfect. He does nothing out of character for how he's been. Seems he's a great person, and a great person to know.

Nolan's ex also comes back into the picture, but it's a totally different situation than that of Loren and Jordan. I think this is going to end up just further proving what a great guy Nolan is.

Things I didn't like as much this go around were as follows: I didn't feel the connection with Loren that I felt the first go around. I still like her oodles better than many female leads, but last time she was my girl. Something just felt a little off this time. I also wasn't crazy about how quickly she seems to welcome Jordan back. Jordan...I just don't know how believable his reason for leaving is. Kinda sounds like BS to me. The storyline was perhaps a bit too rushed.

I also had several things I liked. I super appreciate that their wasn't a bunch of going behind each other's backs, lies and misunderstandings. It's wonderful for characters to just come out and be honest. Loren and Nolan have that. There is definitely something to be said for behaving maturely. I think it's cool that a character that was assumed forgotten in book one came back reinvented. Seeing more from other secondary characters was nice too.

The way that the story ends really makes me want the next book to find out the fate of this cast, and I will definitely be reading the next installment.