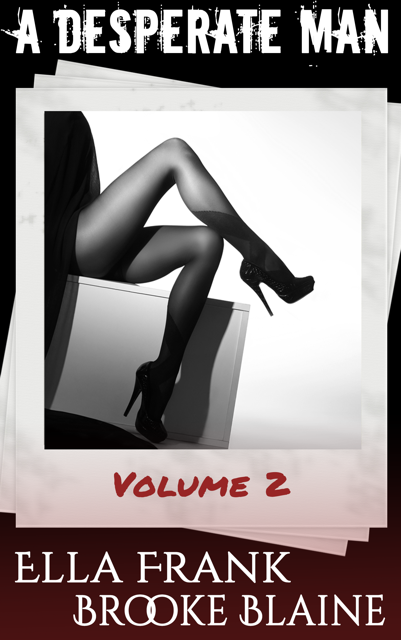 Illusions — we all create them.
For some it’s to project an impressive image to a prospective employer; for others it’s to attract the eye of another.
My illusion is a bit more...complicated.
Years in the making, my secret has the potential to bite me in the ass. And not in the way I typically enjoy.

Sex.
As women, we’re judged for reveling in the same carnal pleasures that men do, but I’ve never been shy about my voracious appetite.
Now, I’m under no illusions that I’ll find love with any of my one night stands.
After all, I have one rule — no repeats — but it’s a rule that’s becoming harder to follow since Evan James came back into my life.
Did I say back into my life?
My name is Reagan Spencer, and you may think you know me, but...
How well do we really know anyone? 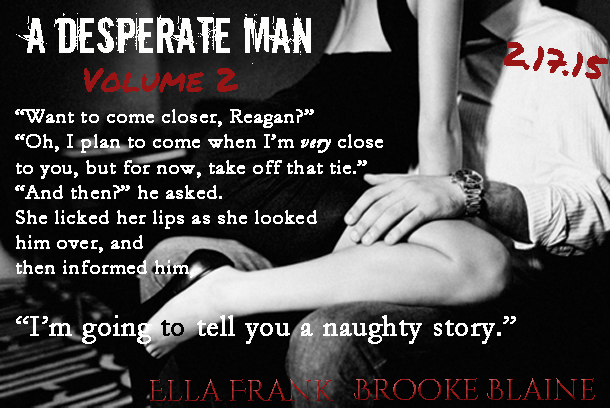 “Blondie,” he called out, and lifted his hand in a wave.
She dashed over, out of the rain, and lowered the umbrella as she came to a stop in front of him. His eyes automatically zoomed in on her plumped-up breasts, and the first thought that ran through her mind was, Score one for me. Slightly juvenile, perhaps, but a much more appropriate thought than the ones she’d been having prior to getting out of the cab.
“I wasn’t sure you’d brave the weather tonight. Thought I might end up going stag.”
Shaking the umbrella, Reagan brought her eyes up to his and let her mouth curl into a wicked smile.
“Please, I’m at my best when wet.”
Evan’s eyes heated as he seemed to bite his tongue. “Already pulling out the big guns, I see.”
“Oh no, honey, I haven’t even started. I’m saving my true arsenal for the men who count.”
Evan cocked his head to the side, but didn’t appear offended as a small smile tugged his lips. “I see how it is.”
“Do you?”
“Yes. You’re gonna go all sex kitten, and I’m going to be stuck asking about feelings and shit.”
As they moved toward the door, and Evan reached for the handle and pulled it open, Reagan stopped and looked up at him.
“You do have feelings, don’t you, Evan?”
He leaned down until his mouth was by her ear and whispered, “I’m having a very strong feeling right now.”
Reagan’s stomach flipped, and she ignored the urge to flirt back with the man grinning at her, instead scoffing before patting his arm. “Well, you should make sure to tell that to the first young lady you sit down with.”
“If she’s a lady, I’m thinking she won’t appreciate that particular feeling.”
“Then what does that make me?”
Brushing past him, she felt his hand against her hip through the tight material of her dress. She didn’t have to have eyes in the back of her head to know he was staring at her ass.
“That makes you fucking dangerous.” 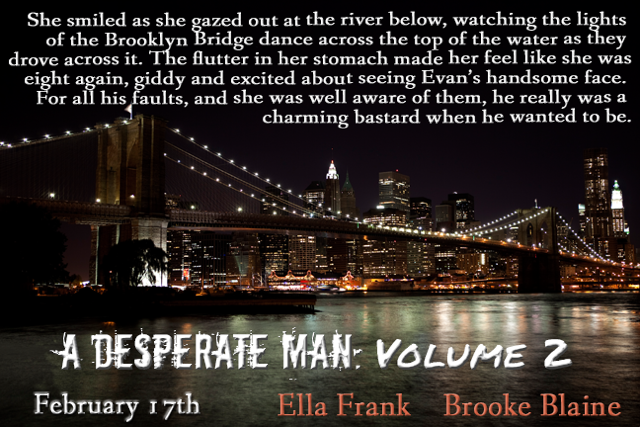 You could say Brooke Blaine was a book-a-holic from the time she knew how to read; she used to tell her mother that curling up with one at 4 a.m. before elementary school was her ‘quiet time.’ Not much has changed except for the espresso I.V. pump she now carries around and the size of her onesie pajamas.

Her first solo novel, a romantic comedy, is due out in early 2015, but first, she thought she’d write a raunchy story with her best friend that would scar her conservative southern family for life.

If you’d like to get in touch with her, she’s easy to find - just keep an ear out for the Rick Astley ringtone that’s dominated her cell phone for ten years. 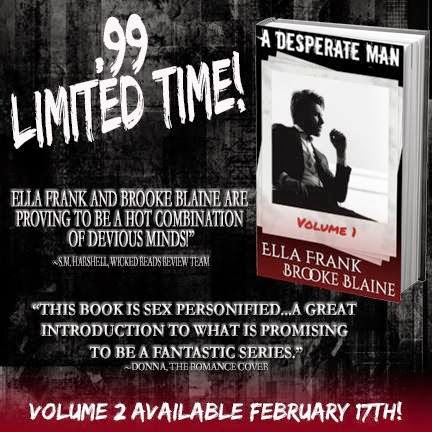 I think book two has a totally different feel than book one. Book one is fairly darkish, but book two has a lighter theme. Most of this comes from the fact that Evan is much more on with his game. He isn't the pitiful mess from before. He's doing the steps and making the changes necessary. And he has an awesome sense of humor about everything. I adore his way of turning everything into a joke.

Most of the issues from book two belong to Reagan. I assumed she had life all figured out before, but she's a bit of a mess herself. Reagan is holding onto some surprises.

The sexy makes an appearance. I don't want to spoil it, but the way they connect, the playful things they do before the sex, the lead in, is an awesome scene in my opinion. It's gets pretty heated when they go at it also.

She shut him up then by pulling her finger from deep inside her and pushing it into his mouth.
"In the spirit of this evening's meal of exquisite finger foods, I thought you might like your dessert the same way."

I like volume two better than one. One of my reasons for this could be Evan's hopelessness in one. In two, he's all clever and witty while showing a lot of heart.

I'm looking forward to the next installment.