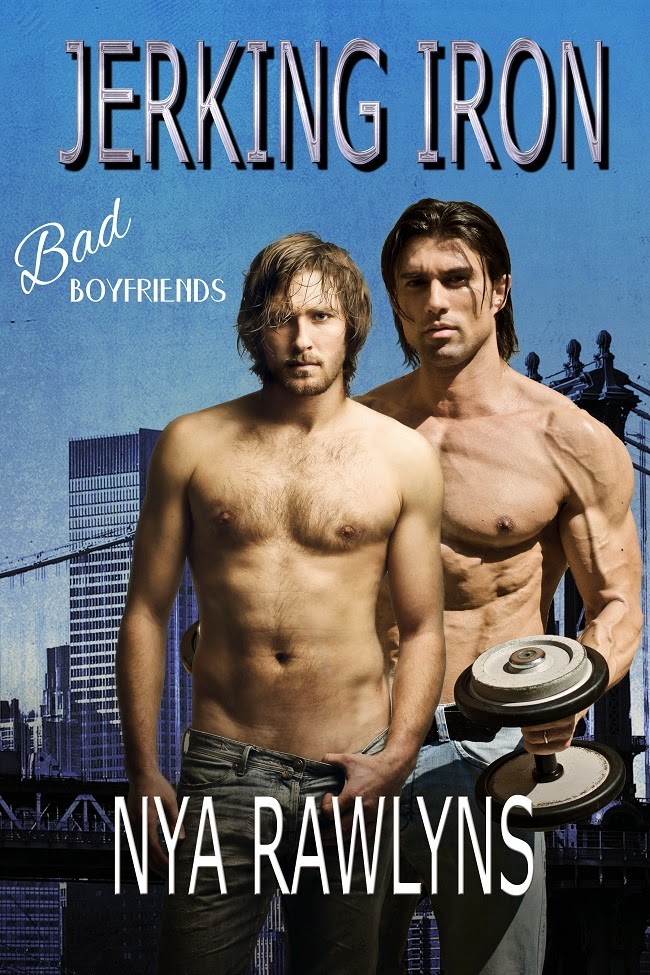 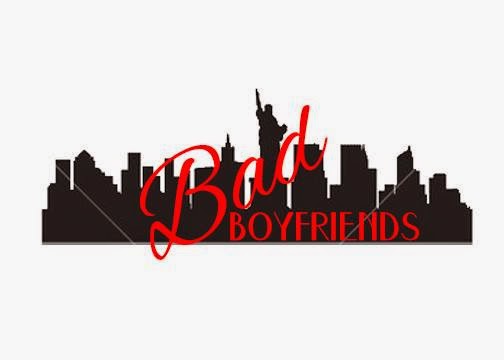 With his business empire under fire and ready to collapse, Kane and his partners turn to unlikely sources for help.

Nick Lopez is a wounded warrior, an undercover major crimes cop caught in the crossfire when he brokers a deal between competing rival Miami crime families. When his best friend, David Black, calls him for advice, Nick sees it as an omen. Sometimes it’s better to get out of Dodge and live, so he quits the force and heads north.

Jace McClune has seen and done too much as a vice cop. His last undercover assignment was his undoing, leaving him with an intervention but no resolution. Thomas Kane has friends in high places and when he hints the mob’s fingerprints are all over the attempts to take over his businesses, the precinct brass see this as a good way for Jace to get his head on straight with a babysitting job.

Jace and Nick pair up for a simple sting operation, but they soon discover that under the layers of betrayal and lies runs the threat of a new operation—one that takes the skin trade to new levels of perversion. Neither man is prepared for the mutual attraction that simmers to a rolling boil as it becomes clear that the only way they can cut to the truth is to allow Jace to sink once more into the dangerous underbelly of the city.

They’re about to find out why a man you could not break was a man worth breaking... 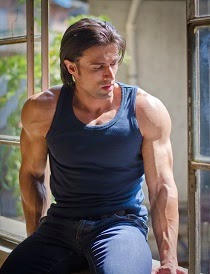 Jace and Nick dance around their attraction, testing each other, pushing buttons. When Jace retreats to his own room to research intel obtained from a friend in the department, Nick barges in…

I was so busy staring at the lighted screen in the dark bedroom, I never heard him come in, never sensed him towering over me, reaching for the phone and clicking it off, throwing us into darkness, and my lust into full alert.
He growled, “You said it could wait until morning.”
“I lied.”
“Did you lie about wanting to fuck?”
“What is this … truth or dare? Twenty questions … what?”
“Answer the question.”
I swallowed at the tone of voice. It’d gone hard, commanding, turning my innards to goo. I murmured, “No. I mean … yes.”
“Which is it, Jace? Yes you lied, or yes you want to fuck.”
Wriggling got me nowhere. He had me pinned with his massive thighs, his mouth millimeters from mine, his breath hot enough to melt the skin off my bones. The lashes and welts on my back tingled as he shifted my body under his weight, my skin slipping against the quilt, setting up a sweet ache that flared along my spine.
Ache morphed to pain and I tensed, the memory of that night exploding behind my eyelids. I sucked air and fumbled for a safeword, any word. I didn’t have to ask, he offered.
“I won’t ever hurt you, Jace. Just tell me to stop and I will.”
He rolled, pulling me on top of him, freeing my arms, letting me make the final decision. His erection was hard and thick and pressing at the crack, as my ass burned with anticipation.
I reached to grab the bag, dumping the contents on the nightstand. I tossed him a package of condoms. “Here, open this. I got the jumbo size. Hope it fits.”
“You put a lot of pressure on a fellow, McClune.”
“It’s for me, asshole. I’m driving tonight.”
He laughed, the sound rumbling from deep in his chest. God, how I loved to listen to him. His voice was a basso profundo—the deepest of deep—and the accent lilted his words, like he was making music every time he spoke.
By the time he’d seen to the preliminaries I was in a sweat, rubbing against his cock from pucker to balls and back, the sensation driving me nuts. When he rolled the condom on my cock, I nearly lost it.
He said, “Go slow. It’s been a long time.”
Lubing my fingers, I eased back to reach the tight ring of muscle, inserting a finger then two. He pulled his legs up to his chest, his flesh quivering, either from my stroking and stretching, or from the fact he was relinquishing control to a sub, a sub with injuries he didn’t inflict.
When I hit just the right spot, he jerked and hissed, “Oh, fuck, right there.” I kept teasing him, inserting three fingers and rubbing him until he howled, “Oh sweet Jesus, I’m not going to last,” and pumped his own cock hard.
I eased in, giving him time to adjust, but he wasn’t having any of it. With an upward thrust he impaled my cock to the hilt, rocking me into the valley between his legs. He pulled me into a brutal kiss, lips and teeth and tongue ravaging my mouth, sucking all the air from my body until I went lightheaded and giddy with the feel of my cock buried so deep inside him, the heat igniting me into a frenzy. 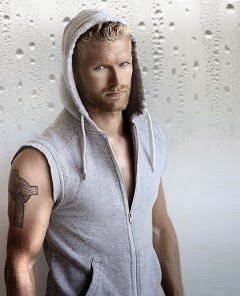 Pulling away from his demanding mouth, I rocked back and braced my hands on his thighs, giving myself leverage as I pummeled him hard, balls to ass, the sound of skin slapping skin, his moans, the sweat pouring off me in a waterfall of lust…
Together we pumped his cock in rhythm with my thrusts. When the orgasm hit, it was so sudden it took me by surprise, blowing through me like a bullet train, spine to ass to balls. As the spasms eased, I pumped his cock once, twice, and he came on a bellow as thick ropes of cum coated his belly and chest.
I collapsed on him as he wrapped his legs around me, holding me fast, cum and sweat gluing us together. He had his chin on the top of my head, our chests in a frantic rise and fall as we sucked air and waited for our heartbeats to slow.
His fingers found the pattern on my back, tracing the ridges and valleys. He had questions. I didn’t blame him for that. If the tables had been turned, I would be the same.
He took a deep breath, and I prepared myself to say no, I can’t talk about it, not this, never this.
Instead Nick said, “I will never hurt what’s mine.” 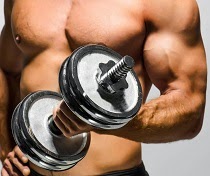 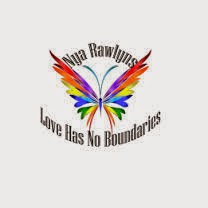 Nya Rawlyns has lived in the country and on a sailboat on the Chesapeake Bay. When she isn't tending to her garden or the horses, the cats, or her noisy parakeets, she can be found day dreaming and listening to the voices in her head.

The Wrong Side of Right (transgressive, homoerotic literature)

Third Prize: E-copy of a Nya Rawlyns Back list title.

I love how this series is so diverse. In my opinion, book one is emotional, book two is funny and this book (three) is action. All three are stories of couples coming together, but their personal stories and the circumstances surrounding them are totally different.

The previous couples are in Jerking Iron, but the main duo is Nick and Jace. Both men have been undercover cops. Both recently had events happen to leave them physically and mentally scared. A shared history brings about an instant connection between the two.

I'd let him wear my skin up there in that conference room. At some point he was going to have to let me wear his.

Over the course of the series, Bad Boyfriends has been under attack. The extent of this reach has continued to run deeper with every new thing they discover. When the clues start heading in the direction of illegal and deadly, Nick and Jace have been called in to infiltrate the dark side of the business of sex—slave auctioning.

There is plenty of angst, maneuvering and activity to keep the reader's attention. And all along this relationship is progressing as well as the friendships between all the characters of the series.