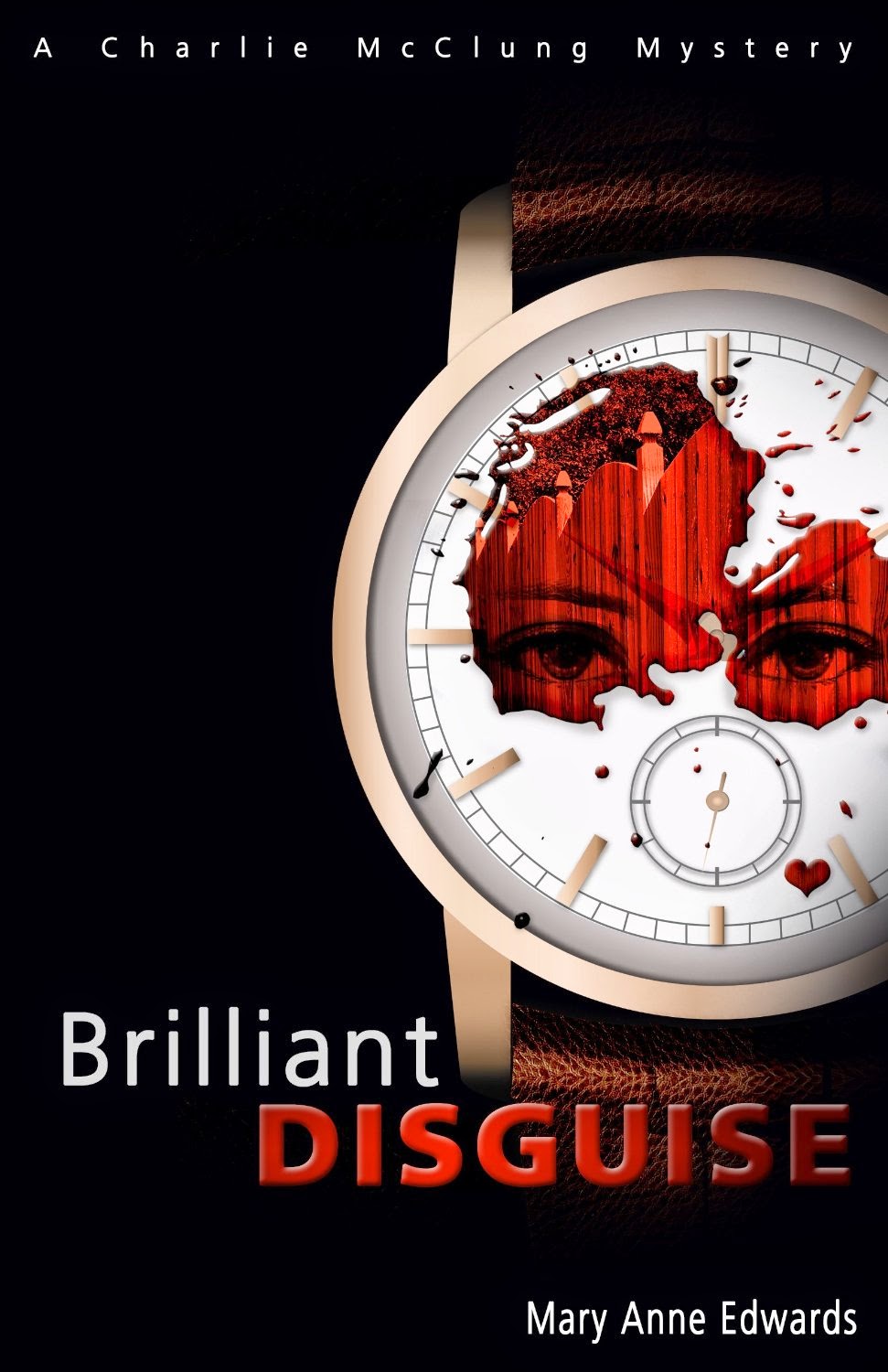 Detective Charlie McClung no longer finds his job fulfilling and has given up finding that "someone" his granny promised he would find. So he leaves behind the big city and his close-knit family and takes a job in a small town police department in Georgia, resigned to live a quiet life in solitude.

Things change when he meets Marian Selby while investigating the mysterious death of her best friend. But Marian swore never to love again after the death of her husband 11 years ago. What seems to be a suicide turns into a tangled web of deceit, corruption, and complicated shadows.

Can the two of them come to grips with their feelings for each other before the killer closes in on them?

Perry’s eyes narrowed as he studied McClung’s movements. He could be bad news even though he seems okay. I still don’t trust the jerk. If he would quit, move on, die. He tilted his head side to side rolling around the idea. Hmmm, dying would be the ideal situation. Maybe a drug bust gone wrong could be arranged. The chief smiled. 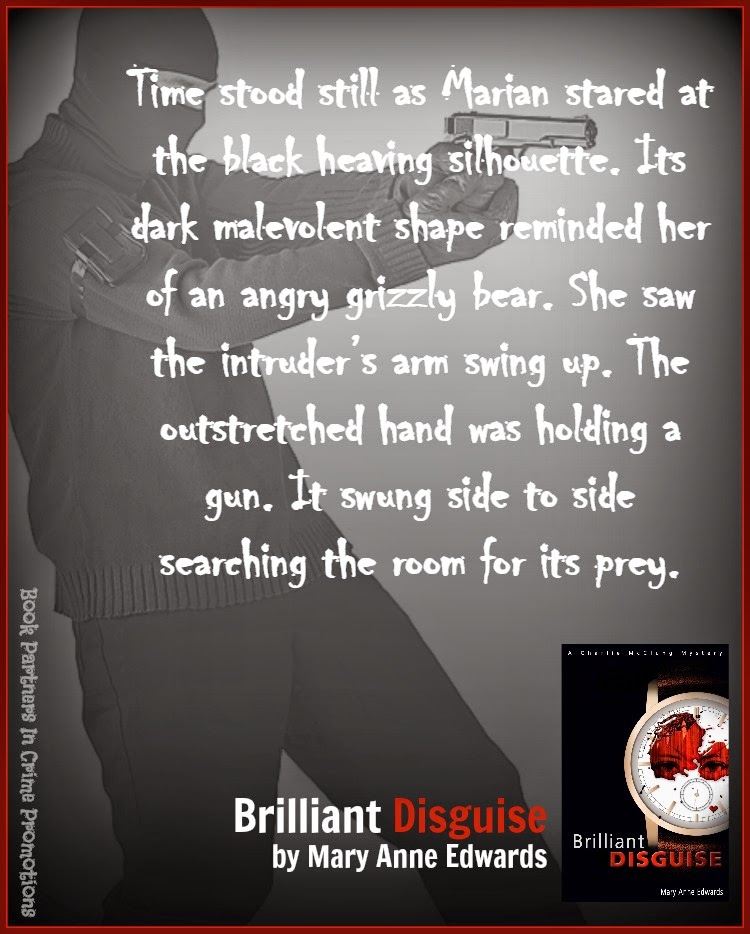 Although I was born in Mercedes, Texas, I have lived in Georgia most of my life which has been filled with a variety of experiences. Some were great and some, well let's just say I have learned many lessons the hard way.

I have been married for 33 years to the most practically perfect man, Jeff. We enjoy traveling and watching mysteries on TV. We are also a part of the drama team at our church. Funny thing, he writes all the skits, I just act. I am active in Sisters in Crime Atlanta Chapter and sit on the advisory board of Rockdale Cares, Inc., a non-profit advocacy group for the developmentally challenged.

I began writing in high school but not seriously until 1999. I write traditional mysteries and my biggest influences are Agatha Christie, Anne Perry, Caroline Graham, Elizabeth Peters, and my family. I have had short stories published in Evangel and The Associate Reformed Presbyterian magazines. I have published a collection of eclectic short stories titled, My Favorite Work of Art.

My first manuscript, Useless Beauty, is waiting for me to breathe life into it. It was put on hold because my second manuscript, Brilliant Disguise, was begging to be written. It is the first in the Detective Charlie McClung mysteries. “Brilliant Disguise” was released on January 21, 2014. The second book, “A Good Girl”, was released on September 23, 2014, and the third book, “Criminal Kind”, will be released in April, 2015. There are seven more to follow in the series.

This story is a murder mystery crime drama. Written in third-person, it mainly focuses on Charlie and Marian, but it does show bits inside most of the characters' heads. Marian is a middle-aged widow and Charlie is a newly relocated major crimes detective.

Marian's neighbor turns up dead causing Charlie and Marian to meet. Someone is trying to pass it as a suicide, but many of the clues just don't match. There are so many unknowns, it's hard to pinpoint who would be killer. Characters include a fishy police captain, a controlling husband, an odd daughter, a woman in-love with the husband and other possibilities. There is definitely a cover up of something—missing reports, mystery cars...

"She told me things. I never thought for one moment she was in danger. But now I see how wrong I was."


While trying to get to the bottom of it, Marian and Charlie become friends and love interests. Neither was expecting it, but a connection just happened. Marian has never been able to move on from the loss of her husband so her feelings on everything are covered in a fair bit of the book also.

"But in all these years, I've never had any desires, any kind of feelings for any other man. I thought that part of me died when Lee died. And then boom, McClung waltzes into my life and I can't get out of my head."


I felt that a little too much attention was give to the daily homemaking, feelings and goings-on of Marian. She's a classy lady, but a little less detail would have worked for me. I think a good job was done of the mystery. I was not certain who did it until it was revealed. Also, I was reading at night beside my bedroom window. During a few scenes, I got the creeps and had to scoot away from the window which is absolutely a good sign of a well-written setting.