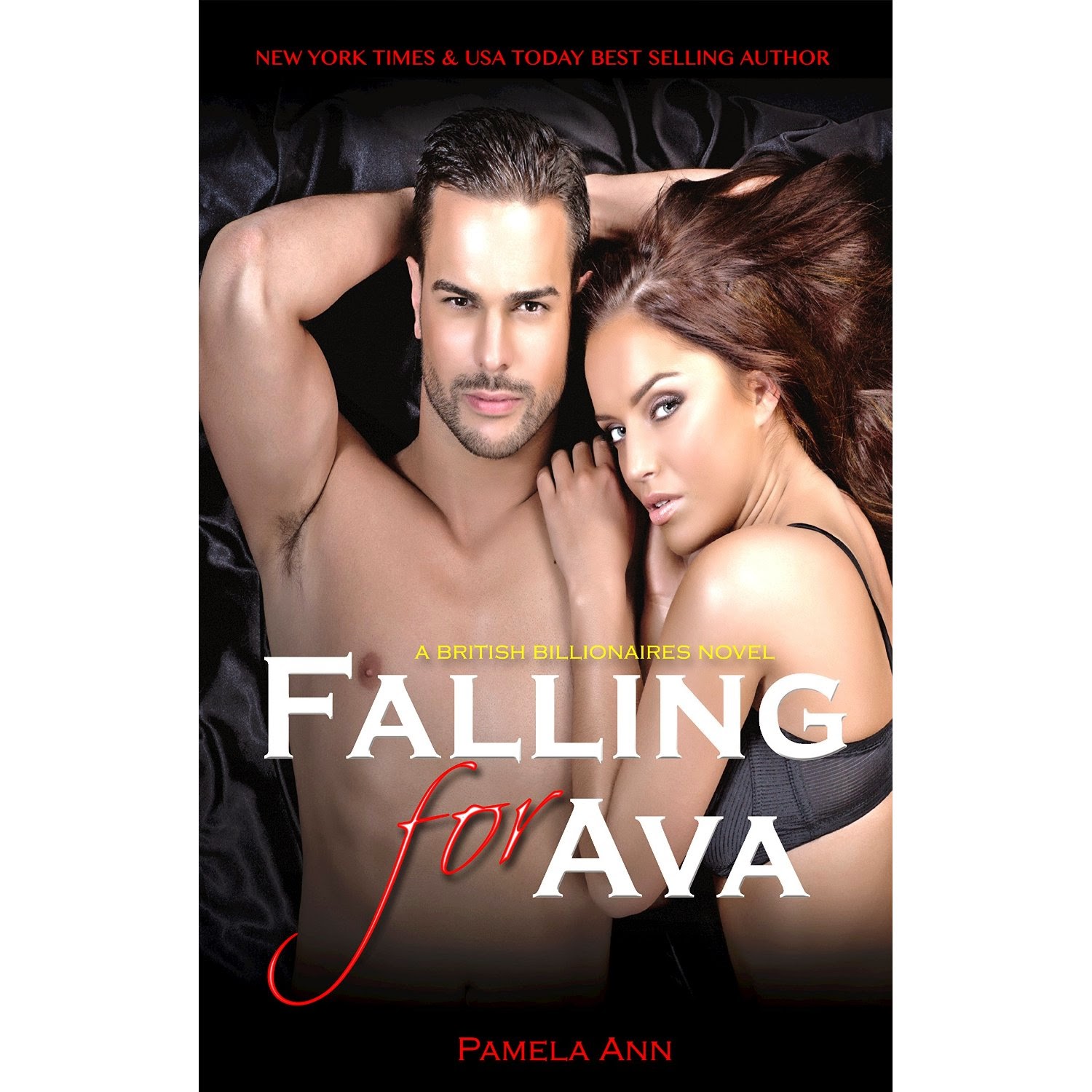 At the age of seventeen, Reiss Chambers knew he was in trouble the moment he realized that Ava was never going to marry someone like him—the poor gardener’s son. Even though everyone was against them, Reece stood his ground, knowing that the only thing that mattered was Ava. As long as she stayed true to their love, he could endure whatever life threw at him.


Her family opposed the relationship from the beginning. The more Ava’s parents meddled, the difficult it got. When Ava’s ex came back into her life, the worse things became. Witnessing Ava betray him, he walked away vowing to never look back.


Ten years later, they crossed paths again. This time, Reiss was no longer poor nor was he easily recognizable.
Young love. Betrayal. Agony. After all that, could a man truly forget his first heartbreak and move on without some form of closure?

New York Times and USA Today Best Selling Author. She studied Fashion Marketing in United Kingdom and a degree in Business. She has a penchant for pastries, dogs, renaissance paintings, angst-filled novels, travelling and is fascinated with the Italian language and culture. 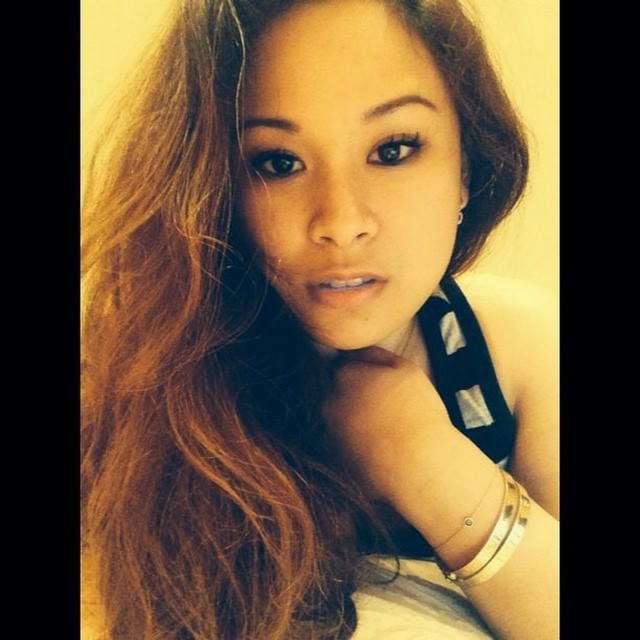 Falling For Ava by Pamela Ann
My rating: 4 of 5 stars

Falling for Ava starts as a star-crossed lovers tale. Ava is your standard trust fund brat who tries to play around with Reiss, the help's son. He instantly falls for her. She has more feelings than planned for him, but she's confused by her heart and her brain (and the words her mother feeds her). Ava makes a decision that haunts her nonstop even years later.


Ava was the symbol of my past and my idiocy, and whatever happened from here on out, I would never put her on a pedestal again.

Was I that blinded by my own desires that I couldn't see him for what he truly was? A broken man. A shattered man of my own making.

So of course these two put each other through and emotional roller coaster. And during this up and down plenty of sex takes place.


His left hand cupped my face, staring at me as if he was seeing me for the first time. His eyes had always possessed the power to disarm me.
His cock was still deep inside of me throbbing enormously from blatant arousal, but he remained still, unmoving as he penetrated deeply into my eyes.