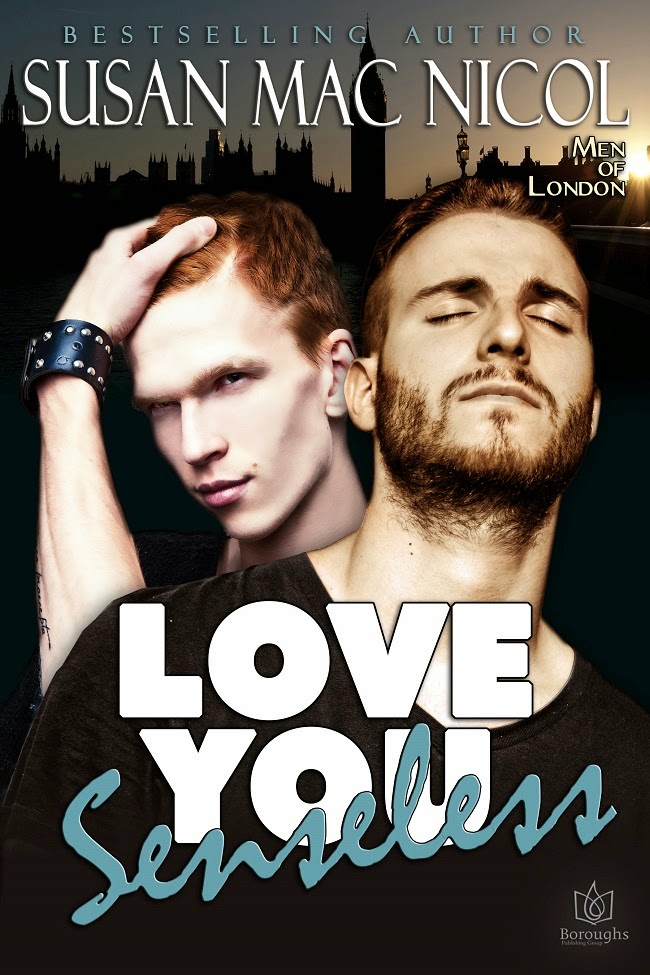 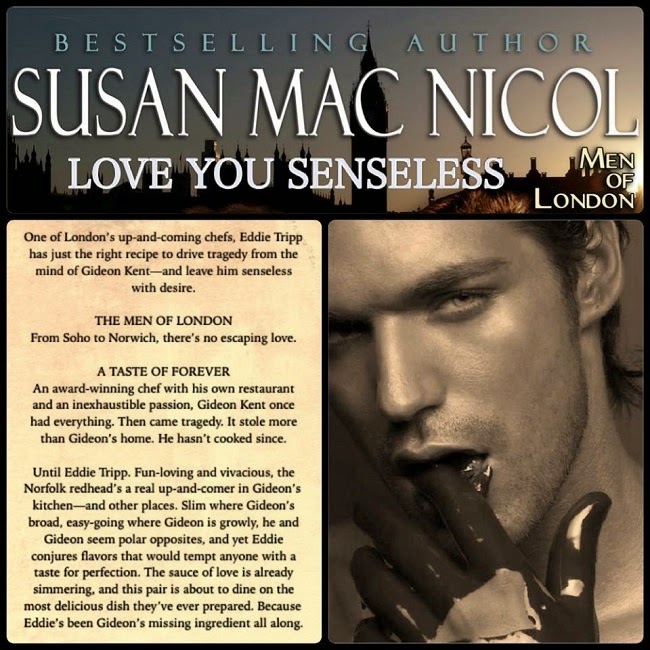 One of London’s up-and-coming chefs, Eddie Tripp has just the right recipe to drive tragedy from the mind of Gideon Kent—and leave him senseless with desire.

THE MEN OF LONDON
From Soho to Norwich, there’s no escaping love.

A TASTE OF FOREVER
An award-winning chef with his own restaurant and an inexhaustible passion, Gideon Kent once had everything. Then came tragedy. It stole more than Gideon’s home. He hasn’t cooked since.

Until Eddie Tripp. Fun-loving and vivacious, the Norfolk redhead’s a real up-and-comer in Gideon’s kitchen—and other places. Slim where Gideon’s broad, easy-going where Gideon is growly, he and Gideon seem polar opposites, and yet Eddie conjures flavors that would tempt anyone with a taste for perfection. The sauce of love is already simmering, and this pair is about to dine on the most delicious dish they’ve ever prepared. Because Eddie’s been Gideon’s missing ingredient all along. 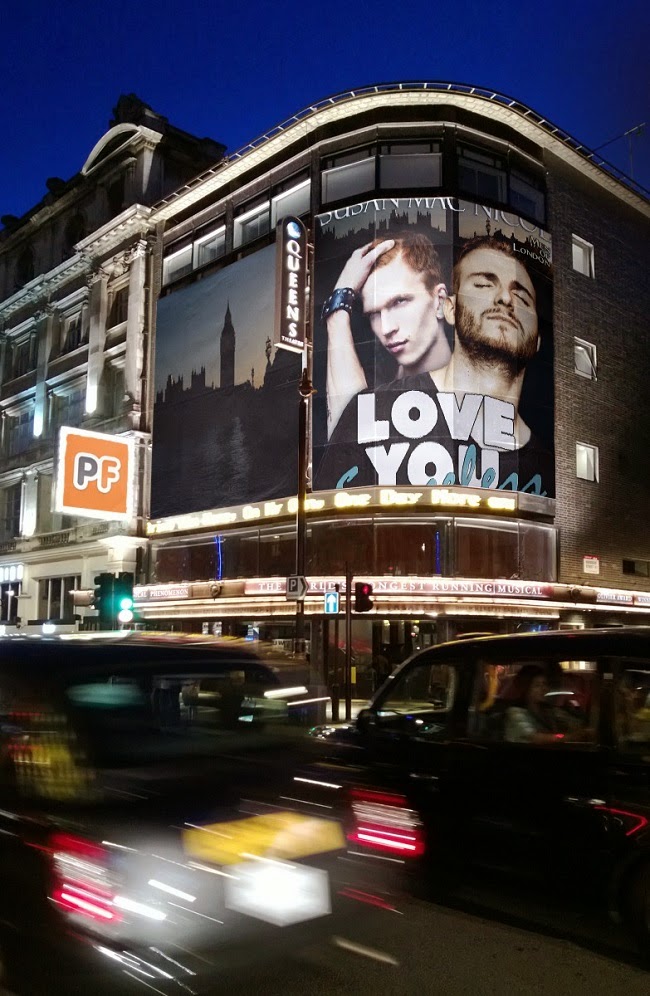 It was around seven o’clock when he made his way back from a quick meeting with Sarah and heard giggles and deep masculine laughter from Carmen’s office. He’d thought about Carmen’s words earlier and decided that perhaps he might have an early night and get upstairs by eight tonight. He wasn’t going to Bon Appétit, not on a goth night—Gideon shivered at the thought—but he might start that DVD box set he had of Game of Thrones. A night in sounded like a plan. He had plenty in his kitchen to eat and he was sure he could knock up something nutritious if not tasty. He still cooked for himself as it was plain, simple food that didn’t need much effort. Eating nowadays for him was a means to end and no longer any form of enjoyment.

He wandered over to Carmen’s office, jacket slung over his arm, and stood at the door. He stopped dead, his heart beating like a pacemaker gone wrong and his dick instantly standing to attention at the scene before him. Eddie stood with his back to him, in black skin-tight leather trousers, and Gideon could hardly drag his eyes away. The leather fabric hugged a taut, round backside, clearly defined in its two parts and leaving little to the imagination. His feet were encased in high-heeled, studded boots that made his normal five-foot-five or -six height closer to eye level at Gideon’s just over six-foot. Eddie wore a black, silky, skin-tight tank top, showing off well-defined arms and pecs that Gideon didn’t even know he had. Eddie tended to wear loose tee shirts and baggy jeans most of the time.

This strongly muscled, very sexy figure was miles away from the Eddie that cooked in the kitchen.
Gideon felt faint.


Eddie’s rich red hair was streaked with what looked like black boot polish and he had long gold hoop earrings in both ears. He looked like pure sin on legs and Gideon wanted to sin with him, oh so badly. 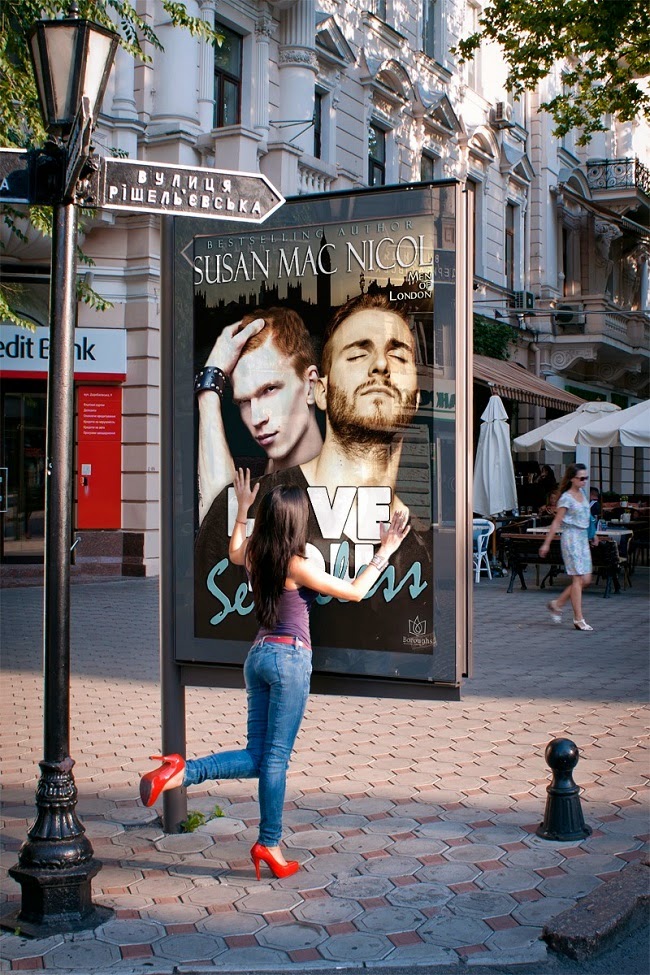 All Romance eBooks (ARe):
https://www.allromanceebooks.com/product-loveyousenseless-1646714-149.html

Susan Mac Nicol is a self confessed bookaholic, an avid watcher of videos of sexy pole dancing men, self confessed geek and nerd and in love with her Smartphone. This little
treasure is called ‘the boyfriend’ by her long suffering husband, who says if it vibrated,
there’d be no need for him. Susan hasn’t had the heart to tell him there’s an app for that…

She is never happier than when sitting in the confines of her living room/study/on a cold station platform scribbling down words and making two men fall in love. She is a romantic at heart and believes that everything happens (for the most part) for a reason.
She likes to think of herself as a ‘half full’ kinda gal, although sometimes that philosophy is sorely tested.

Lover of walks in the forest, theatre productions, dabbling her toes in the cold North Sea
and the vibrant city of London where you can experience all four seasons in a day , she is a hater of pantomime (so please don’t tar and feather her), duplicitous people, bigotry and self righteous idiots.

In an ideal world, Susan Mac Nicol would be Queen of England and banish all the bad people to the Never Never Lands of Wherever -Who Cares. As that’s never going to happen, she contents herself with writing her HEA stories and pretending, that just for a
little while, good things happen to good people.

This is my take on the story and may not necessary be true to what the author is projecting. Love You Senseless is about a ragtag group of everyday people with quirks and faults that come together to make a lovable friends/family of sorts.

The two main characters are Eddie and Gideon. Both are excellent chefs, but both have their own issues going on besides. Eddie is a total sweetheart. He is definitely a nurturer, caring for friends, family and even his grumpy boss. Gideon is the grumpy boss. He was in an accident where he saw a friend die and which caused the loss of his sense of smell and taste. For someone who deals in food, this is a huge deal.

Gideon had no doubt that his feelings for Eddie, even in just such a short time, were not simply a matter of lust. Eddie was peace to Gideon's war, his warmth to Gideon's chill.

We meet several characters along the way. Since this is a series, maybe we had the introduction of some of the future love interests. Eddie helps to pull Gideon from dark hole. In the process, the reader falls for this two while they fall for each other.

The fact he loved the man senseless was certainly a step in the right direction. The fact he was loved back—that was a definite plus in his book.


I found this to be a sweet, fun, sexy and heartwarming story. I will certainly read the next book. 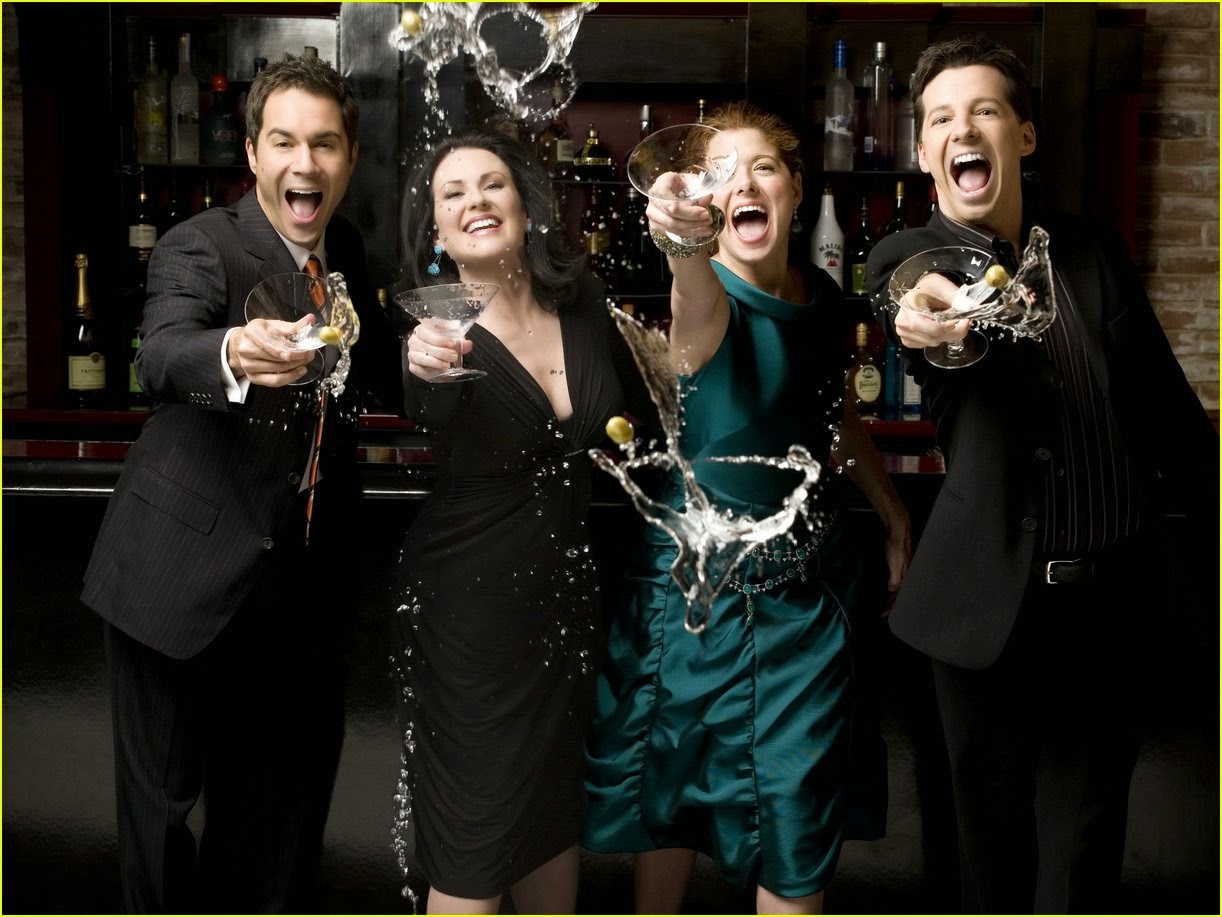