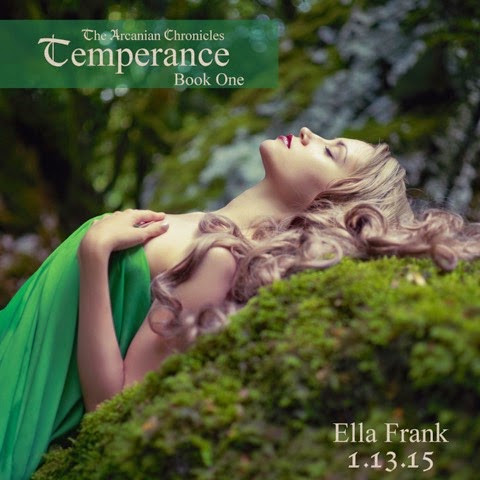 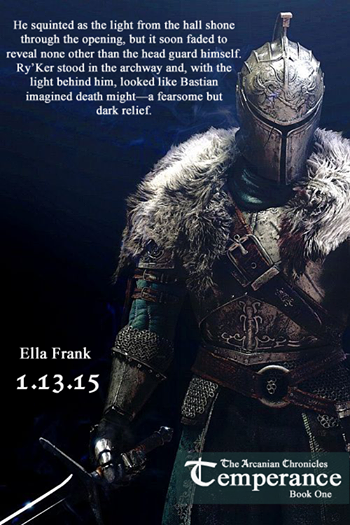 “Tell me about this place. This…Arcania.”
What if your life as you knew it ceased to exist?
That is the question Naeve Brannigan and her three sisters are faced with on the eve of their 25th birthday.
Continuing a tradition they’ve hidden from their mother for years, the four women arrive at a tarot shop to have their futures told. 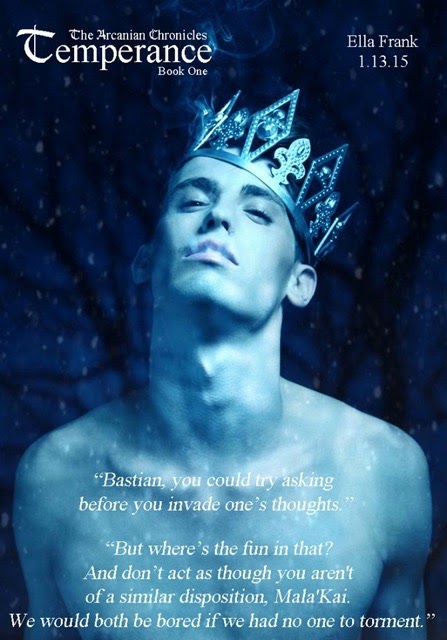 Only this time their futures aren’t predicted—they’re forever changed.
They’ve awoken in a strange time and place with no knowledge of how they got there. All they have to go by is the word of a man who claims to be family—a family they’ve never heard of.
He tells them of a world they could never have imagined. One that has been cursed by an Empress fueled by old revenge—revenge their mother appears to be at the center of.
As they fight to survive the people and dangers of an unknown land, they slowly begin to unravel its mysteries to find that they hold the key to saving this world…this Arcania.
The question that remains for each of them is: Who do you become when the you that you always were is no longer? 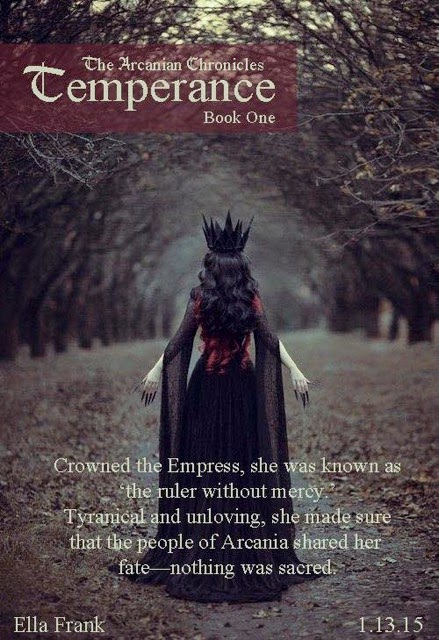 “Don’t. Make. A. Sound.”
The low, gravelly voice reverberated through her as she felt a tear escape the corner of her eye. The arm that was banded across her chest was full-on muscle as it easily held her in place against a body that was as impenetrable as a brick wall. 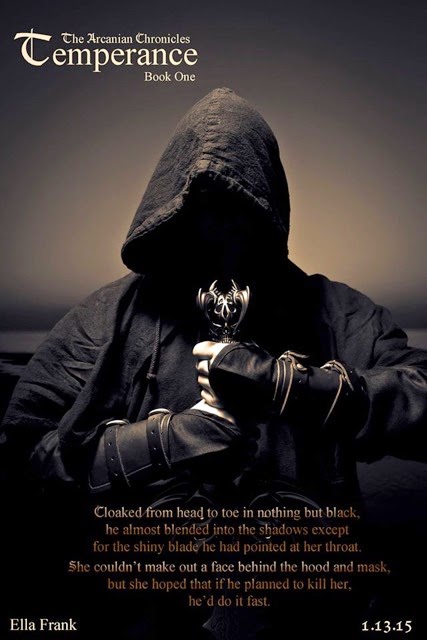 Naeve didn’t move a muscle, but she lowered her eyes the best she could and saw a black leather glove that went halfway up that thick forearm. As the hand on her right shoulder tightened, she grimaced and felt the tip of the knife press against her throat.
“Where is your other sister?”
Naeve remained silent, not sure she could even remember how to speak, and then she felt those fingers grip her shoulder harder as they spun her around and pulled her up close.
The sight that greeted her was like something from her worst nightmare.
She couldn’t have imagined ever feeling the terror she felt right then. For that reason alone, she’d never known that her response would be to become one hundred percent paralyzed.
As she stared up at the towering figure before her, she had to wonder if maybe she was already dead and he’d been sent to collect her. Cloaked from head to toe in nothing but black, he almost blended into the shadows except for the shiny blade he had pointed at her throat. She couldn’t make out a face behind the hood and mask, but all she continued to hope was that, if he planned to kill her, he’d do it fast. 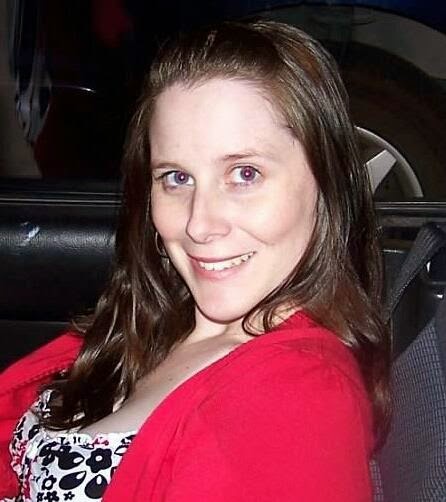 
I wasn't sure what to expect with this book, but now I've decided that this author can pull off any genre she tries. To me, the appeal to a fantasy story is the otherworldly details, mystery and hidden clues. Temperance is full of these. I just finished reading, but feel like if I reread it, I would catch so many things that I missed the first time.

This is a story involving an alternate realm. During the same time that we are living our day to day, in the land of Arcania, sensualeers, mortals, Guardians, Imperial Guards, castles, magic, swords, an Empress, a Commander, healers, etc. exist in a land where forces constantly struggle to determine the fate of everyone's existence. Nothing has occurred to change the slow decent of life for quite some time here until the four sisters arrive.


It was insanity. It was unreal.
And if this was a dream, she wasn't quite ready to wake up.


Ahh, the men of Arcania, what to tell about them?
The brothers Ry'Ker and Mala'Kai are pretty hunky, so different and so alike at the same time. Both, I believe, are honorable men. They just possess differing morals. Ry is the right hand to the Commander, and Kai follows only himself. I must say that Kai totally won me over. He can rescue me any day.


He was like everything else in this strange, new world—a beautiful nightmare. Dark, dangerous, and lethal.


Li'Am and Si'Bastian, father and son, Commander and sensualeer—these two are very interesting. We have barely scratched the surface on what's in store for them. I can see that both will most likely skirt and hop the good/evil boundaries in this series. I do have a soft spot for Bastian. He's the character that has my attention the most at this moment.

All of the people are connected—the girls, their mother, the heroes, villains and all between. I have lots of theories right now, but mentioning them would be spoiling. Temperance is a learn as you go book. You have to figure out who or what things and people are as the clues drop and the happenings unfold.


Your two eldest are the first on my list, temperance and strength—we don't want any of that.


I'm so ready for book 2. If you are looking for something different, the full fantasy experience, this is probably the story for you. Anyone that knows me knows that I love to ferret out the significance of inner messages in a fantasy storyline. Several were offered in this read. <3 The beginning was a little difficult for me to get into, but the more I think about all the little details, the more I'm liking this story. The author had to have put so much thought into it.