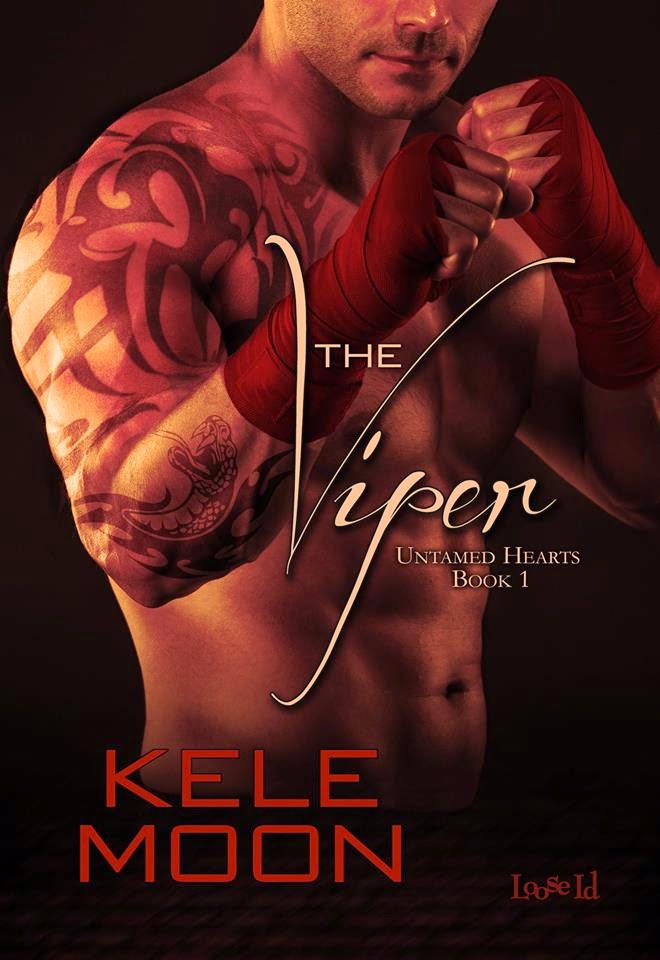 Marcos Rivera is a fighter. A gang member. Someone who has seen the dark side of humankind and survived. He has lost family and gained enemies. He has stolen cars and destroyed hearts, stripping one for money and the other for pleasure. His past is haunted and his future is bleak.Until her.Katie Foster is a high school history teacher. Smart, strong, and sexy. She is a woman Marcos shouldn’t want. Shouldn’t touch. Shouldn’t love. He met her in Garnet, a backwards, hick town that’s the last place in the world he wants to be, but he finds himself going back for a taste of the forbidden.Katie represents all that is good in the world, and Marcos knows he’s nothing but trouble for her perfect life. He fights and he screws. He commits crimes and he breaks the rules. He will never change and he will never escape his gang lifestyle.Or can he?What happens when two different people from two very different walks of life risk it all by giving into the passion that threatens to consume both of them? Can a woman who only knows how to play it safe give her heart to a man who lives hard and loves harder?Will she survive The Viper?

~A favorite Marcos quote~
"Así mojado." He grounded as one finger slid between her folds and then pushed in. "So wet," he repeated in English. "You missed me too, cariño. Didn't you?"

Favorites:
Band—Anything Reggaeton.
Item of Clothing— My Miami Heat Hat.
Part on a Woman’s Body— Ass, but tetas come in at a very close second. Scratch that, they are definitely tied. Why do I have to pick a favorite?

Science Fiction or Fantasy?
Um, neither. . . My life didn’t give me the chance to watch enough television or read enough to be into either of those. So we’ll go with realism.

Singing or Dancing?
Dancing. You wouldn’t want to hear me sing, but I’m Boricua. I know how to move.

What draws you to fighting?
Money or survival. It’s always one or the other.

When you think about your future, what do you see?
I don’t really trust the future. I learned a long time ago to just be right where I am . . . But if I had a wish for the future? Just growing old with Katie, not too much struggle, not too much pain, maybe a couple of daughters who will probably make me go gray if they turn out to be half as rebellious as their father. Hopefully they’ll take after Katie.

Have you ever taken a ride in a hot air balloon?
People actually do that? No, and if I did I wouldn’t tell anyone.

Do you have a deleted scene or outtake for Viper that you can post?
I really don’t have any cuts ☹ Nothing that would be worth sharing. LOL!

Do you have anything from an upcoming work to share?

Here you go. . . The first clip from Book 2 in the Untamed Hearts Series. . . The Slayer! Chuito and Alaine’s story is finally going to be told!

“One dance,” he agreed, giving her a sharp look that wasn’t nearly as fierce as he was clearly trying to make it look. “Just one.”

Chuito tried to pull free of her, but Alaine wasn’t letting go as she said, “More than one.”

He still scowled, but countered, “Two.”

“Until the sun comes up.” She gave him a wide, mischievous grin because he looked very handsome with his shirt unbuttoned and those black slacks clinging to him in all the right places. “Cause I don’t have to work tomorrow and you stay up all night anyway. Why waste time? It’s fleeting. We should make memories instead. Beautiful memories.”

He didn’t agree, but he pulled away and went to the stereo. He hooked up his phone, and played the same song they listened to in the car. Alaine met him in the living room and draped herself over his back just as he turned up the music, a little louder than usual, but it was okay.

They were all alone.

The night was theirs.

Chuito grabbed Alaine’s hand, and pulled her around until she was flush against him. He wrapped an arm around her waist and held her so much closer than he usually did.

“Like this, mami.” He ran his other hand down her leg, slipping it to the inside of her thigh and forcing her to widen her stance. “Be soft this time.”

“I’m soft.” Alaine’s breath caught at the feel of him so close. He fit the two of them together like broken puzzle pieces, putting one of his legs between hers, making it almost sexual with the way it forced their lower bodies so close together. Then grabbed her hand and stepped back, forcing her to move with him. She tried to let him lead, but she was distracted and whispered, “This is new.”

“Same thing, just closer.” His voice was low, his accent more pronounced all of sudden. “I’m tired of dancing with you like I dance with my mother.”

“This isn’t salsa?” she asked, even as she closed her eyes to smell him, inhaling the scent of his expensive aftershave.

“You’re not soft.” Chuito slid his hand on her back lower and squeezed her hip. “Whose in charge on the dance floor?”

She pressed a wide smile into the curve of his neck. “You are.”

“Just move with me, you’ll get it.” His thigh was still between hers, so that she was practically sitting on it and it left her feeling hot all over. She wasn’t nearly as focused on dancing as he was and it was obviously frustrating him. “Coño, mami, forget your white for a moment. Move your hips.”

“No, with mine. I’m a man. I’m not supposed to know how to move mine better than you move yours. You’re a woman, move them ‘cause that’s what god made them for.”

“That’s nature,” he argued, his grip on her hip still tight, forcing her to move with him. His other hand felt so big over hers as he grasped it more firmly. “You’re not soft right now. See, you got to lean into me. I move. You follow. Move with me. Why don’t you have rhythm?”

“No steps. You always need rules,” he complained. “Just listen to the music. Close your eyes.”

“Listen to the drums. That’s the part you listen to. Feel it.”

“No. Feel it like a heartbeat. Like life. You want it to be a love song, hear the sex in it. Hold me like I hold you.” He jerked her tighter against him as he said it, forcing her breasts to crush against his chest and her dress to ride higher up on her thighs. “Like you need me.”

She sucked in a hard breath and ran her hand up from his shoulder to his neck. The lust made her languid against her will and when he moved this time, she followed because she didn’t have a choice.

“You’re not supposed to think when you dance. Supposed to just feel. To move the way I tell you to move.” He ran his hand up her back, pushing at the center of it until she arched into him, allowing her head to fall back and forcing her hips tightly against his. “Yeah, like that. Better. I step hard. You step--”

“Soft,” she finished for him.