PUCKED UP by Helena Hunting Review 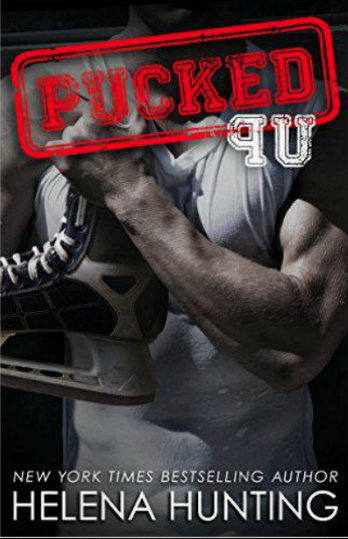 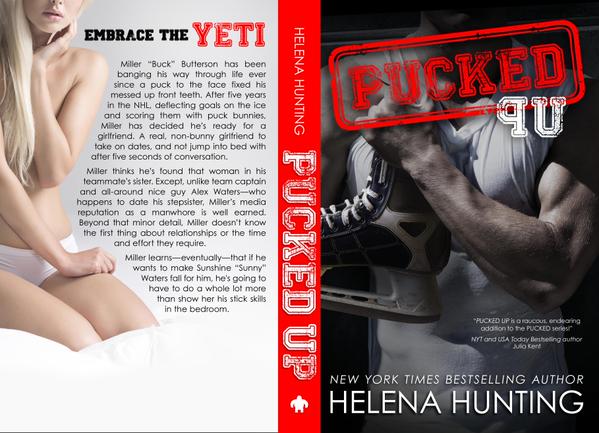 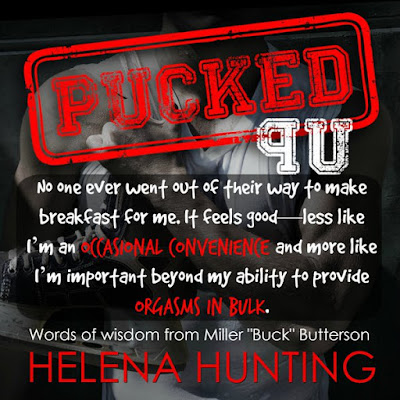 Pucked Up by Helena Hunting

I liked book one, but I never anticipated Pucked Up would pack the punch it did for me. I loved it. The overall mood for the story is pretty light, but it does hit some deeper points.

Honestly, I really wasn't expecting much from Buck, but, after getting to know him, he's found his way onto my top book boyfriends list. First off, his heart is as big as North America. He bumbles into the most ridiculous situations where you want to hide your eyes but can't help but chuckle. Learning of his struggles growing up and his dyslexia issues made me want to snuggle him. Speaking of snuggling, he's the biggest softie ever. Also important, he has excellent bedroom skills.

The main couple of this book is Sunny and Buck. She is the vegan, yoga instructing, no make up wearing, animal shelter volunteering little sister to Waters. He is professional hockey playing, puck bunny attracting wearer of the big dumb jock label. I really enjoyed getting to know them both more. They're both pretty awesome. Much of the plot is about the romance between Buck and Sunny, but many other relationships are included. Violet and Buck have a great one. I get a kick out of how they antagonize each other but are always there to back one another. Also, there are some parent and grown child moments. Teammates and friends aggravate, fight with and rally one another.

I laughed, teared up and my heart grew two sizes. This storyline met all my basic needs for an excellent read. Even if you don't normally like sports romance, you should check it out.